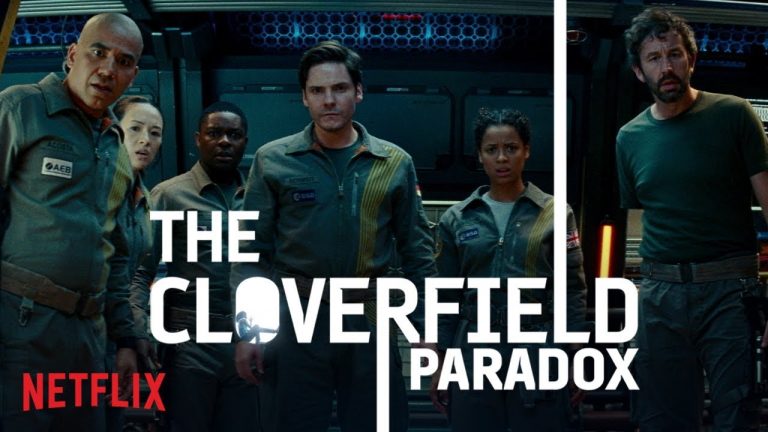 Almost out of nowhere comes the third movie in the Cloverfield series. The new film, called the Cloverfield Paradox was scheduled to hit theaters on April 6th, but it looks like Paramount has given this go round to Netflix.

Here’s the official synopsis and cast:

“In the near future, a group of international astronauts on a space station are working to solve a massive energy crisis on Earth. The experimental technology aboard the station has an unexpected result, leaving the team isolated and fighting for their survival.”

There is also rumors that a fourth film could hit theaters as soon as next year, and will continue the tradition of not being anywhere linked to the rest of the story.