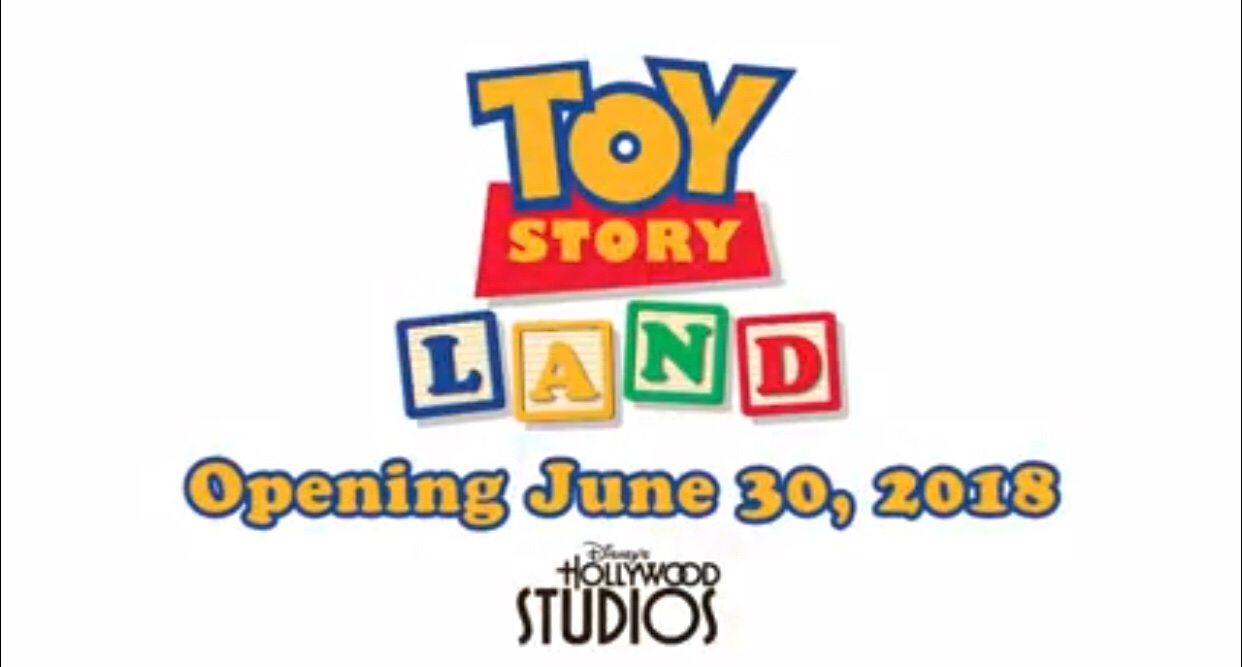 Howdy howdy howdy! Disney has officially announced the grand opening for the new Toy Story Land at Disney’s Hollywood Studios! The new land will feature an all new Slinky Dog coaster and will shrink guests to the size of toys. Do you realize what this means? When you go into Toy Story Land- YOU. ARE. A. TOYYYY!!!

The new Land will open on June 30th, and will feature two new rides, as well as Toy Story Mania. Guests already can play Toy Story Mania, as they shrink down to toys and gonfor an adventure under Andy’s Bed. 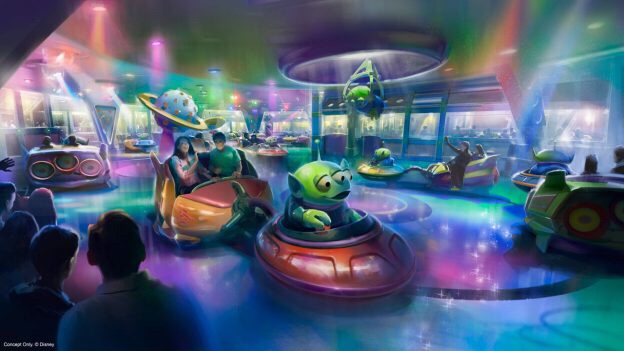 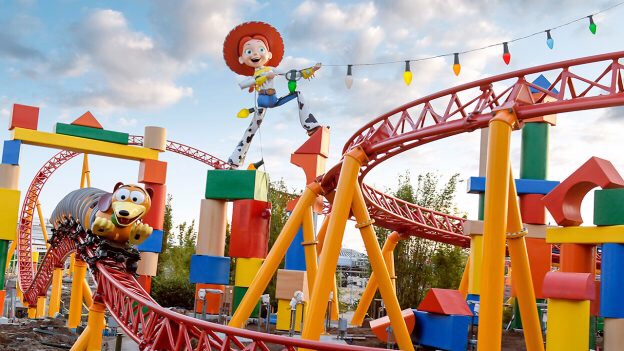 Now you’ll be able to experience the new coaster, eat lunch in the Lunch Box and take a spin on the new Alien Spin.

Are you excited for Toy Story?