Fast and Furious: Supercharged to premiere at Universal Orlando May 2nd! 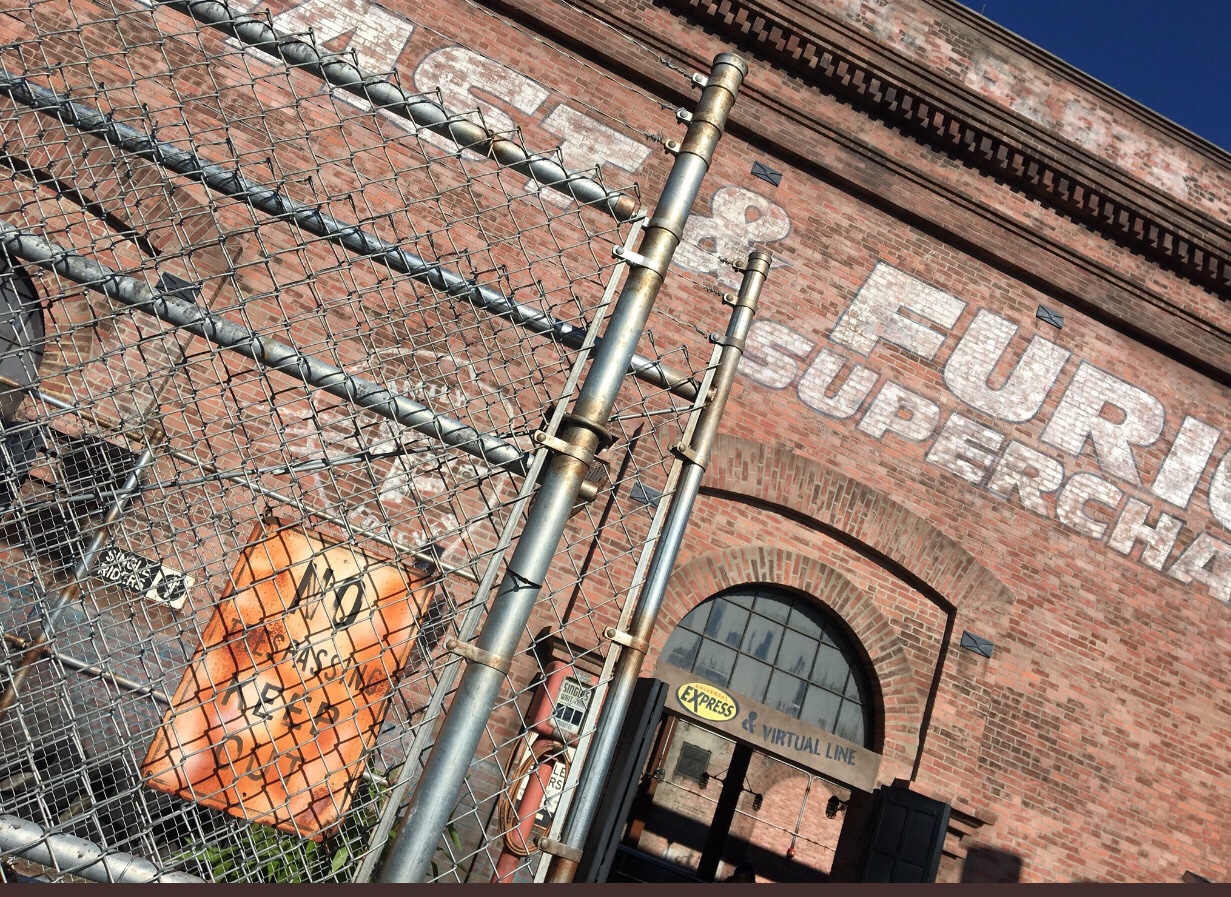 Fast and Furious Supercharged is this year’s hot new ride at Universal Studios Florida. The attraction will take guests into the world of racing, espionage and action as guests ride along with the cast of the billion dollar franchise, Fast and Furious.

We know that the ride is going to use huge, high definition screens to take you on an action packed ride. We know that there will be familiar faces from the film series, and we know it’s going to be the next ride to feature Universal Orlando’s Virtual Line system.

The only thing we don’t really know yet, when is it going to open?!?

Now we have a little bit more of an idea, as Universal has announced the premiere date for the ride. VIP and media will get the chance to check out the new ride on May 2nd.

So what does that mean for guests? Usually, a world premiere means that a grand opening is not far behind. In the case of rides like Transformers, Jimmy Fallon and even Volcano Bay, the grand opening has been just days behind the media preview. So we could be seeing a grand opening of May 3rd or 4th.

However, it’s not a guarantee.

In some cases, media and VIP will get a preview before the attraction is ready for guests. Look at Diagon Alley. We had the chance to see everything a full two weeks before it opened for guests.

However, with the promise of a Spring opening date, and the beginning of May being a great time to get the bugs worked out before the summer crowds hit, there’s a pretty good chance we’ll see a grand opening right around the premiere date.

Fast and Furious Supercharged is just one of the exciting new additions to Universal Orlando this year. CityWalk ya just seen the opening of Voodoo Donut, later this summer Aventura Hotel will open their doors and there’s the first anniversary of Universal’s Water Theme Park-Volcano Bay.