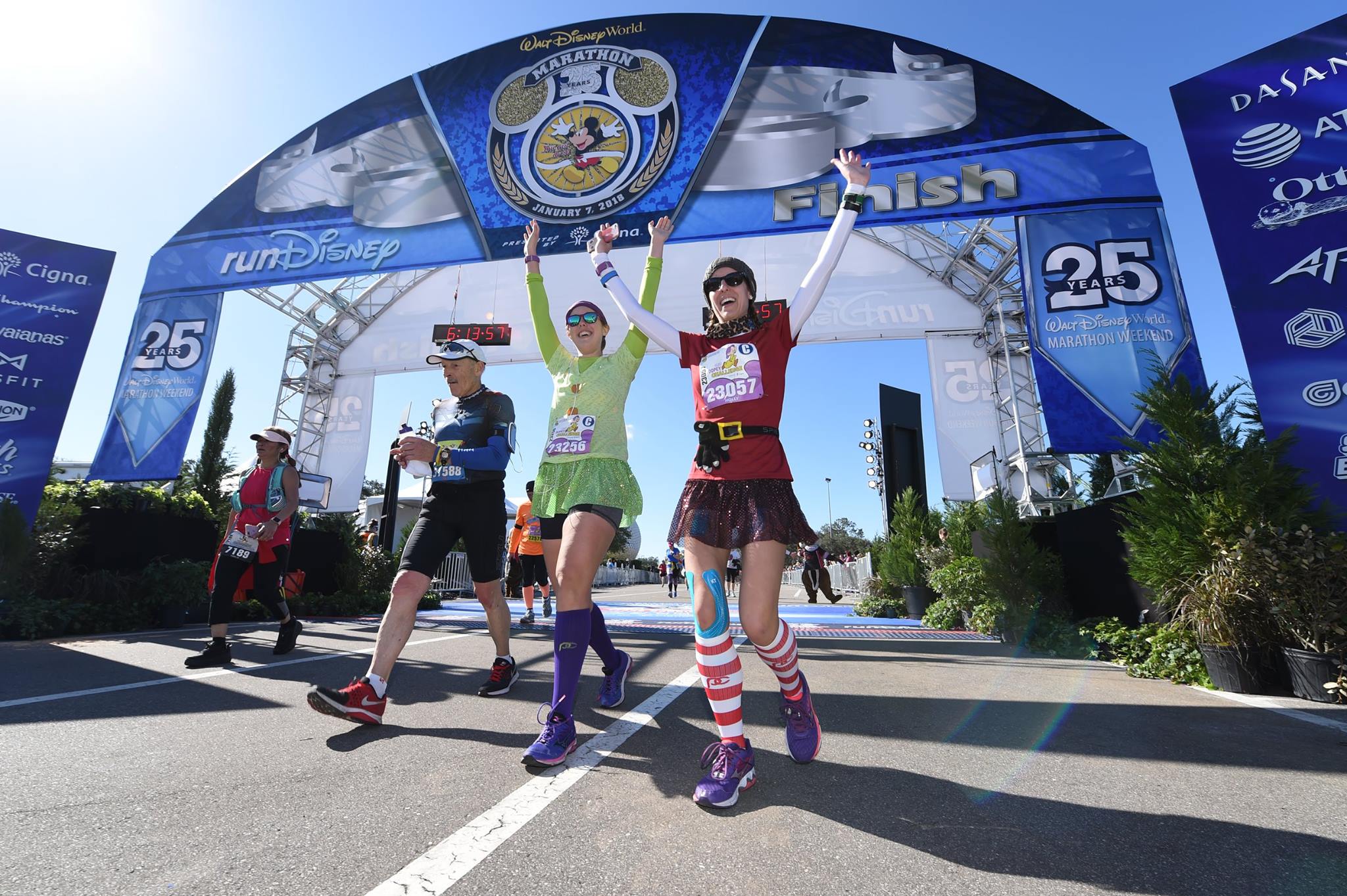 runDisney announced that registration for some of their races at Walt Disney World would be delayed. According to runDisney, the delay is to create a more streamlined registration process for runners.

runDisney has announced that registration is only delayed and that races are still scheduled as planned. They also announced they would have more news to share on June 1st.

Last year, runDisney delayed registration for some of their races at Disneyland including Star Wars Half Marathon – The Light Side. runDisney later announced they were temporarily canceling races at Disneyland. However, many worry that Walt Disney World will follow suit. 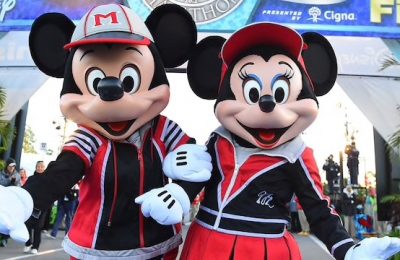