Epcot’s Space restaurant gets a location 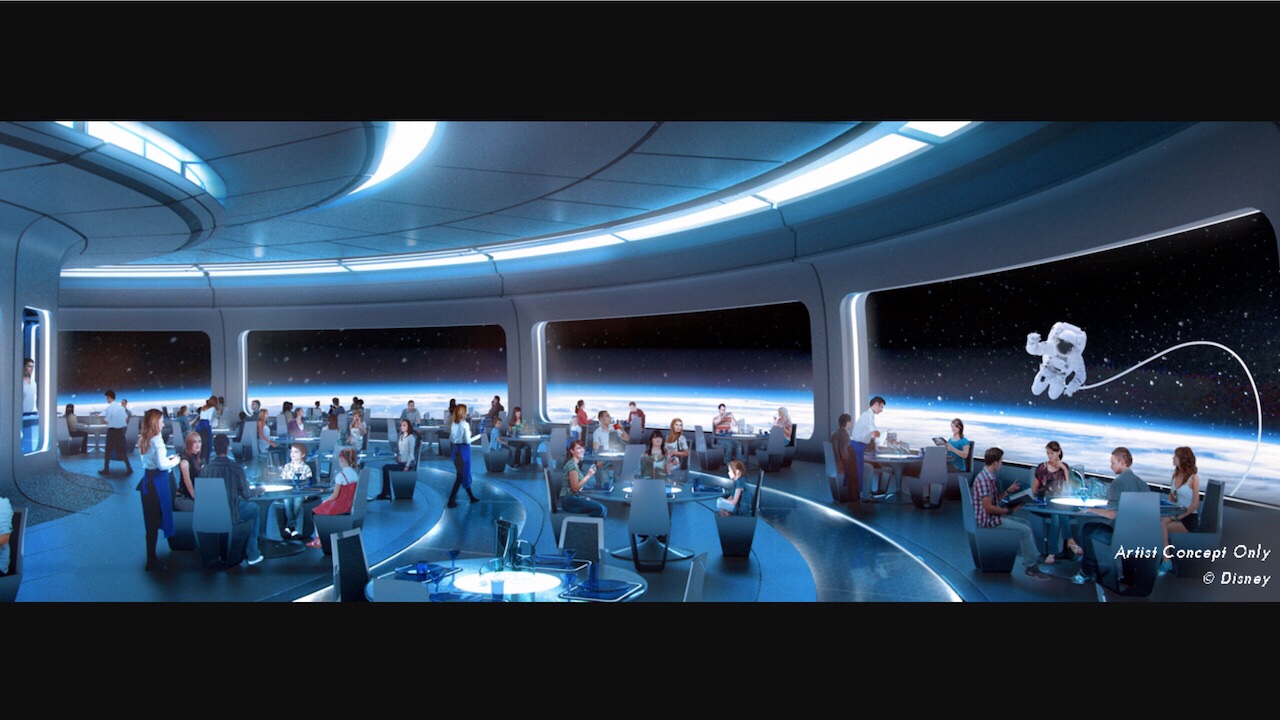 Disney Parks Blog released a new detail about the Space themed restaurant that was announced during the 2017 D23 Expo, while it’s not a whole lot to go on, it’s proof positive that the restaurant is moving forward.

Disney announced today that the new restaurant, which will put you in the middle of the void of space, while looking down at the earth, will be located in between Mission: Space and Test Track. That are is currently backstage areas, and I believe trees.

There are more details coming soon, so we’ll be paying attention closely, as this concept sounds very cool, and like a must do for Space nerds. The possibility for Space themed tie-ins are there as well, especially since Star Wars is such a big part of Disney, and of course, Guardians of the Galaxy. Guardians will be coming to Epcot as a brand new coaster, which will mesh a cool new Guardians story and a coaster. Could you imagine also dining with the Guardians?

Of course we still say a Hitchhikers Guide themed party would be amazing!