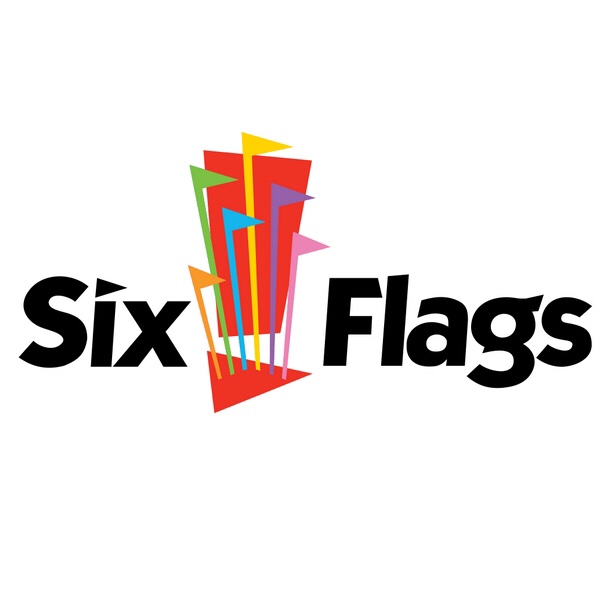 Darien Lake has a long storied history, mostly of being sold and bought off. One of those previous owners was Six Flags.  Earlier this week, Six Flags has announced that they have purchased the rights to lease and operate six parks to bring into the Six Flags Family, all across the country. Ironically, one of those parks is Darien Lake.

Here are the six parks:

Six Flags is the largest regional theme park operator in the world and upon closing of the transactions, will be the largest waterpark operator in North America. With the addition of these five properties that entertained approximately two million guests in 2017, there will be an additional 20 million guests within a 100-mile radius of a Six Flags park, significantly expanding the company’s national footprint.

“Today’s announcement represents another milestone in our strategic North-American growth initiative to seek out park acquisitions that expand our addressable market,” said Six Flags Chairman, CEO, and President, Jim Reid-Anderson. “These are all fantastic properties that complement our existing portfolio and provide tremendous added value and cross-visitation opportunities for our extensive Membership and Season Pass base.”

The move is one that Six Flags announced earlier this year, as the company is expanding again at a time of tremendous growth for the company.

Darien Lake was once a Six Flags Park, but was one the many sold off in the early part of the 2010’s.

What other parks could we see brought into the fold? We have several ideas and some business deals are going down, but we will have more on that later.

TAGDarien Lake Six Flags
Previous PostStar Wars Galaxy's Edge gets tentative opening dates for Disneyland and Walt Disney World! Next PostGo “Behind The Themes” with Sally Dark Rides for Give Kids The World