It’s never to early to start talking about San Diego Comic-Con and fans of 3 of the biggest franchises ever woke up to some big news from the popular toy producer Tamashii Nations as we have our first look at what will surly be some of this year’s hottest exclusives at the convention.

The exclusives will feature Pacific Rim: Uprising, hot off the release of the sequal to Pacific Rim; Power Rangers which is celebrating it’s 25th Anniversary this year, as well as Dragonball (Z, Super, Kai) which has an ongoing North American tour (more on that later). 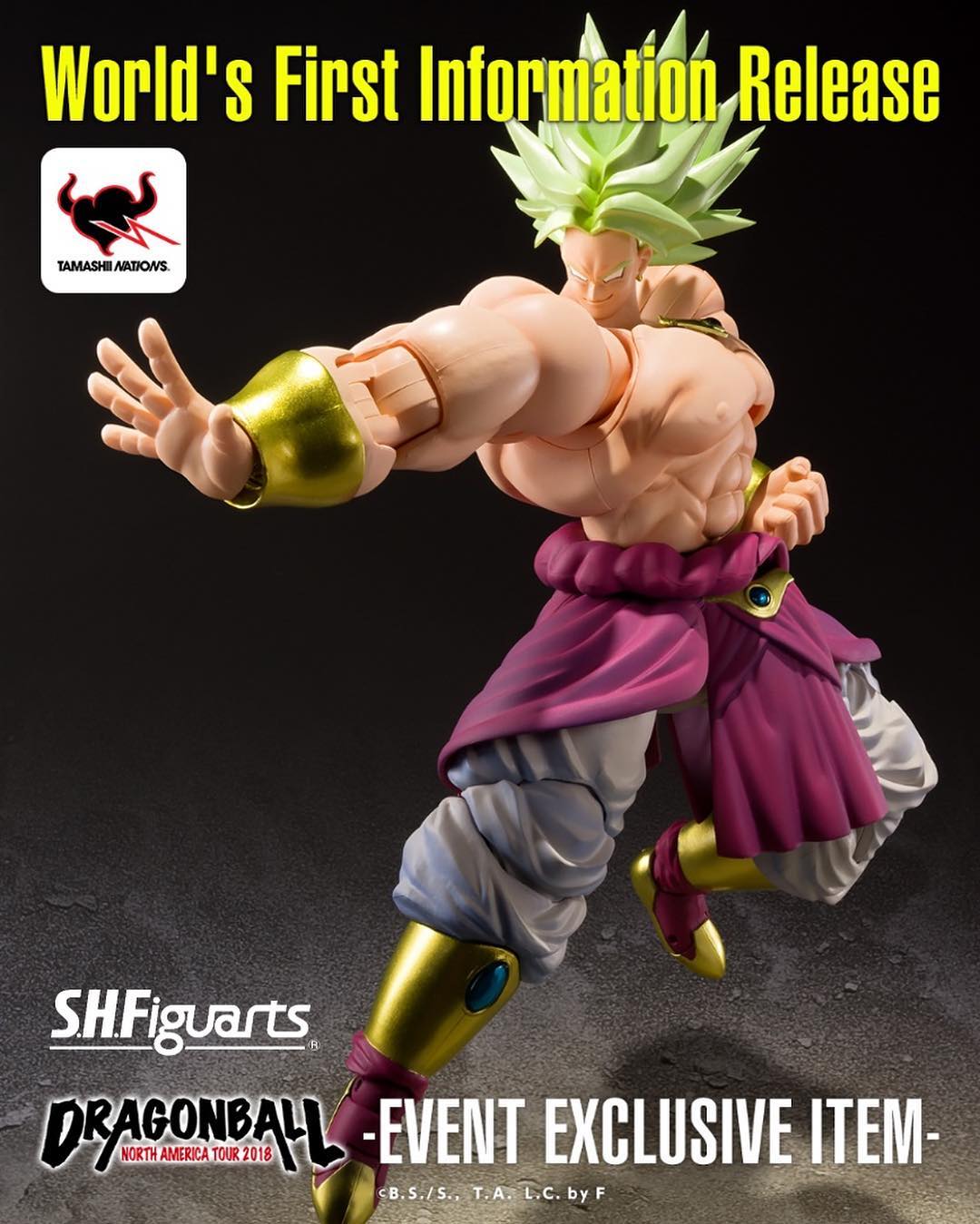 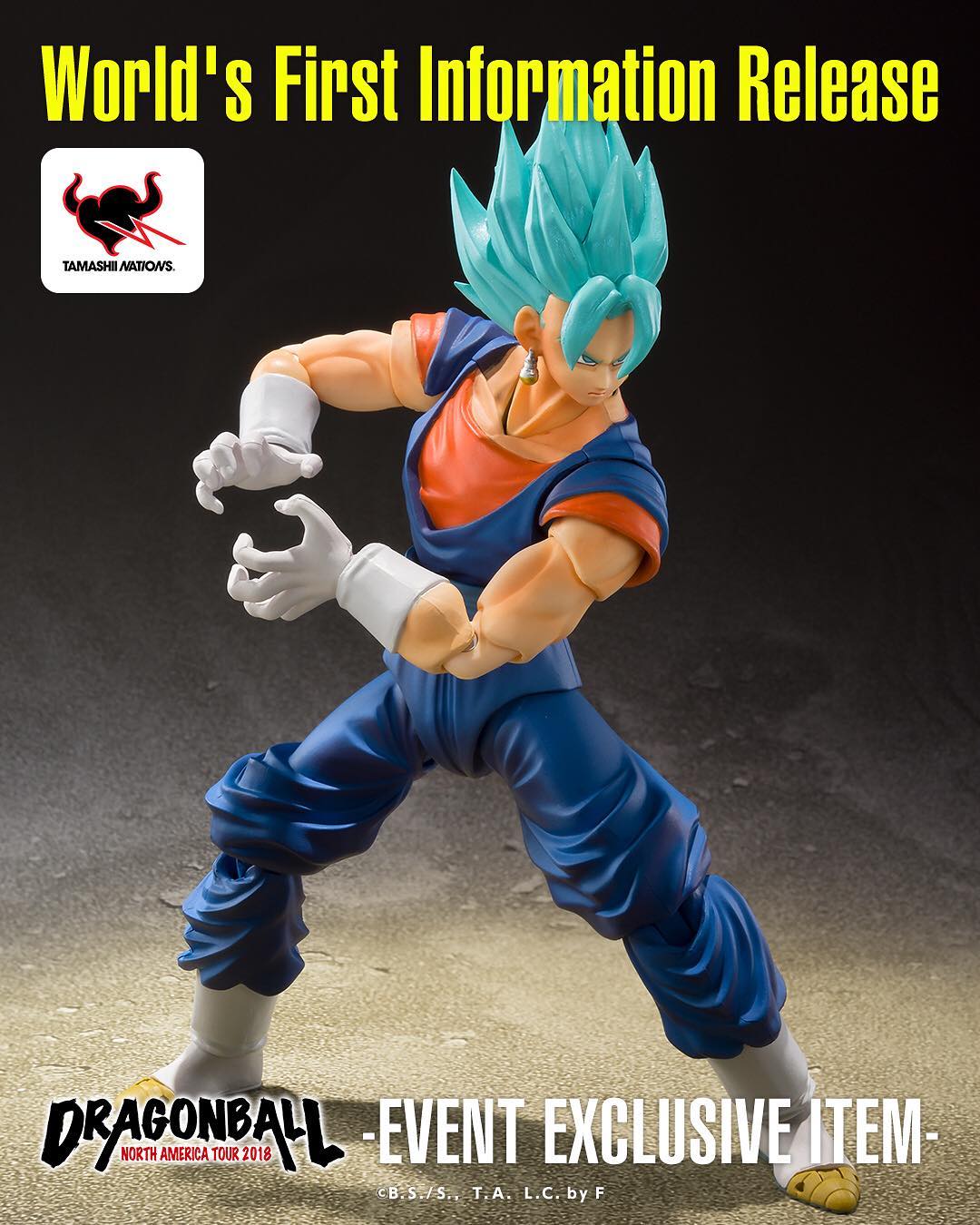 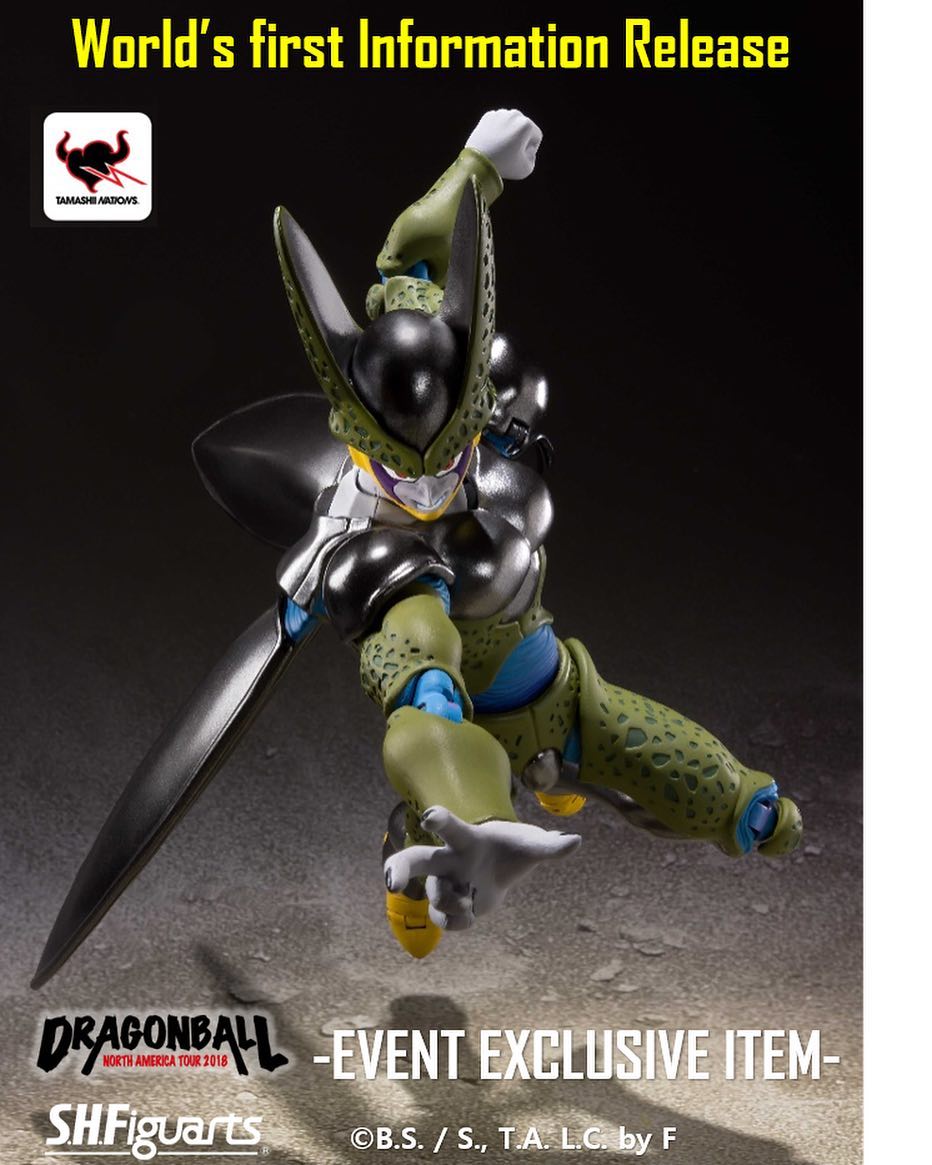 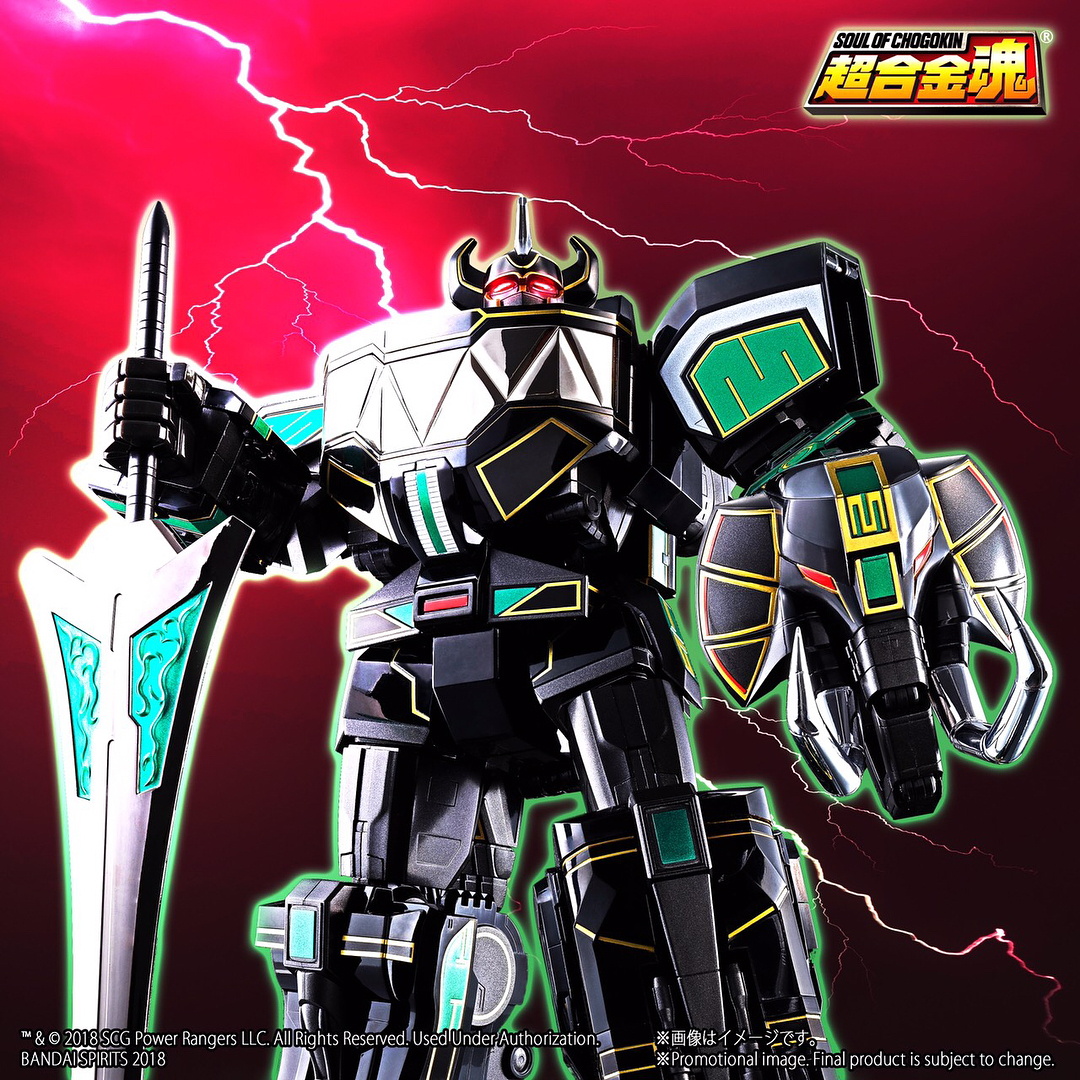 Pricing has not been announced but we cannot wait to try and get our hands on these new figures at SDCC this July. Be sure to follow us for the latest on SDCC and more!