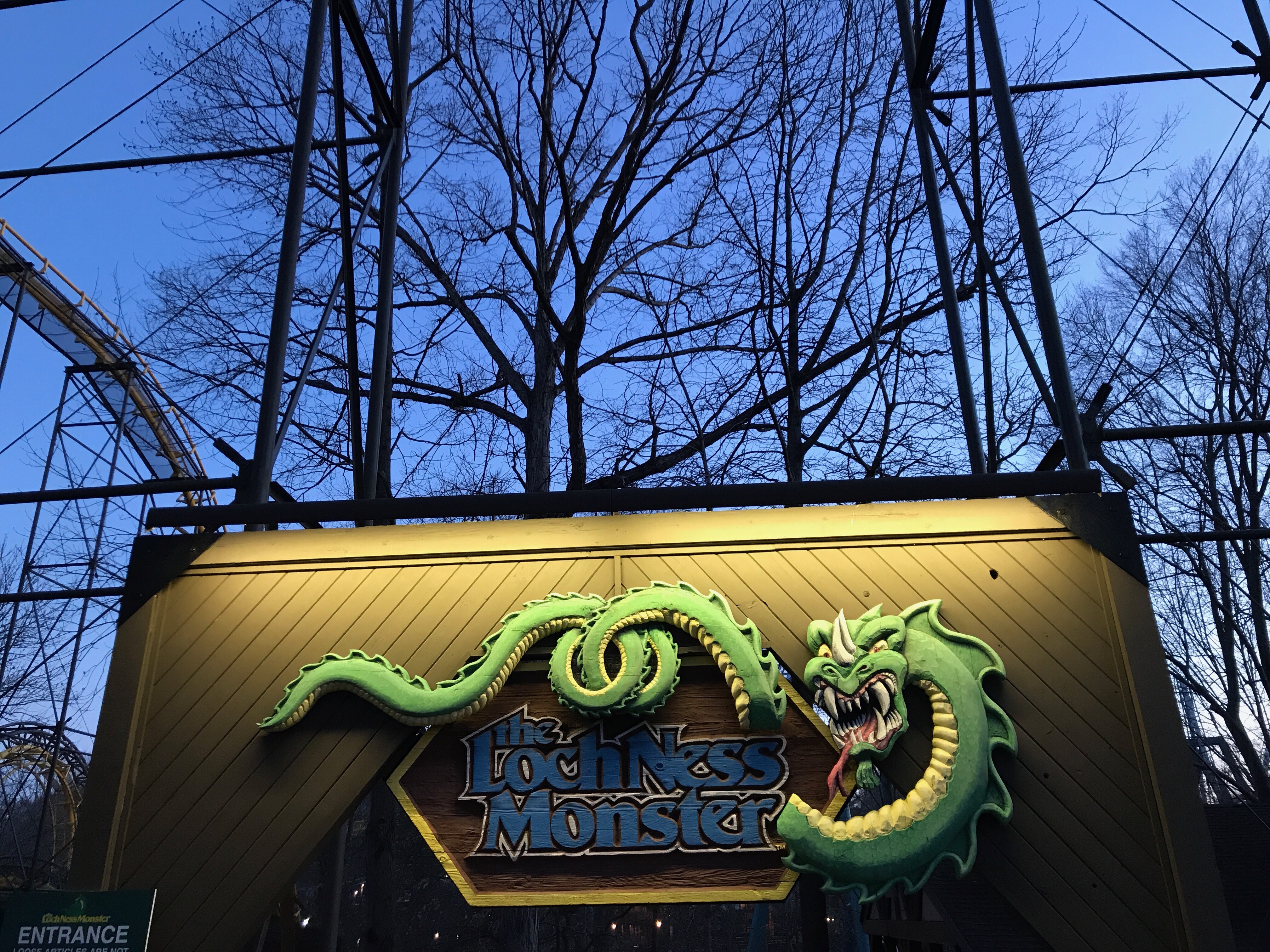 Loch Ness Monster was the first real “big” coaster at Busch Gardens Williamsburg. After opening in 1975, the park had three coasters but none of them were really considered groundbreaking or “world class”. Enter Ron Toomer and the team from Arrow Dynamics. The company built some of the coasters that would push the world into the great coaster race, and make theme parks push the envelope. Busch Gardens Williamsburg would go on to build two more, including Big Bad Wolf and Drachen Fire. Both coasters legendary, for different reasons, and both coasters now gone from the park. 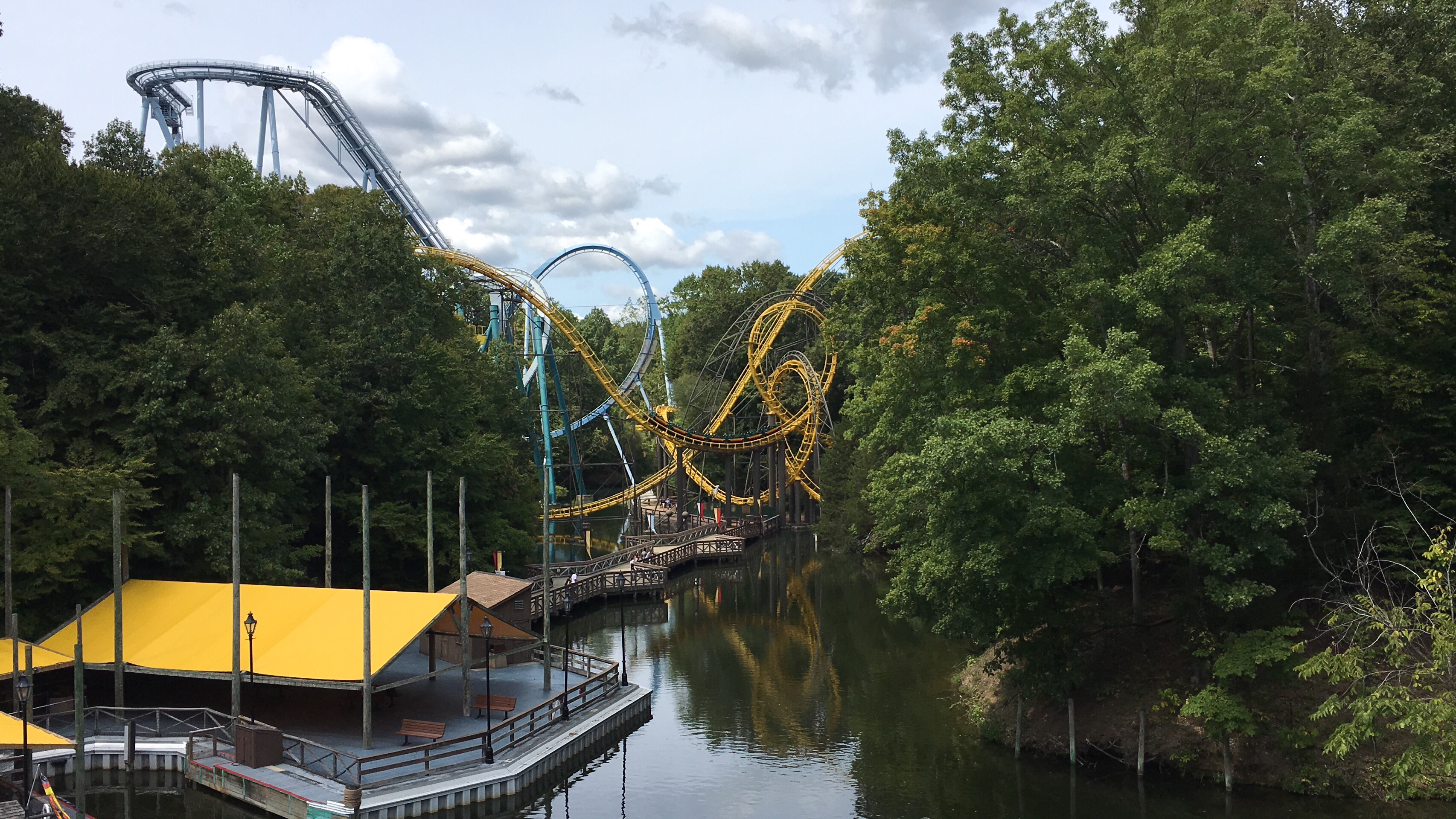 The interlocking loops were touted as the innovative piece. Back in the day, it was common place for the coaster to have a train in each loop at the same time. Now, thanks to safety upgrades, and new brake upgrades the only way to do it is to violate Standard Operating Procedure. Needless to say, it doesn’t happen anymore. Still, the loops pack a punch, as the train is long enough for those in the back row to see the people in the front row.

The coaster also opened with an actual monster in the cave, which is no longer there. The park did replace sound effects and lighting effects for the 40th anniversary.

While there are steeper, taller and faster drops in the park, it’s Loch Ness that gets the best reactions. It doesn’t matter how many times I ride it, that drop into the Rhine River gets me right in the stomach every single time.

Arrow Dynamics have since gone out of business, and many of their coasters across the globe have been torn down. While newer, faster, bigger, meaner coasters are always being built, it’s important for coasters like Nessie to remain. If nothing else, than for the nostalgia and to remember what it’s like to have that awe and wonder of a legendary creature.