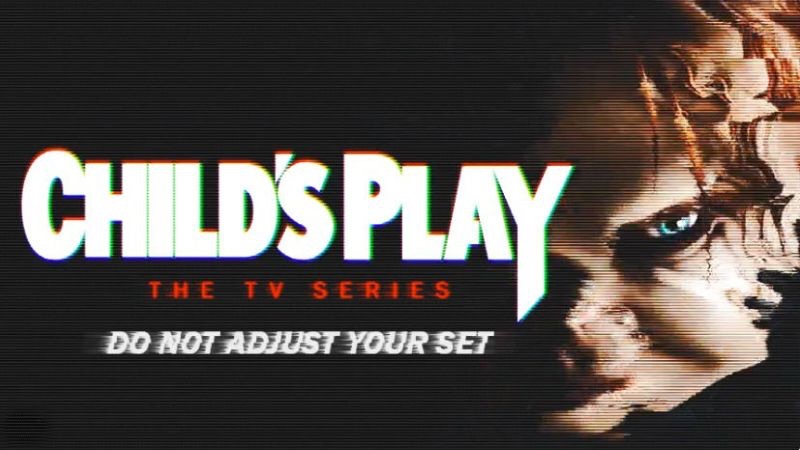 Chucky is turning 30 this year, with the release of the first Child’s Play in 1988. Since then, Chucky has broken new ground in six sequels and has been voiced by veteran actor Brad Dourif for every single one. The character has been featured at Universal’s Halloween Horror Nights several times, including scare zones and haunted mazes. Including last year’s Titans of Terror Tram at Universal Studios Hollywood, and the Curse of Chucky scarezone.

It’s rumored that Chucky will make an appearance for his birthday this year at Halloween Horror Nights at Universal Orlando, though that hasn’t been officially confirmed.

There are not a lot of details about the film, other than it will continue the Child’s Play story, and will make a unique connection between the films and the TV series. Child’s Play isn’t the first of the horror icons to make the jump to television. Friday the 13th did a TV show that was not at all connected to the films, or Jason Voorhees, and Nightmare on Elm Street did an anthology series where Freddy was a sort of “Cryptkeeper” telling tales not related to the show.
Hopefully we’ll hear more very soon, especially with San Diego Comic Con right around the corner. 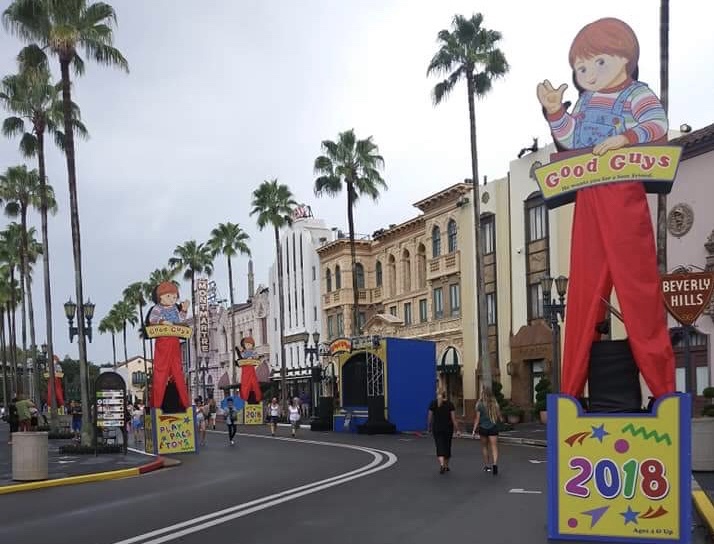