First trailer for Suspiria remake is creepy as hell 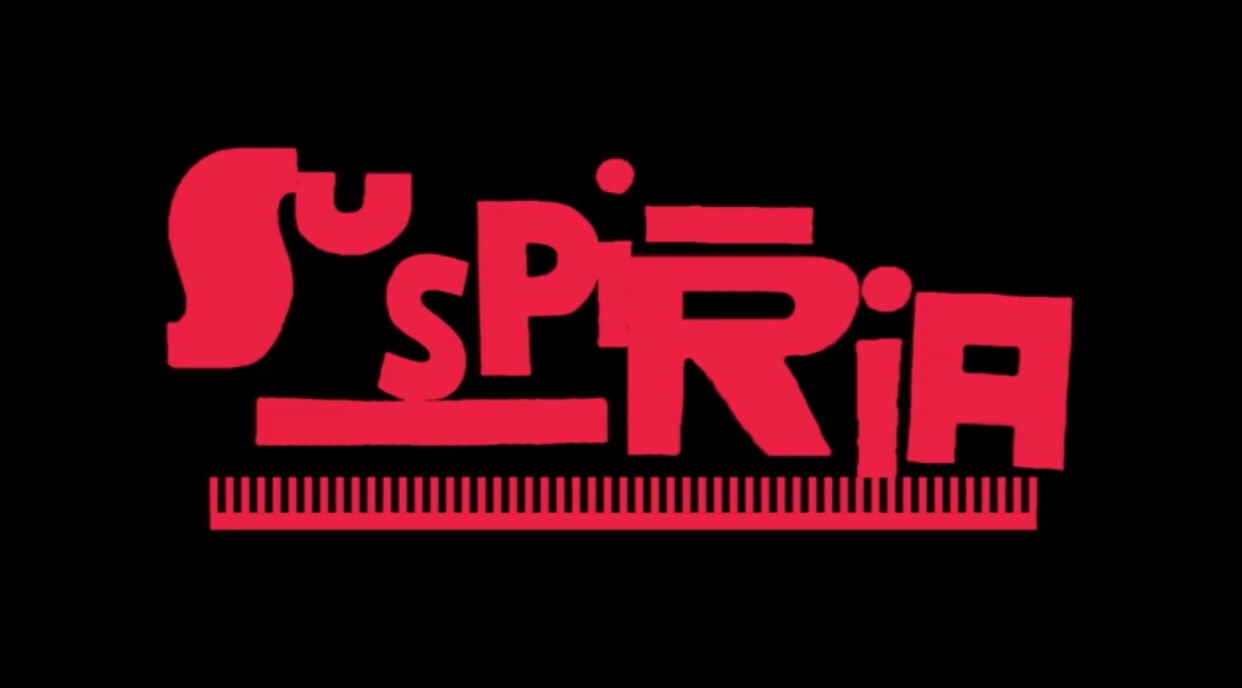 The new remake, from acclaimed director Luca Guadagnino (call me by your name) has just released the first trailer, and it’s creepy, atmospheric and just bizarre. That’s a great thing.

The new film stars Dakota Johnson (50 Shades series), Chloe Grace Moretz, and Tulsa Swinton (in two roles). It’s going to be interesting if this film is trying to be a remake in every sense of the film, it is just trying to stand on its own. Either way, we’re in. 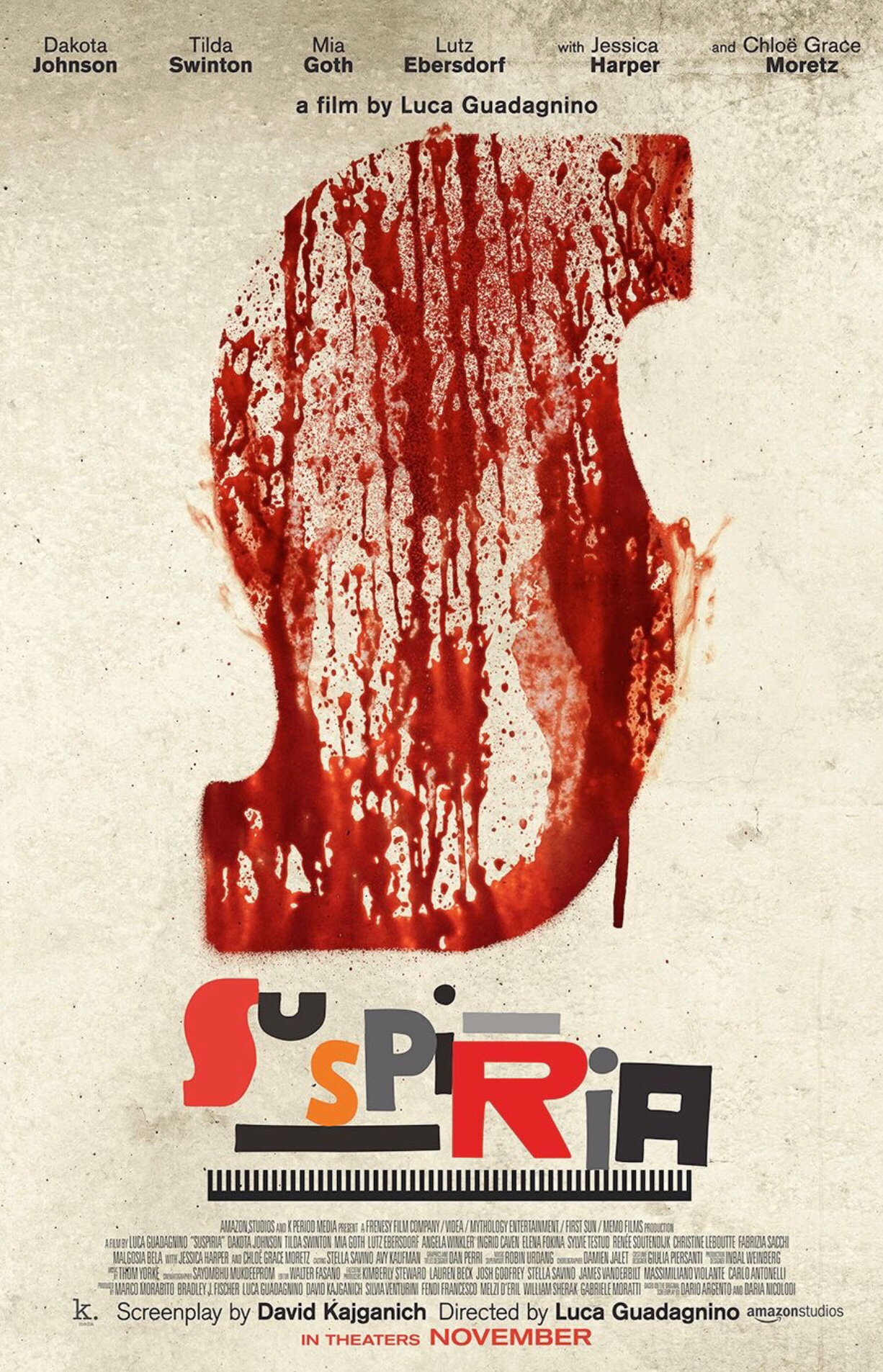 Thom Yorke from Radiohead will be providing the surreal score and soundtrack. The film hits theaters on November 2nd.