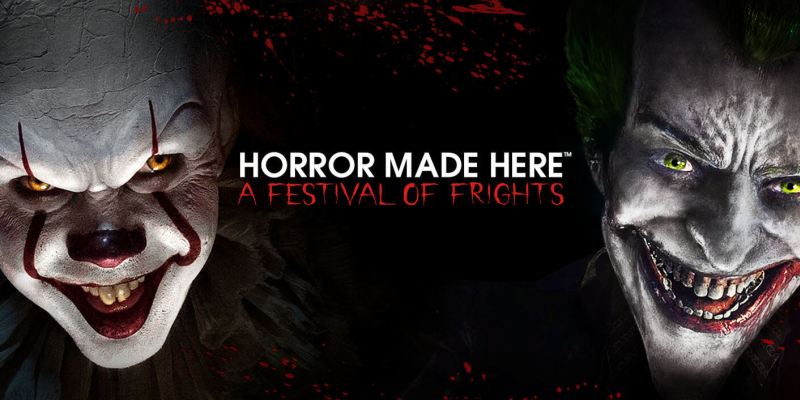 Warner Brothers knows a thing or two about horror. Some of their movies pretty much define the genre. This year the Warner Brothers Studio Tour is bringing back their “Horror Made Here” event, which will see the return of Stephen King’s IT, and will bring the terror of Batman?

That’s right, guests will face the demented Batman villains from Arkham Asylum, as Warner Brothers unleashes it for the first time on the Warner Brothers backlot. In this brand-new maze, guests must first face their judge, The Joker, who will decide their fate, leading to encounters with his fellow DC Super-Villains – including Harley Quinn, Scarecrow, and Two-Face, among others – as visitors are driven to the brink of madness while navigating the gruesome asylum.

“We’re not just a scare factory or a haunted house – as the creator of legendary horror films, what better way to celebrate Halloween than with a party on the Warner Bros. backlot? We’re thrilled to welcome guests who are ready to brave their deepest nightmares,” said Gary Soloff, Director of Marketing for the Warner Bros. Studio Tour Hollywood. “Due to the overwhelming demand from last year’s event, we’ve extended our nights and hours and made this year’s festival, night tour, and mazes bigger, better, and scarier, so our guests can expect more pulse-pounding terror than ever before.”

And if you missed it last year, this year Warner Brothers will also bring back the Neibolt house from IT. The hit 2017 horror film that broke records, and scared audiences. The house will return with new scares, twists and turns, and will have Pennywise around every corner.

Horror Made Here has been extended from six to 13 nights starting October 5, 2018, with more mazes and details to be announced this summer.  Tickets go on sale beginning August 1, starting from $59 per person at horrormadehere.com. This year introduces the “VIP Fright Pass” to accommodate those looking to jump to the front of the line for each attraction and night tour, as well as providing free priority parking and two complimentary beverages.

This is just the first of several new announcements, and it looks like Warner Brothers is stepping up their game in trying to become another great Southern California Haunt. All of this is actually surprising, as Warner Brothers has a great working relationship with Halloween Horror Nights at Universal. In fact, there were strong rumors that IT would come to the Universal event this year, but with Warner Brothers stepping up with their own haunted event, IT looks like a bit of a no show. We’ll follow this very close, and hope to see more very soon!

Stay tuned for more from Warner Brothers, and be sure to get social with us on Facebook and follow along with us on Twitter @BehindThrills for the latest updates!

For more information about Horror Made Here, including tickets, visit the official website by clicking here! 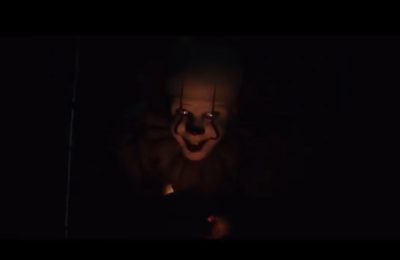 Pennywise returns with the first trailer for IT: Chapter 2