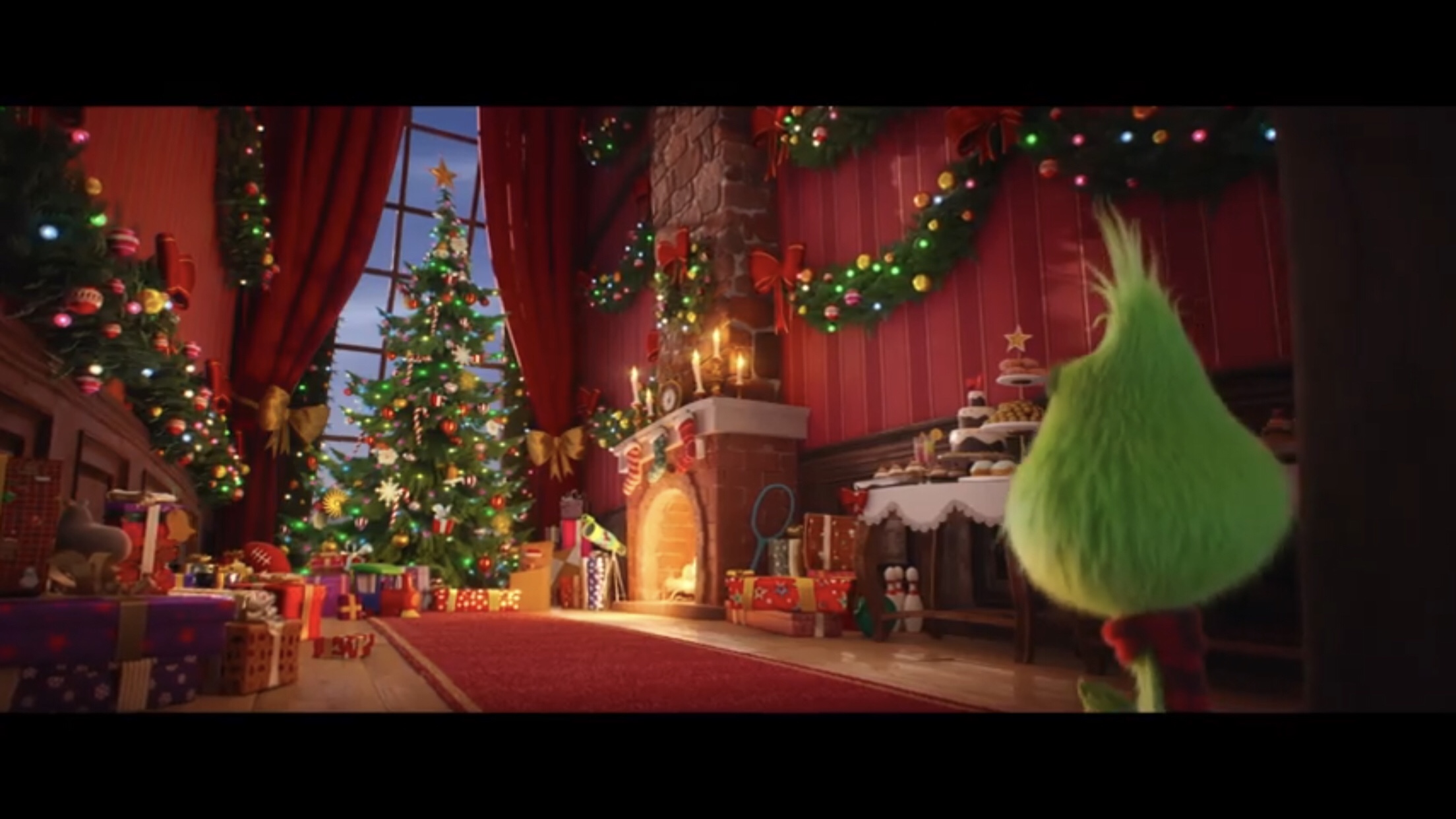 An all new trailer and poster has been revealed for Illumination’s new take on the Dr. Seuss holiday classic, The Grinch.

The trailer seems to follow the live action take a bit and will see a little backstory to why the Grinch hates Christmas so much. 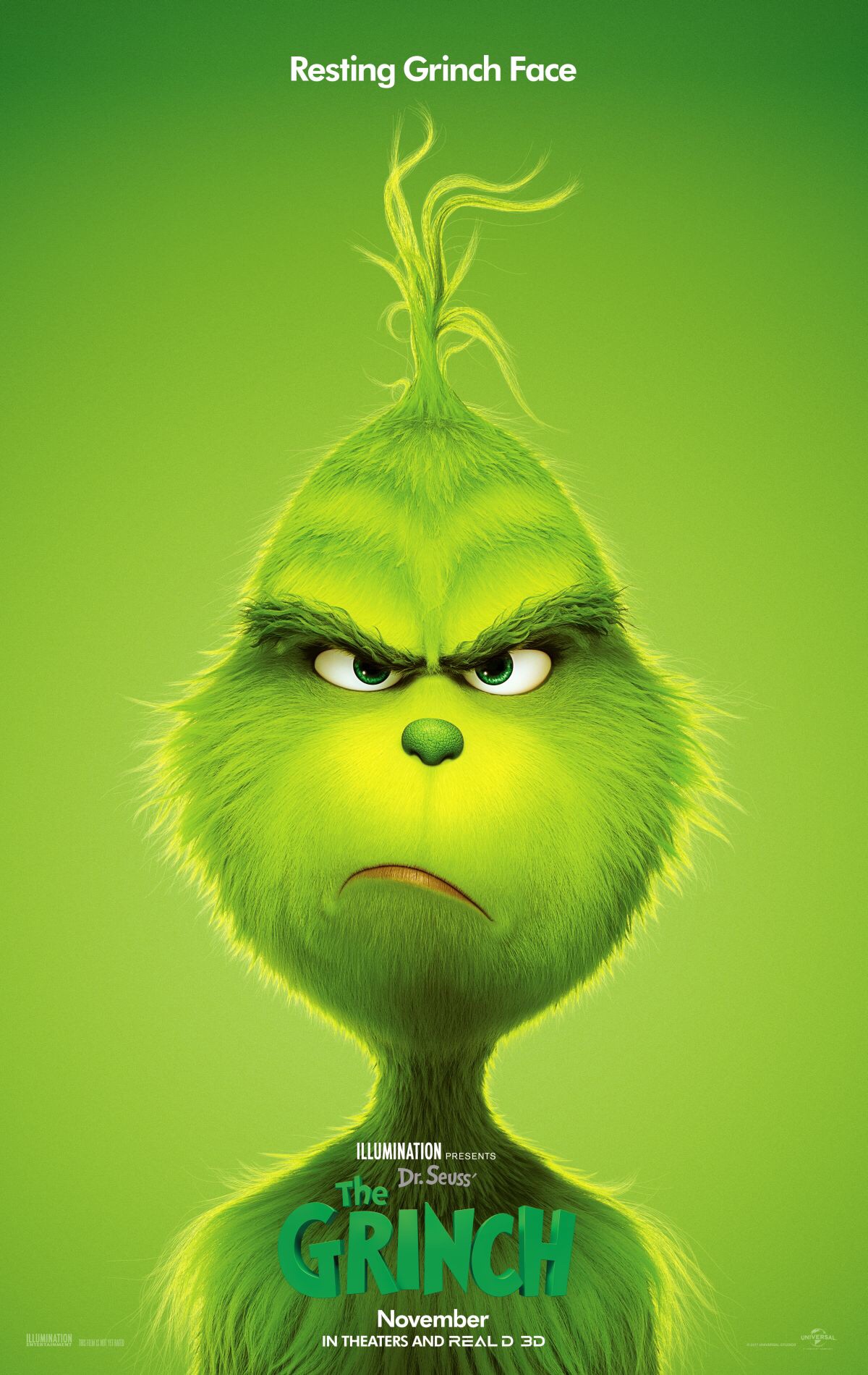 The new film will hit theaters on November 9th and will feature Benedict Cumberbatch as the voice of the Mean One.

It’s coming just in time for the holiday season, and you have to wonder just how Universal Orlando and Hollywood will feature the new film. Universal Orlando in particular has utilized the Grinch as the center of their holiday celebrations for many years now. An update is allegedly coming soon and could feature celebrity narrators, though nothing official has been announced.

The film opens on November 9th in theaters and Universal Holidays kicks off the season on November 17th.