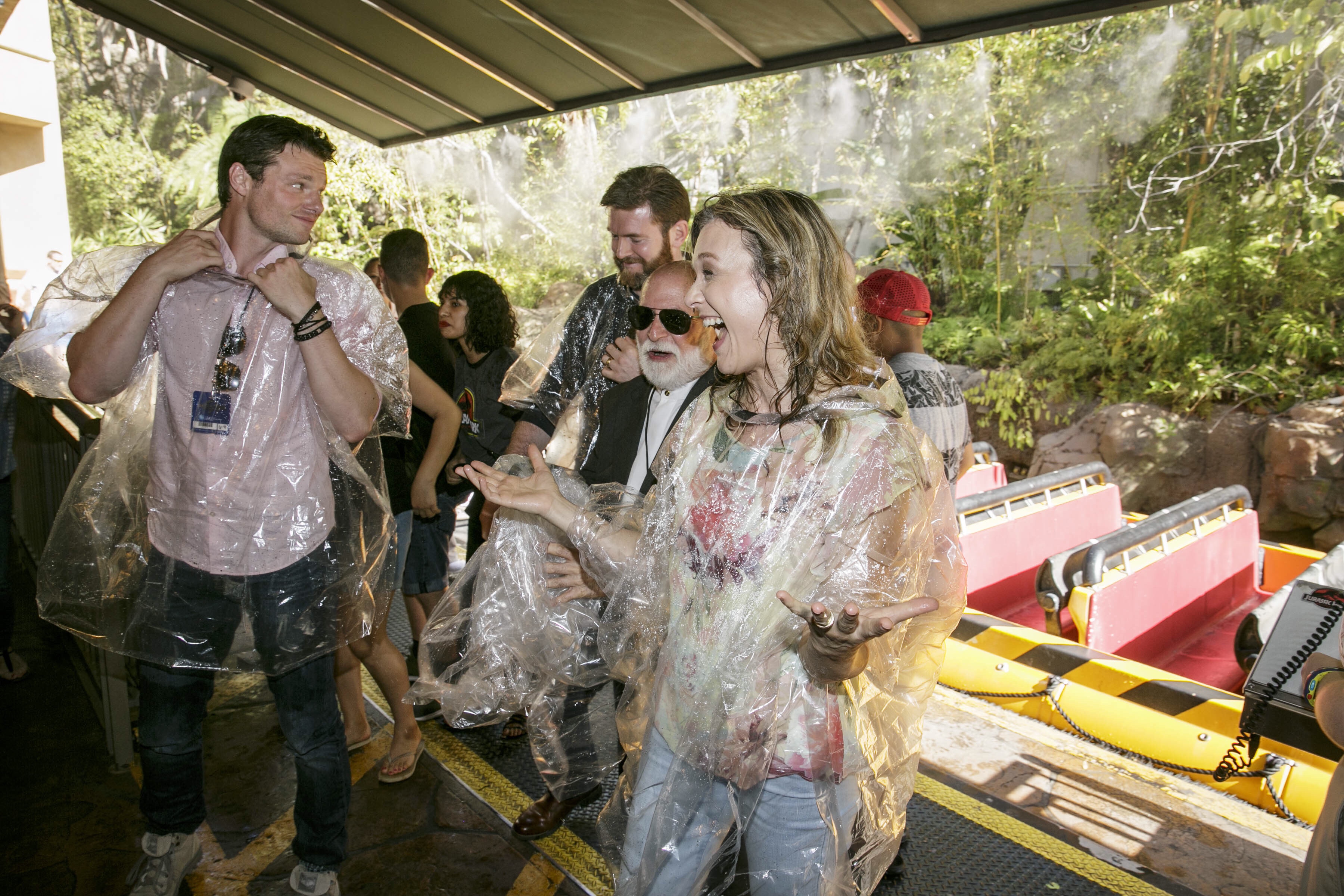 Celebrities get to do cool stuff all the time, but this is a pretty meta moment. Ariana Richards who played Lex from the original Jurassic Park, was on hand at Universal Studios Hollywood. While there, she had the chance to tame Blue from Jurassic World.

Jurassic World: Fallen Kingdom hits theaters this week. In celebration of the new film, Universal is rolling out a tons of new experiences, including Blue the Raptor from Jurassic World. 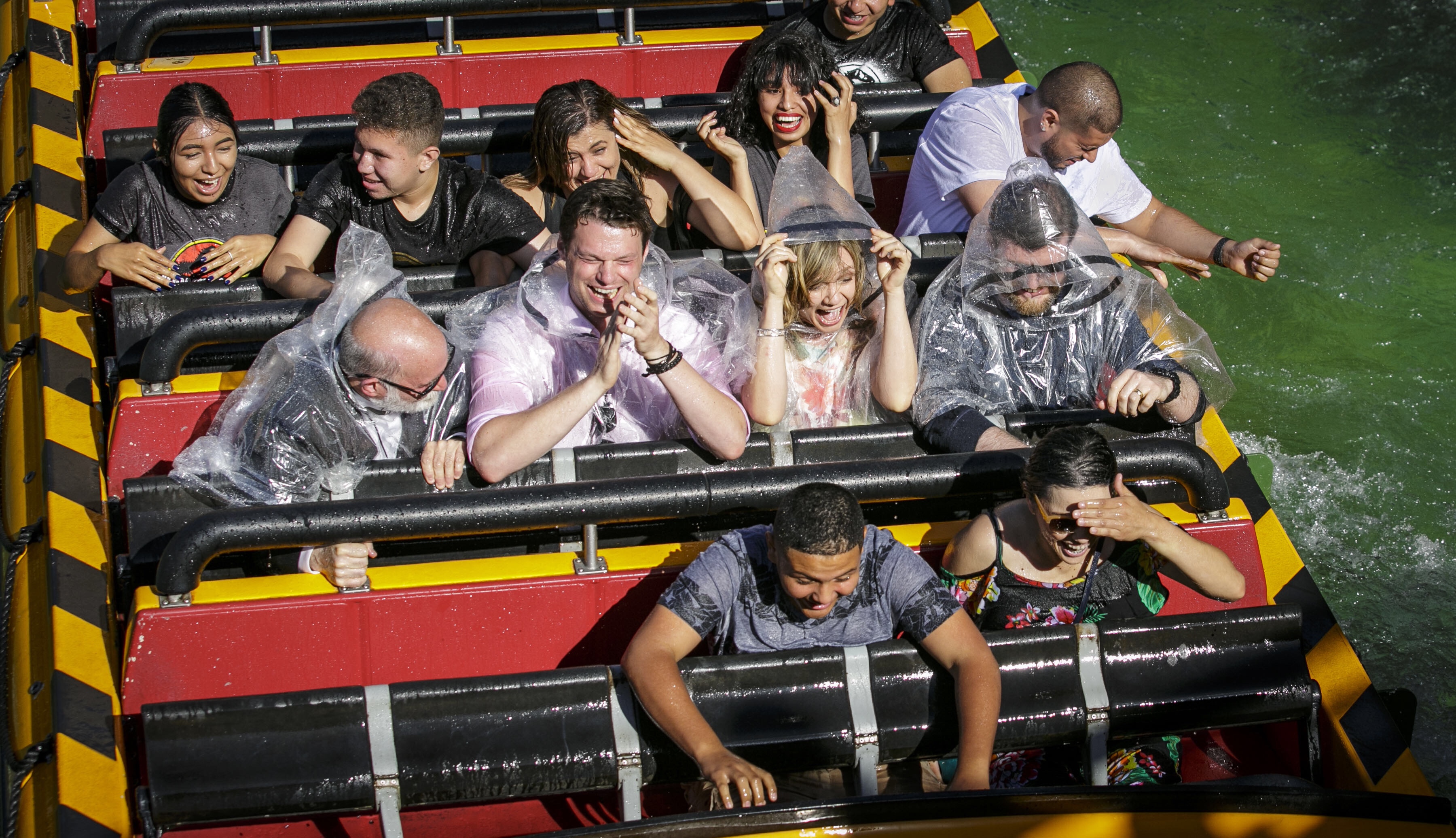 However, Ariana came to pay her respects to Jurassic Park the Ride, which closes forever at the end of the summer.

The ride will be replaced by an updated version, featuring dinosaurs and props from Jurassic World. 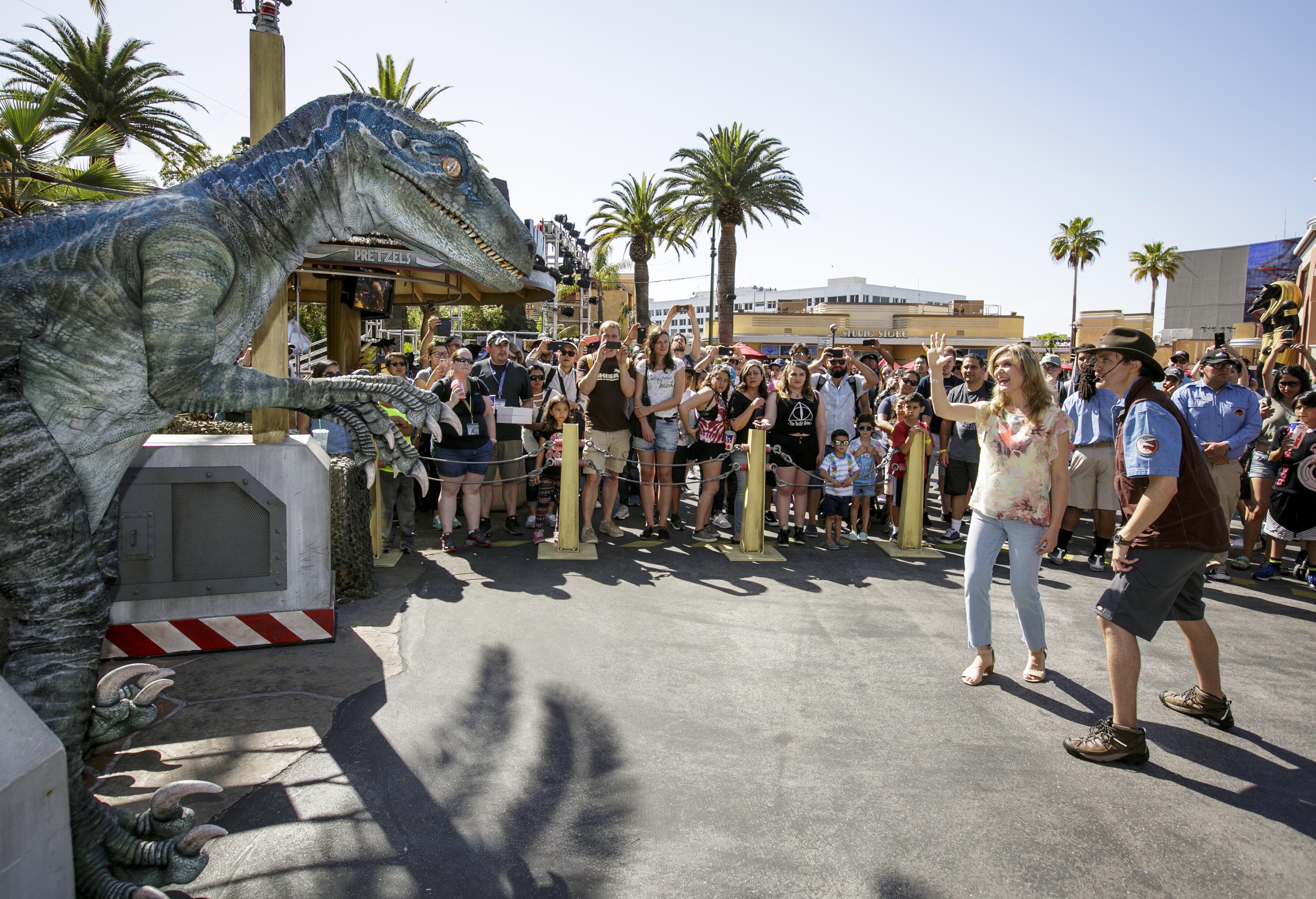 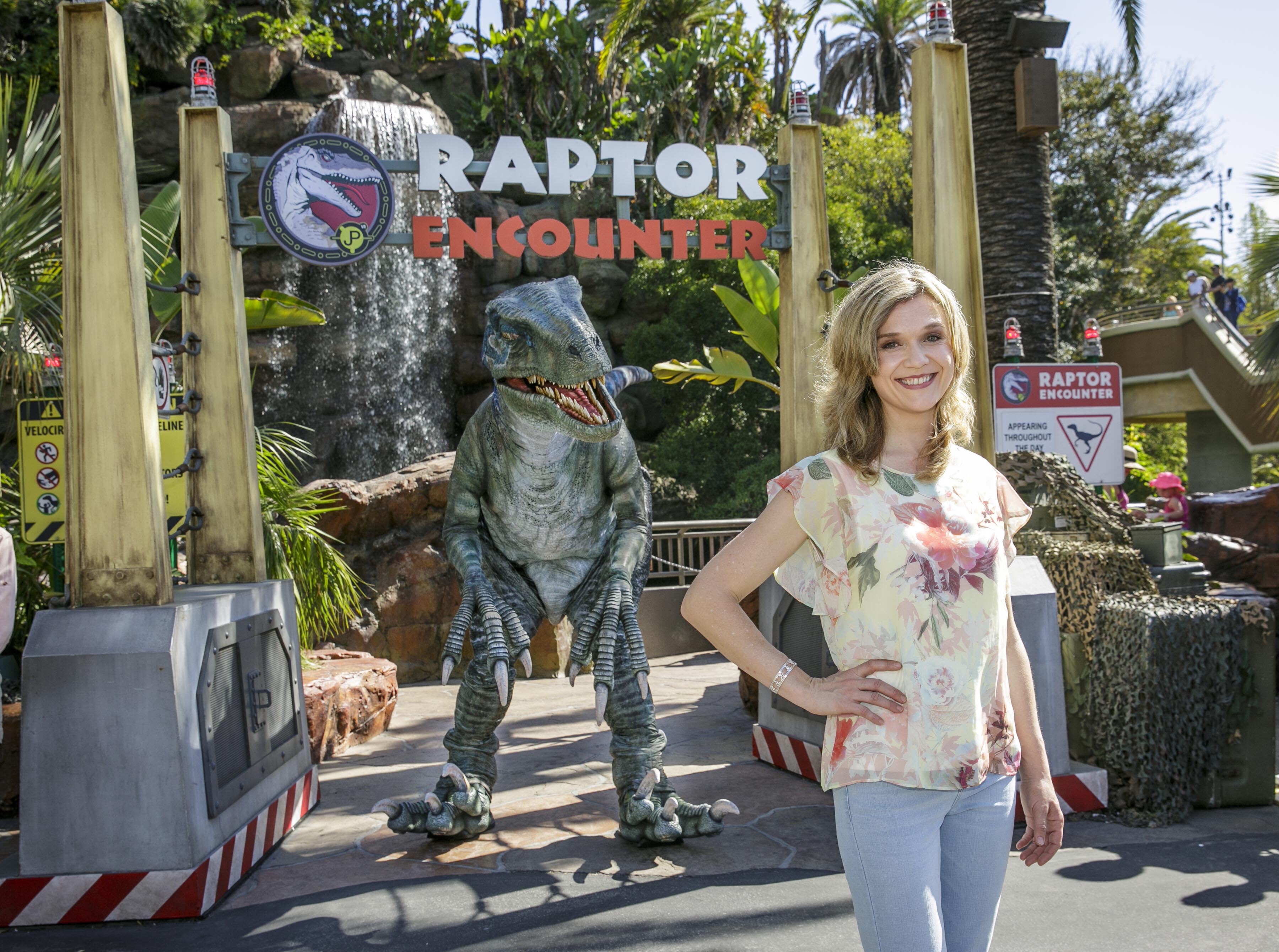 Ariana also turned the tables on raptors in the park. Instead of being chased, she was able to tame Blue. The new Raptor Encounter features Blue, and other raptors in a fun, yet dangerous photo op.

You can also get in on the fun at Voodoo Doughnuts with the Raptor Claw Donut, and see a life size T-Rex and other props from the movie.