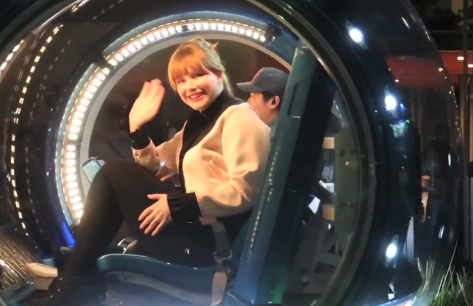 Jurassic World: Fallen Kingdom is huge at the box office right now, not only here in the states, but Worldwide. The stars of the film, Bryce Dallas Howard and Chris Pratt have been having a blast at Universal Studios Japan, where they have, hands down, the best Jurassic Park Dinosaurs in the world. From the awesome walk around dinosaurs, to the dinosaur attack, and even the Flying Dinosaur coaster, Universal Japan does Jurassic Park right.

However, nothing is better than their amazing nighttime parade. Before the Friday night version of the parade, a special announcement was made that Bryce Dallas Howard and Chris Pratt, stars of the film would be appearing in the parade. Haru USJ, an awesome Japan YouTuber was on hand and got some pretty amazing video of it all.

The films director, J.A. Bayona, and writer and producer Colin Trevorrow were also on hand for the parade, which is hands down one of our favorite parades of all time. 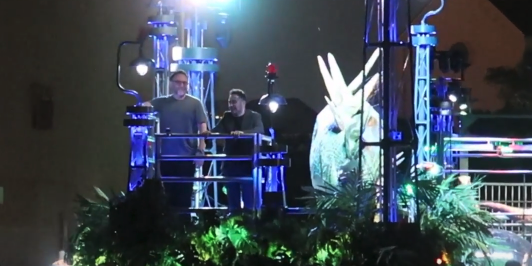 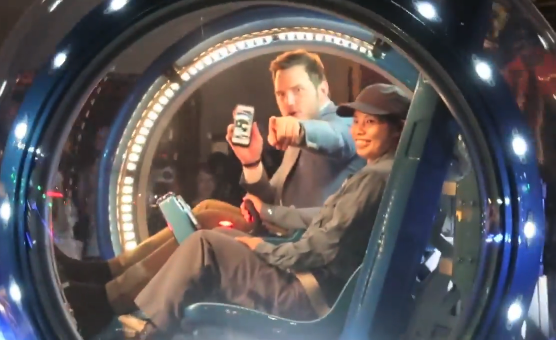 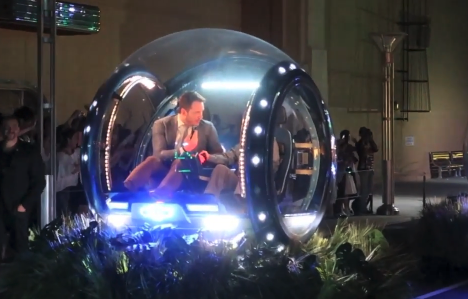 Jurassic World: Fallen Kingdom, is the latest in the Jurassic Park franchise, and has so far grossed over $700 million dollars worldwide. The first in the new trilogy, Jurassic World made over a billion, and it looks like this one will cross that mark as well. While the second film isn’t as loved by critics, we had an all out blast with it, and love the direction of where it’s going.

Meanwhile, Jurassic fever is taking over all Universal parks, not only Universal Japan. Props are on display at Universal Studios Hollywood, and the park is urging guests to take one last ride on Jurassic Park the Ride before it makes the transformation to Jurassic World.

Both Universal Studios Hollywood and Islands of Adventure at Universal Orlando have Blue the Raptor joining their raptor pack. But hands down the coolest is still Universal Japan and their Nighttime Parade.