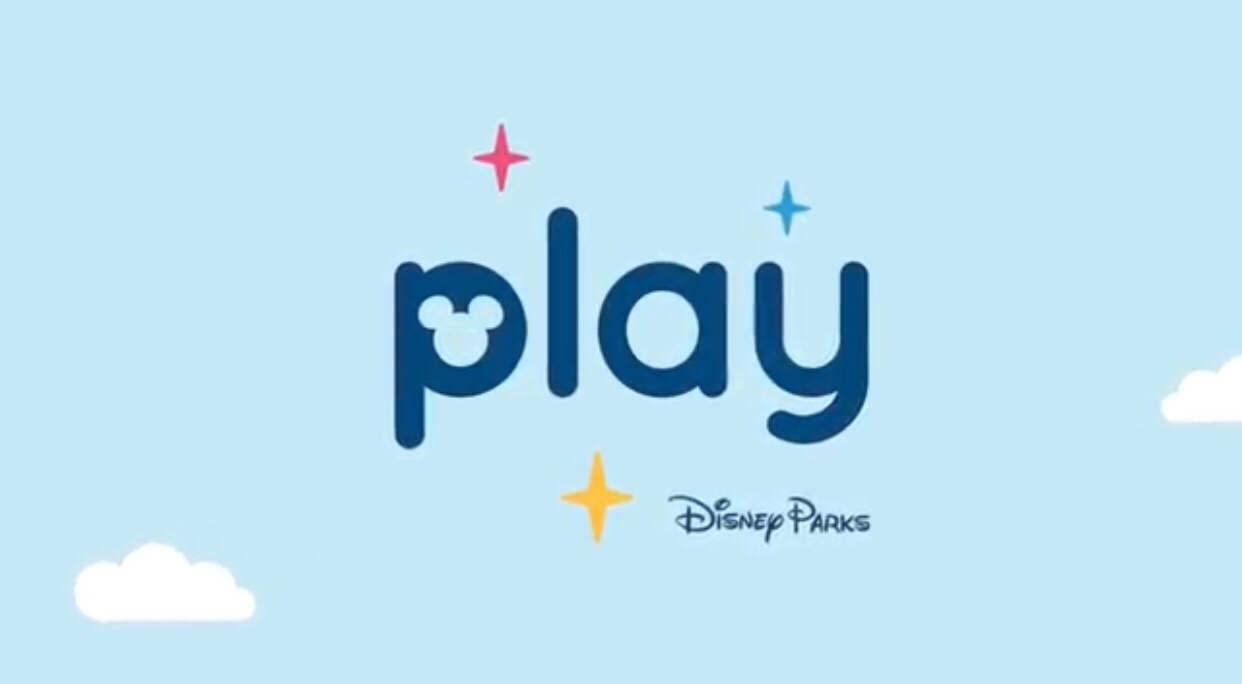 This Saturday, the all new Play Disney Parks app will debut, and will open a whole new world of a fun.

The apps will be available to play at Disneyland and Walt Disney World parks, and will offer a slew of new features designed to make waiting in line more fun, and open up the World of Disney in huge new ways.

Interactive games will be available in certain queue lines at the resorts including “Playset Party” at Toy Story Mania! in Disney California Adventure park and Disney’s Hollywood Studios, “Off to Neverland” at Peter Pan’s Flight at Disneyland park and Magic Kingdom, “Rocket Race” at Space Mountain at Disneyland park and Magic Kingdom, and “Andy’s Boardgame Blast!” at the new Slinky Dog Dash coaster at Disney’s Hollywood Studios.

There’s also trivia games to play with family and other guests waiting in line, and access to the entire library of Disney Parks Music on Apple Music.

The app is available for preorder now, and will go live this Saturday, June 30th.