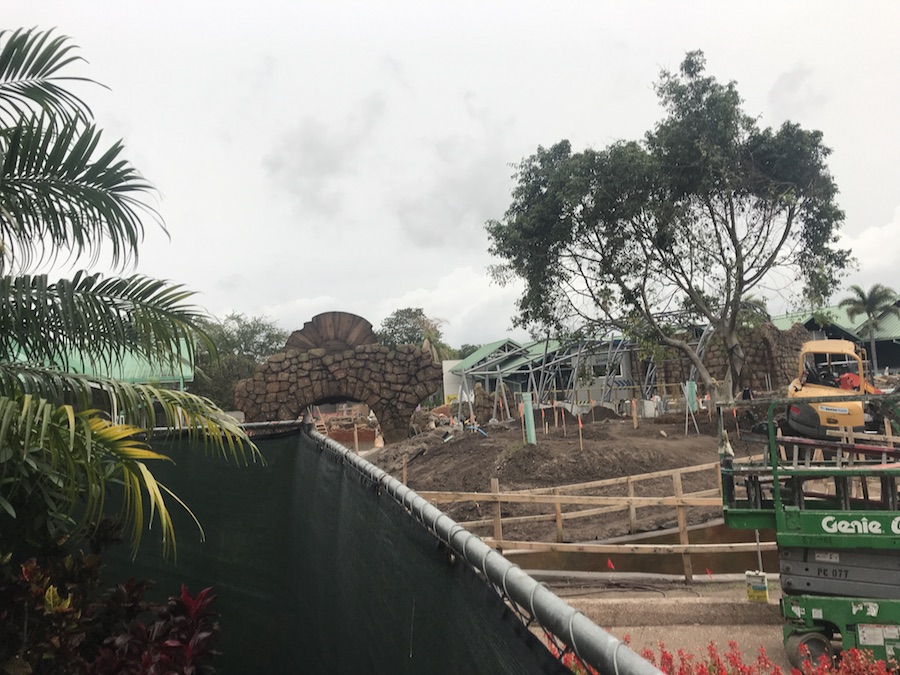 All eyes are on SeaWorld Orlando’s new attraction, Infinity Falls as the ride is still showing huge signs of being under construction. We had the chance to check out some of the construction from a distance, as the ride seems to be way behind. In fact, there’s a lot of construction happening at SeaWorld, but it’s all located on the far side of the park, and a good ways away from the amazing fun that is Electric Ocean.

While not much is able to be seen from the ground, you can get a feel of the themeing of the ride. There definitely seems to be a lost pyramid, ancient ruin theme going up, though it’s unsure of just how far along in the process the construction is. With three weeks of rain, it’s likely that the attraction is even further behind. 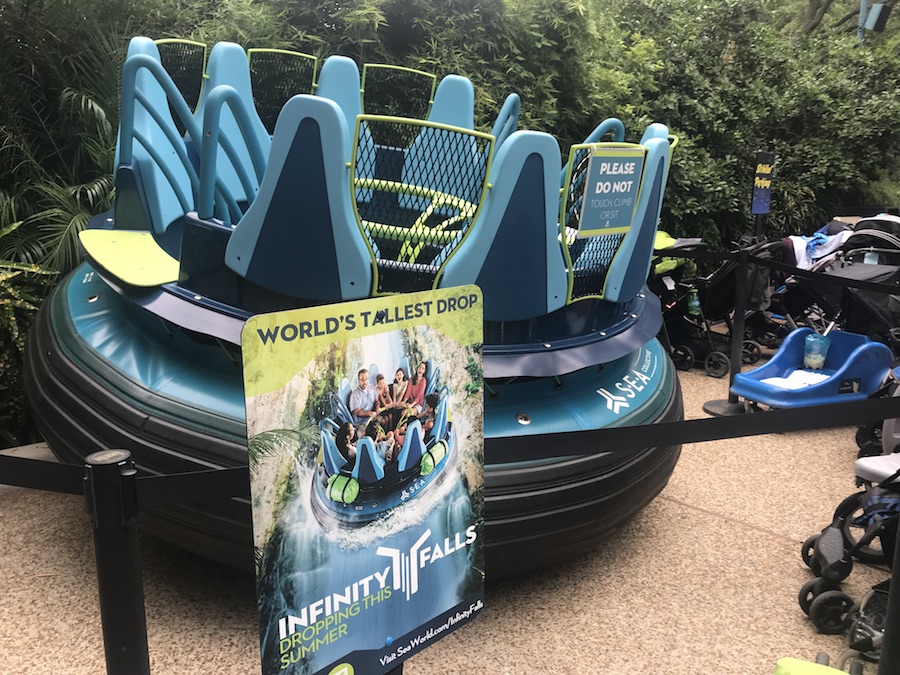 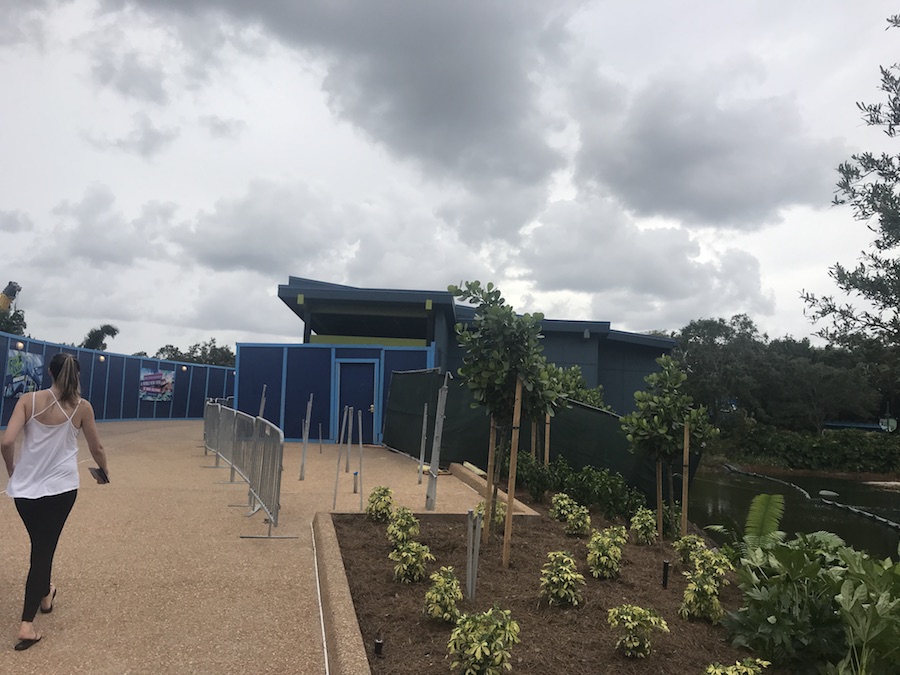 Ride vehicles are on display, and there’s some odd construction happening around the old Terrace restaurant area. On one side you’ll clearly have the attraction, but on the other…is that for an entrance/exit? The plants are already going in at this area. The ride will be centered in the jungles of South America, and you’ll see tons of plants and foliage representing the area. There will also be a big new restaurant, which I’m told will feature some of the best food from the Seven Seas Food Festival, as well as South American dishes. It will be counter service, but the word is that this new version of the Terrace Restaurant will be unlike any other restaurant in the park and will have very high end, gourmet dishes available. Also it’s likely to be the first “self-serve” restaurant in the park, with touch screen kiosks to order your food. That seems to be a growing trend in theme parks and just quick serve restaurants in general.

Also, more good news! The Passholder lounge is rumored to be back! The passholder lounge made its debut a while back, and fast became a favorite hangout in the park, offering free charging stations, and free drinks. Naturally, with construction, the lounge was closed and the future of it was left in doubt.

There will be several animal encounters in the area, and even interactive areas, where guests can learn about the rivers and rainforests of the world.

However, there’s still tons of work to be done, and we’re hearing that it’s possible that Infinity Falls could see an early August opening date. Good thing that it stays very hot in Florida until November. 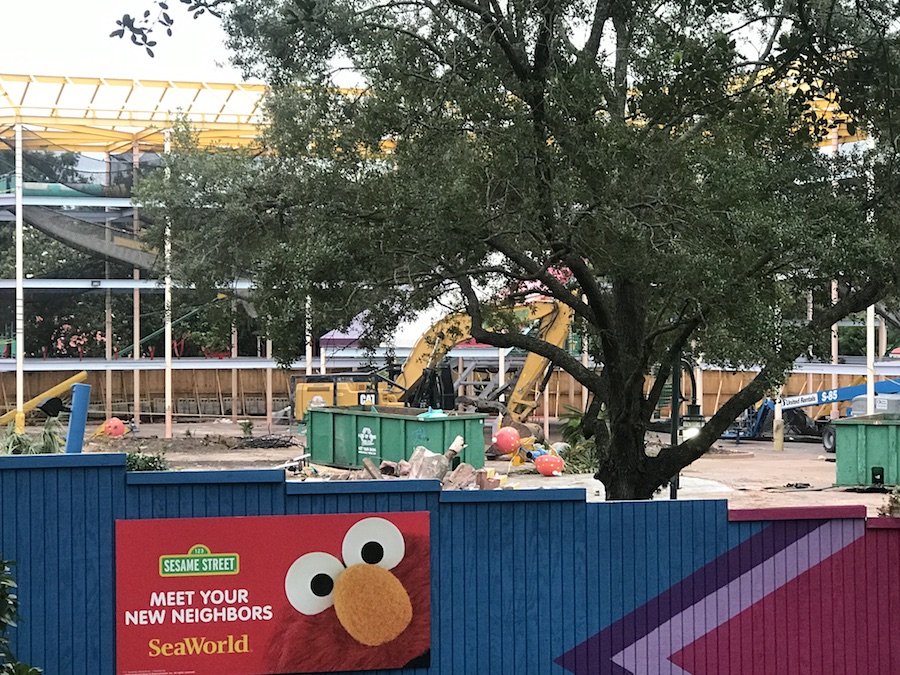 Meanwhile, construction has gone full tilt at Shamu’s Happy Harbor, as Sesame Street is gearing up. The process is going full steam, with only a few of the rides still open. Jazzy Jellies, and the carousel are among the rides open, with the nets, boat and Shamu Express coaster down for the count. 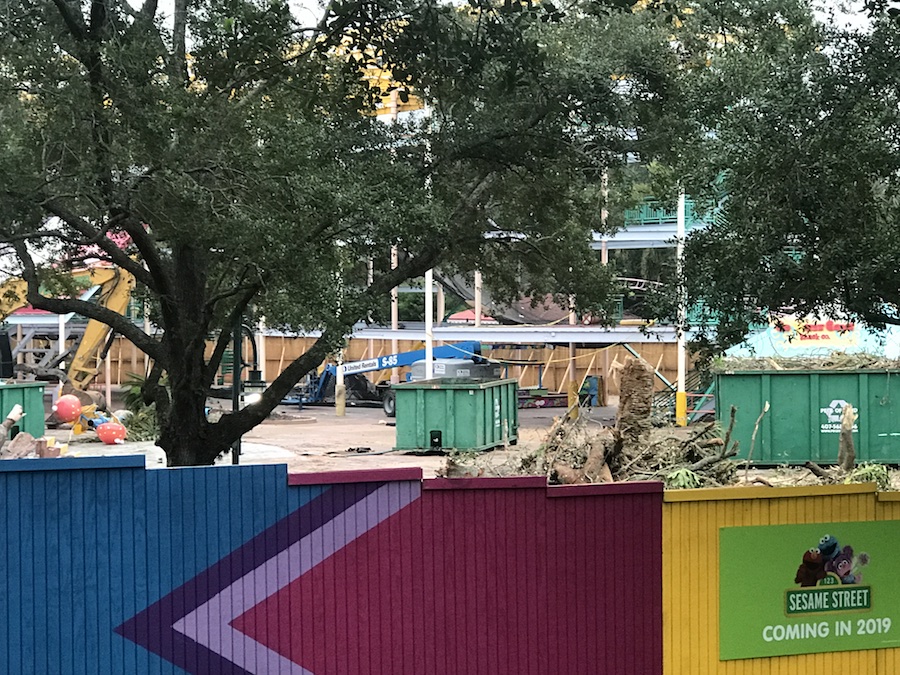 Shamu Express does seem to be still in tact, so the rumors of an overhaul seem to be true. Grover may just get another coaster after all. So, why did the park start construction so soon? They are working on a very tight timeline, as the targeted timeframe is “Spring”. While that’s not very specific, it’s being said that before Spring Break is more in line with when the park wants to open the new area. That should put it around the end of March/beginning of April. 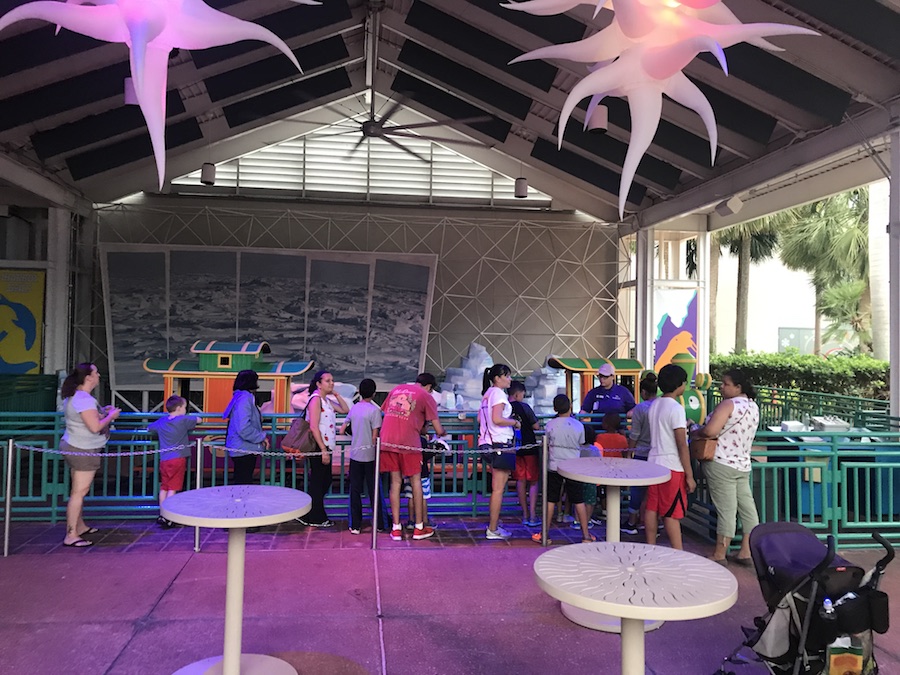 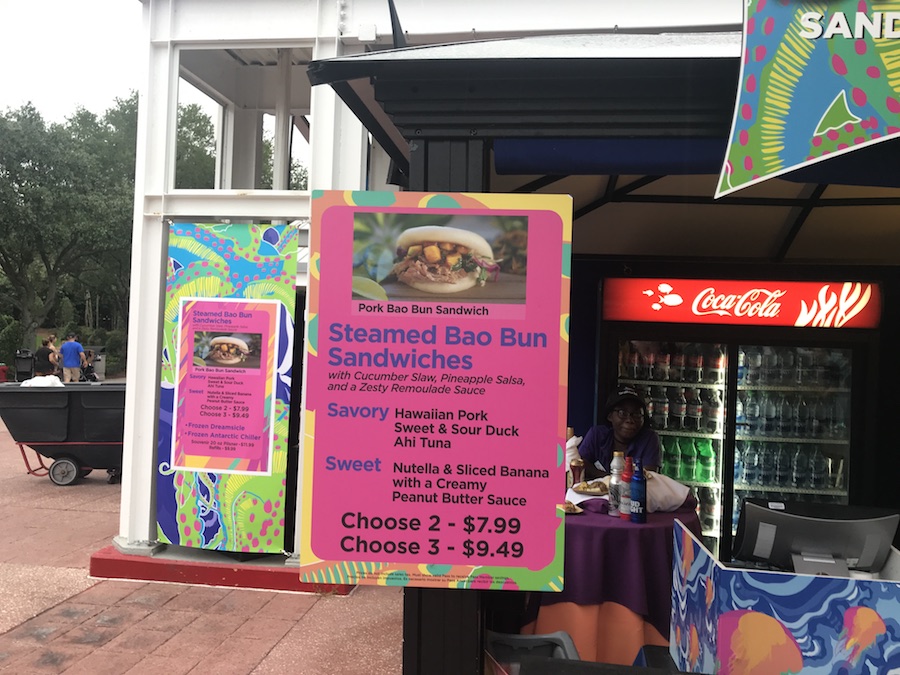 While Electric Ocean dominates most of the park, the area by Wild Arctic has opened up as an area for kids and parents to have fun with a few drink and food stands as well as the old kids train ride that used to be in the front of Shamu’s Happy Harbor.