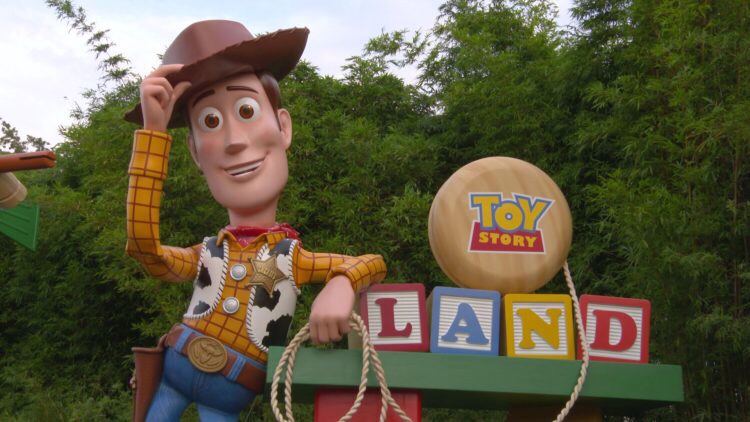 Howdy howdy howdy! Woody and the gang are hanging out in Andy’s backyard, and they want you to come play. This Saturday will mark the grand opening of Toy Story Land at Disney’s Hollywood Studios, and we’ve got a quick preview of what to expect!

The new land will feature two new rides, a new entrance to Toy Story Mania and more! Check out our video preview below, and we even have a few things we’ve heard from employee previews about the land as well!

Employee previews happened over the weekend and we’ve heard all kinds of great things. The land is themed as Andy’s backyard, and takes place between Toy Story 2&3. Slinky Dog Coaster is by no means an intense coaster, but is said to be on the same level of fun as Seven Dwarfs Mine Train at Magic Kingdom. 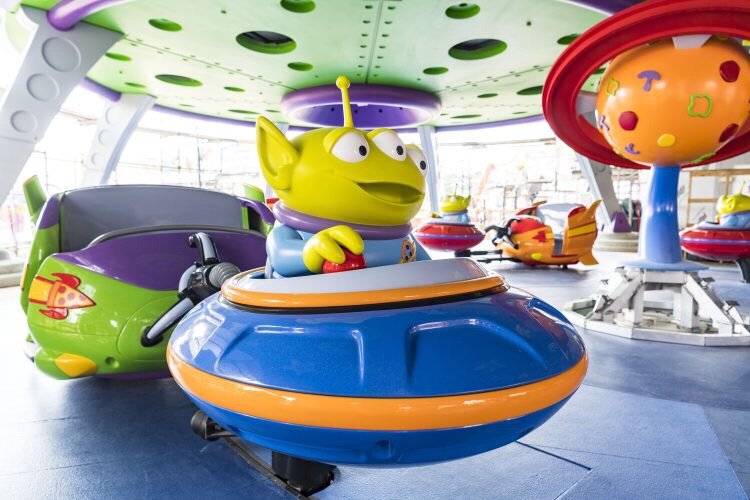 Alien Swirling Saucers is a nice little distraction, and will be a lot of fun when the lights go down.

One of the coolest things is that you really get a great view of Galaxy’s Edge from Andy’s backyard. How does that view got into the theme? Simple! From what we were told, it is actually one of Andy’s deluxe Star Wars play sets that he’s building. Very cool idea, and clever little way to explain it away. 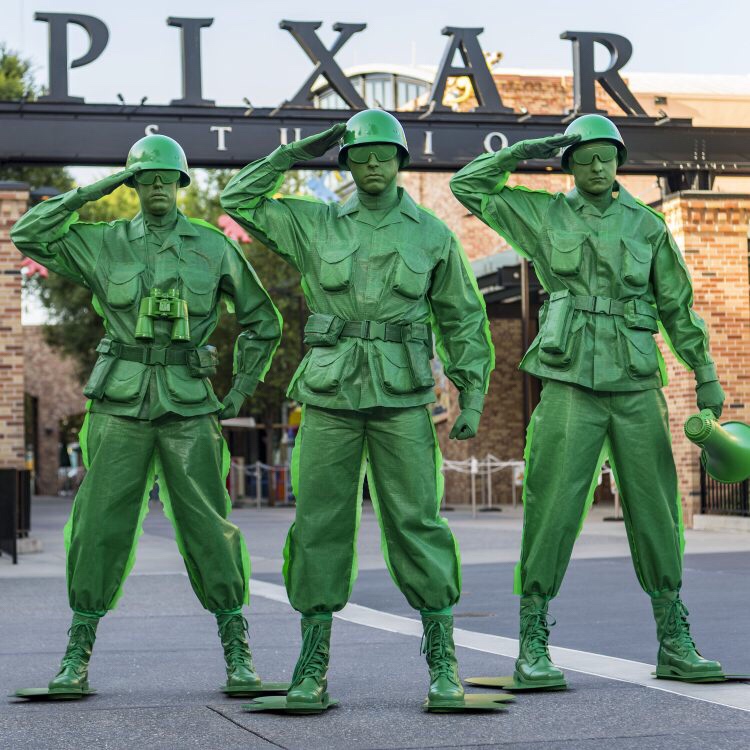 Characters are everywhere! You can find Green Army Men walking around, playing drums and going through drills. You might see Woody and Jesse having a draw and more.

Woody’s Lunchbox will be the new food hit in the resort, as the new offerings are extremely cool takes on favorites you had as a kid. From grilled cheese sandwiches, soda floats and more.

Toy Story Land officially opens on Saturday, June 30th. Will you be there?