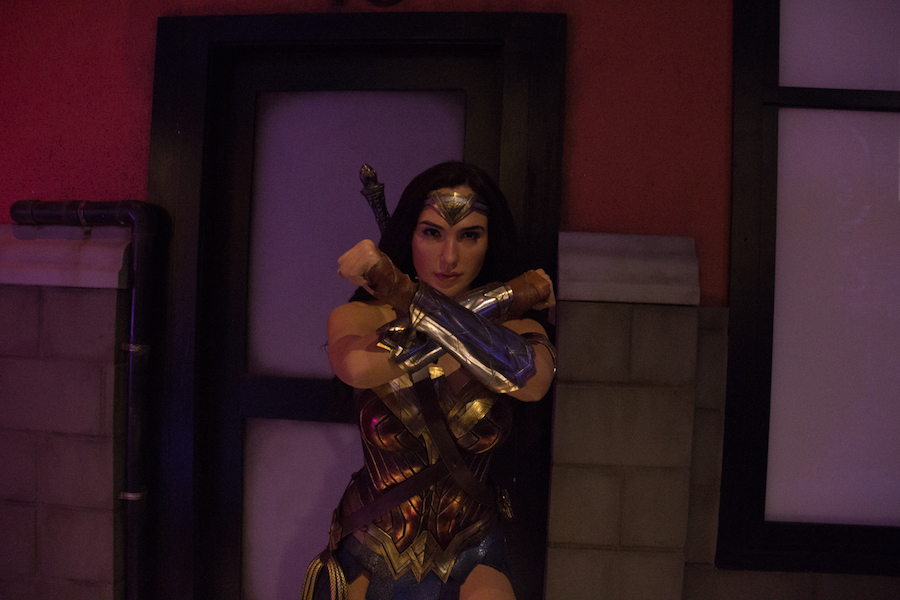 Wonder Woman was a remarkable departure from the typical superhero film, and it was a blockbuster success. The film was directed by Patty Jenkins, starred Gal Gadot and scored $821 million worldwide, making it the biggest box office for a female directed film.

Naturally the film is getting a sequel, which will hit theaters on November 1st, 2019 and now we know a little bit more about the setting.

Besides 1977, 1984 was one of the best years on the timeline. It gave us some amazing movies, saw a great surge in music and ushered in some of the biggest trends of all time. It appears that Wonder Woman will be set during this time as well, right in the heart of the Cold War.

Kristen Wiig will join the film as the new villain, Cheetah and will also welcome newcomer Pedro Pascal (Narcos). Other than that, the details are being kept pretty tight.

MEANWHILE in the Hall of Justice. 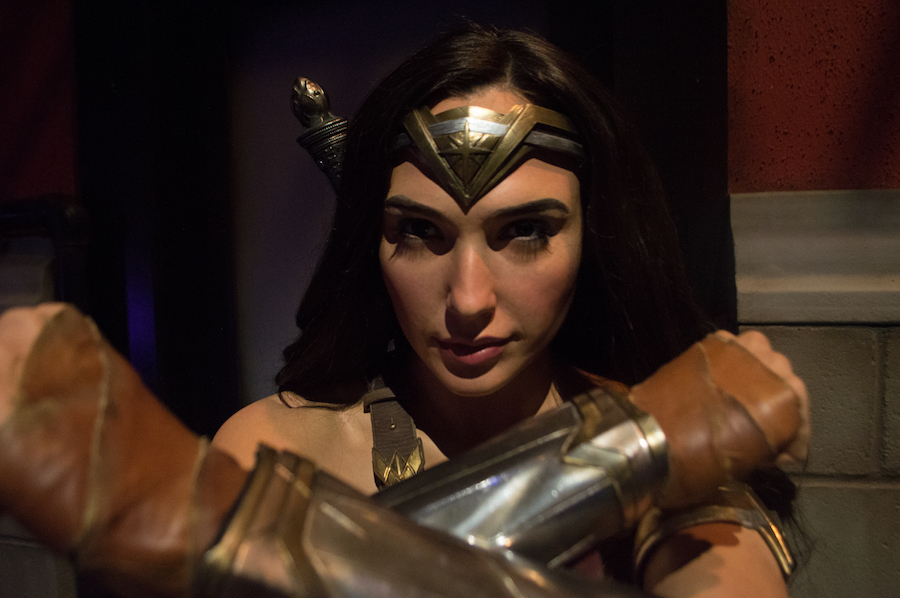 Madame Tussauds Orlando has just revealed their new Justice League-Call to Heroes display, which features Diana in all her glory. She’s an interactive display and it gives fans the chance to celebrate all kinds of a bad assery with her.

Check out the complete walkthrough in the video below: