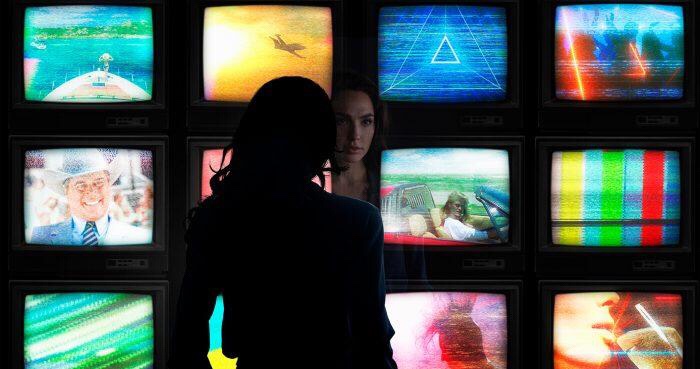 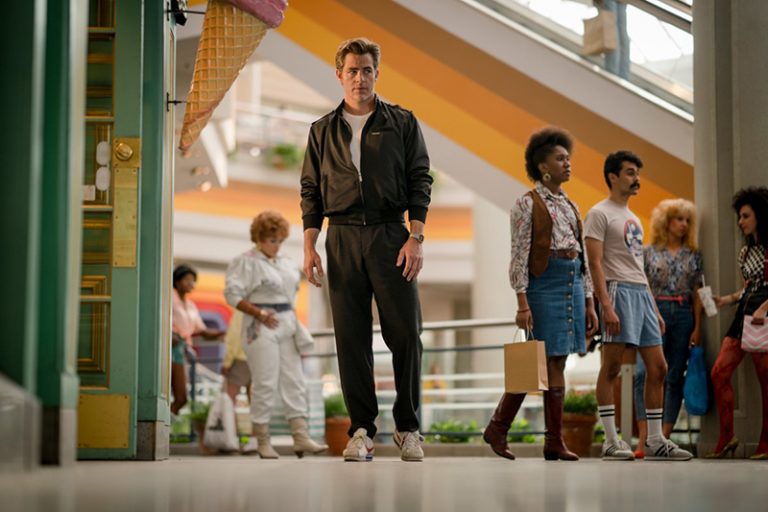 Also returning to the film is Chris Pine as Steve Trevor. Here he looks like a serious fish out of water, and you can’t help but get a Captain America vibe.

The new film will hit theaters on November 1st, 2019 and is only one of a few new DC films still currently in active production. Pedro Pascal will also star in an unspecified role.