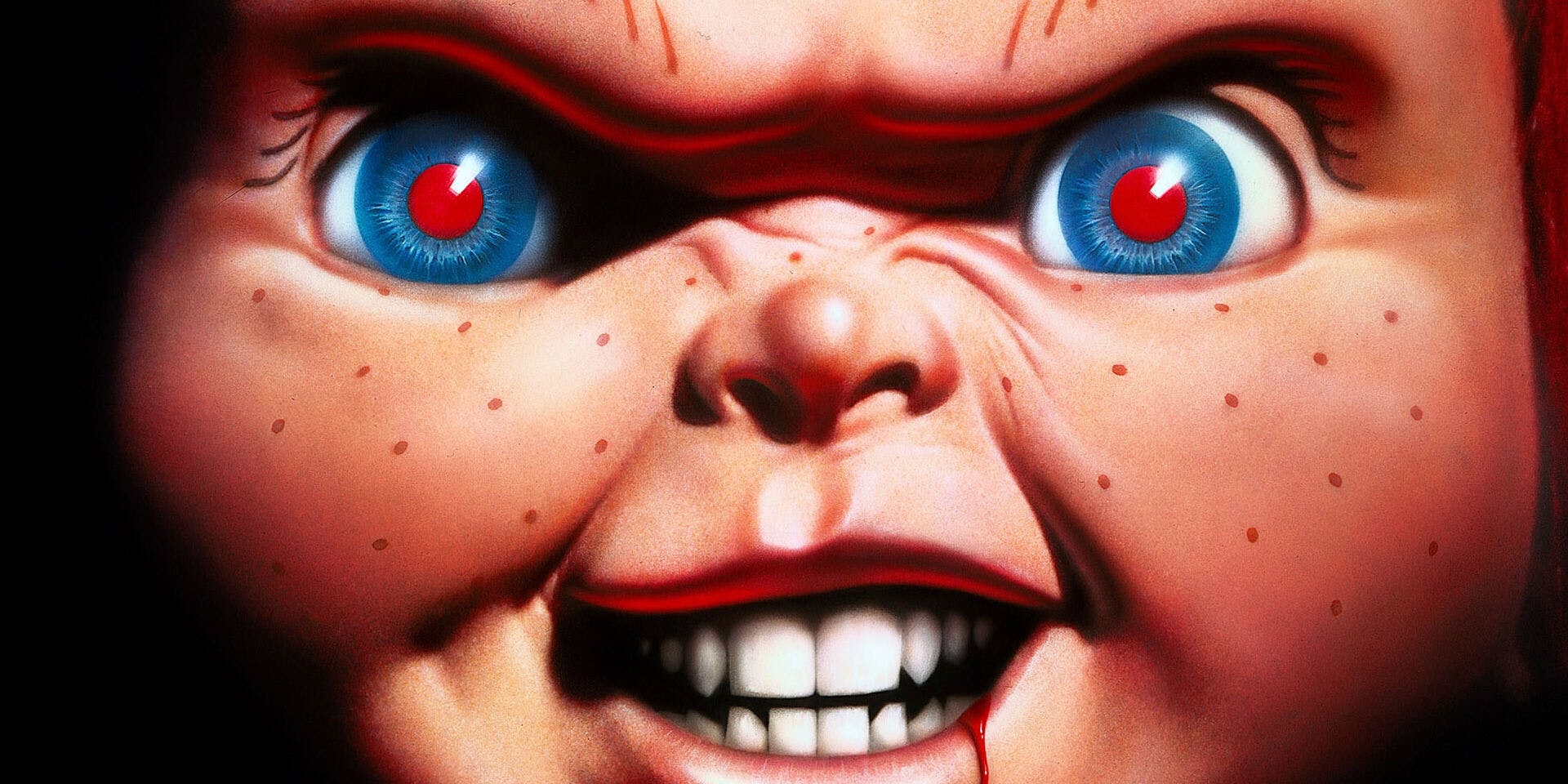 Last week we told you about the new Child’s Play TV series. This week comes word of a new remake hitting theaters. There’s some good news, and some bad news.

Good news is that the Child’s Play TV series will feature the iconic voice of Brad Dourif, who’s played Chucky in every film up to this point. Don Mancini, and David Kirschner, the creator and producer of the Child’s Play series will be very much involved in the TV show, and future films involving Universal.

The new TV series will continue the story that the films have developed, and Mancini himself has said that there will be new films in the Universal series as well. Chucky with Brad Dourif will live on.

There’s also a new Child’s Play Remake coming from MGM, that will be a “contemporary reboot involving a group of kids and a technologically advanced doll that enters their world.”

The bad news is that the remake will not feature Brad Dourif, and the original creators…again, both more involved with the TV series and continuing the films with Universal.

So we’re going to have a world where there’s two Chucky’s, one is the Good Guy doll that we know, the other is some kind of Terminator Chucky? I mean, that’s the first thing I think of when I hear technologically advanced. We’ll see what comes of the new Child’s Play, but as of now it doesn’t sound very appealing.