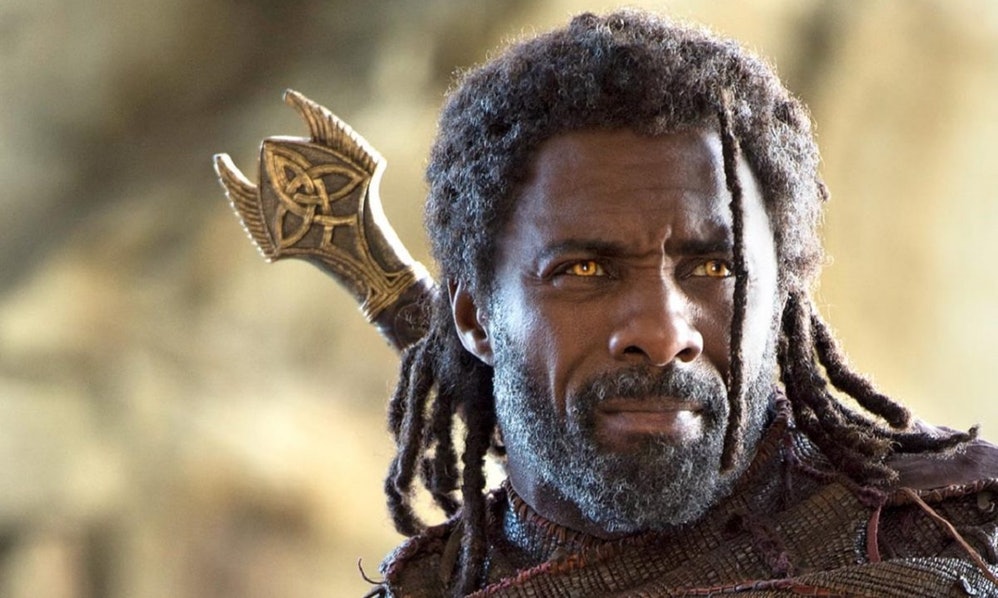 The new Hobbs and Shaw spin-off film that takes place in the Fast and Furious Universe just became a must see, as Idris Elba has just been cast as the villain in the new film. Idris is probably best known as Heimdall in the Thor franchise, which seems to have run it’s course, and also as the man who was “cancelling the Apocalypse” in the first Pacific Rim.

The film is about to ramp up production, so the details are pretty light at the moment on what exactly the role will entail, but Idris Elba chews every scene he’s in, and is really worth the price of admission to any movie. One of my favorite roles is his Detective John Luther in the BBC series “Luther”, but you can see him in a variety of different projects, including his upcoming comedy project “Turn Charlie”, The Dark Tower, and Molly’s Game.

To date, the Fast and Furious Franchise has pulled in over $5 billion dollars at the box office, with a ninth film in the series planned for 2020.

If you want a little more Luke Hobbs, you can check out Dwayne Johnson in Universal Orland’s latest, Fast & Furious Supercharged.

Video-Check out the full ride at Universal Orlando