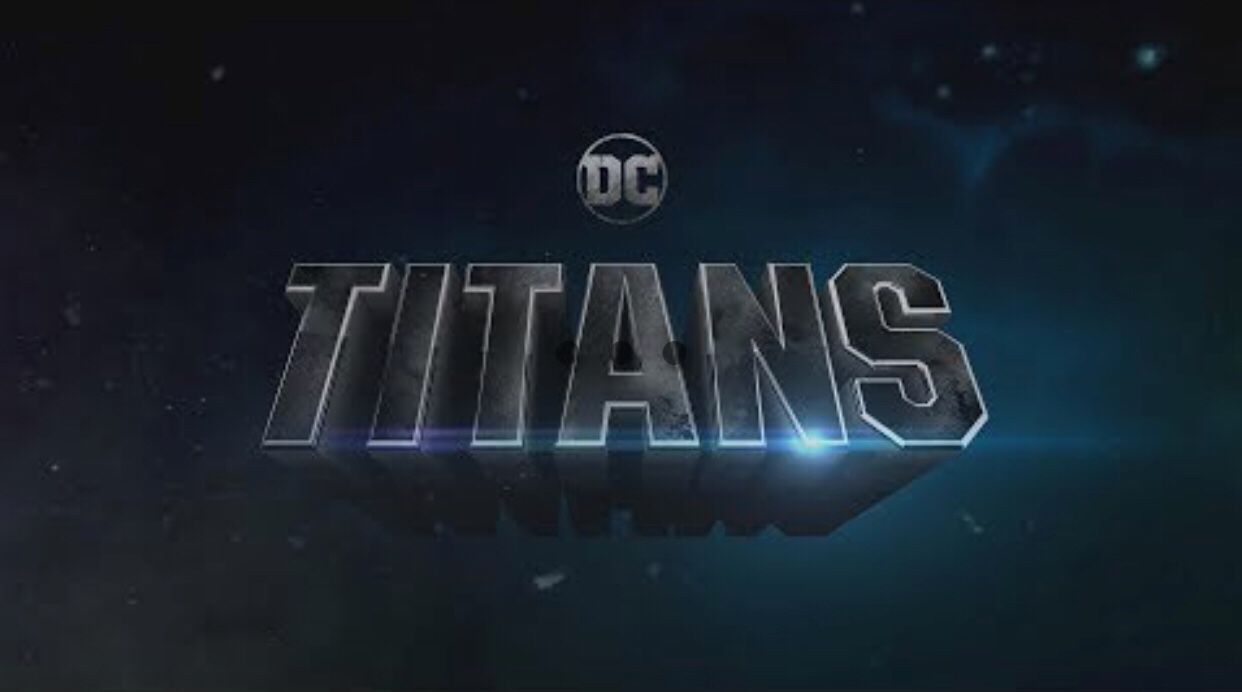 Go! As San Diego Comic Con rolls out, new trailers are starting to roll out and the first is an awesome first look at Titans. The new trailer takes the “teens” out of the mix and brings a darker, broodier version of the animated heroes that we’ve seen before.

F@&k Batman! The show is definitely taking a more mature approach to the super hero genre than we’ve seen the Titans before. The team has been featured on Cartoon Network as a serious and critically acclaimed “Teen Titans” show, and as a much sillier and goofier “Teen Titans GO!”. Both shows have been wildly successful.

The new show will seemingly stick a little closer to the comics and take a darker approach. It will feature Robin, Starfire, Raven, Hawk and Dove and also Beast Boy. No word on Cyborg just yet, though the character is featured in the Justice League from DC. We could see a crossover, but DC hasn’t seemed interested in doing that just yet, as the TV series universe have been completed different than the movie universe.

Titans will stream on the new DC service- DC Universe later this year. The new service will stream only DC titles and will include original programming as well as the DC movies like the original 4 Superman films. 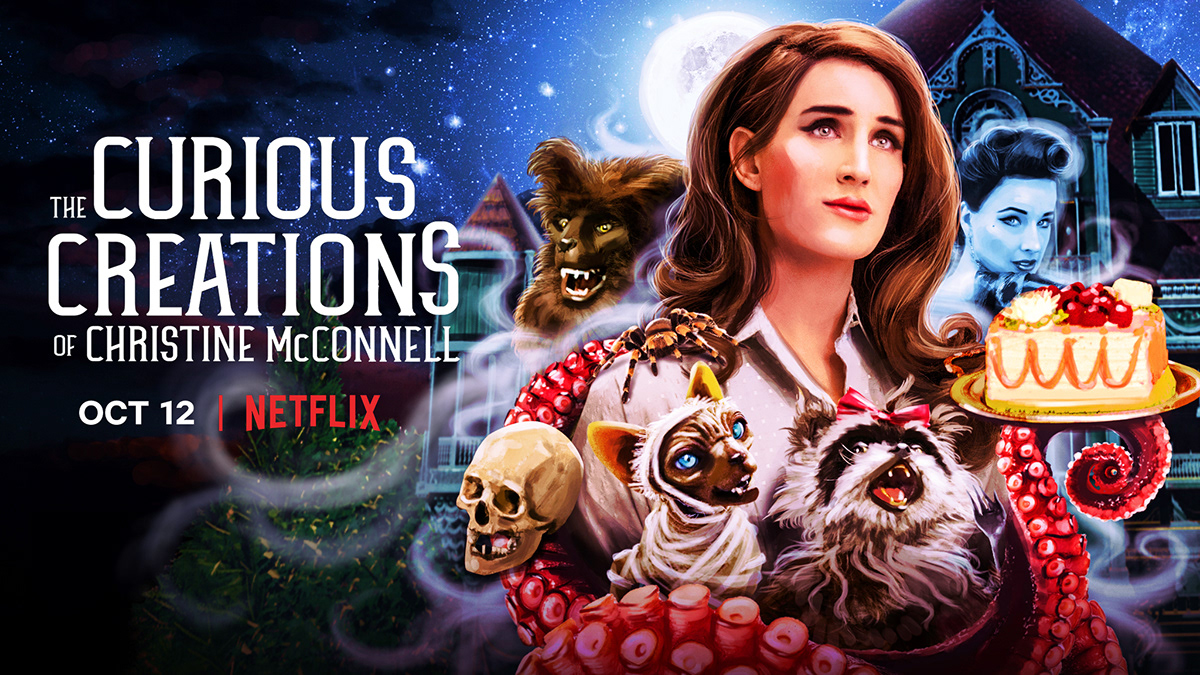