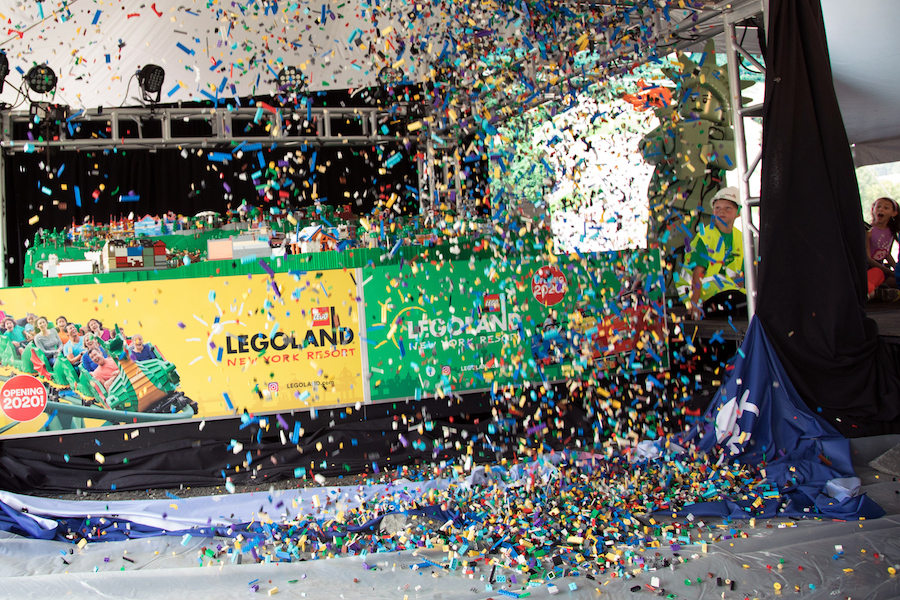 Legoland New York made a huge step on Thursday with the unveiling of the model of the park, as well as revealed plans and the first initial lands that will make up the park when it opens in the Spring of 2020. The new park will be located in Goshen, New York and will be the third Legoland Park in the United States. When it opens, it will also be the largest to date. Members of the media and locals were on hand to see the unveiling of the new model, and learn more details.

Video-Get a glimpse of the all new Legoland New York coming in 2020!

The park will be built on 500 acres, and will use just 150 acres to build the entire resort, including the all new Legoland New York Hotel. That puts it in the middle of a lot of wilderness and land, and should also help build up the feel of the park, as it will be nestled away from just about everything else. 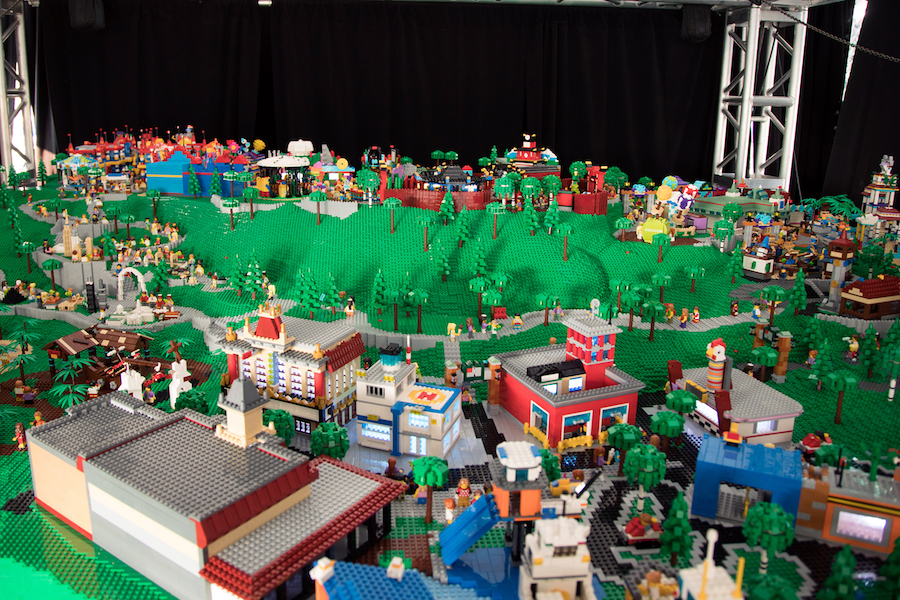 The park will include several huge lands, and over 50 attractions when it opens. The new lands will range from Lego Friends, to Ninjago and even some favorites like Knights Kingdom and Miniland. 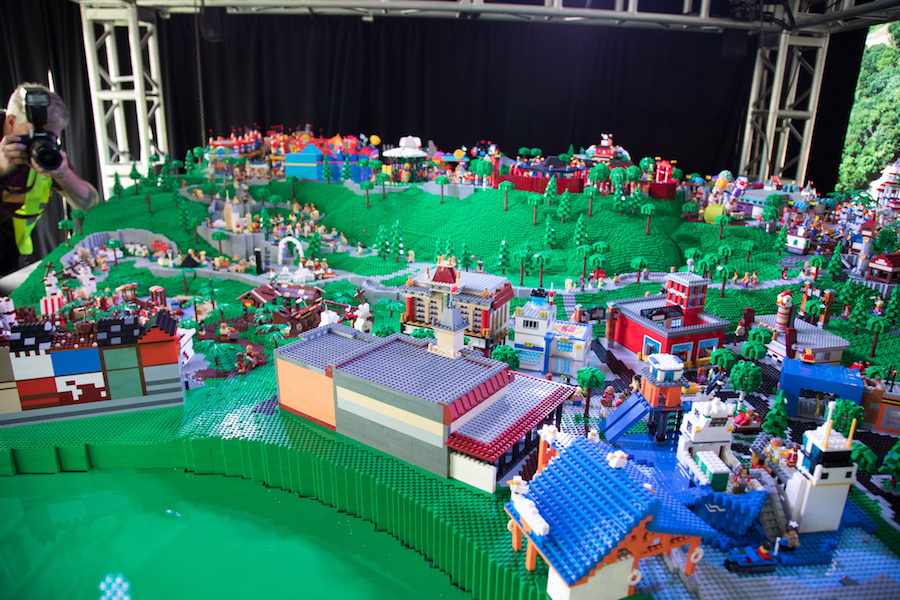 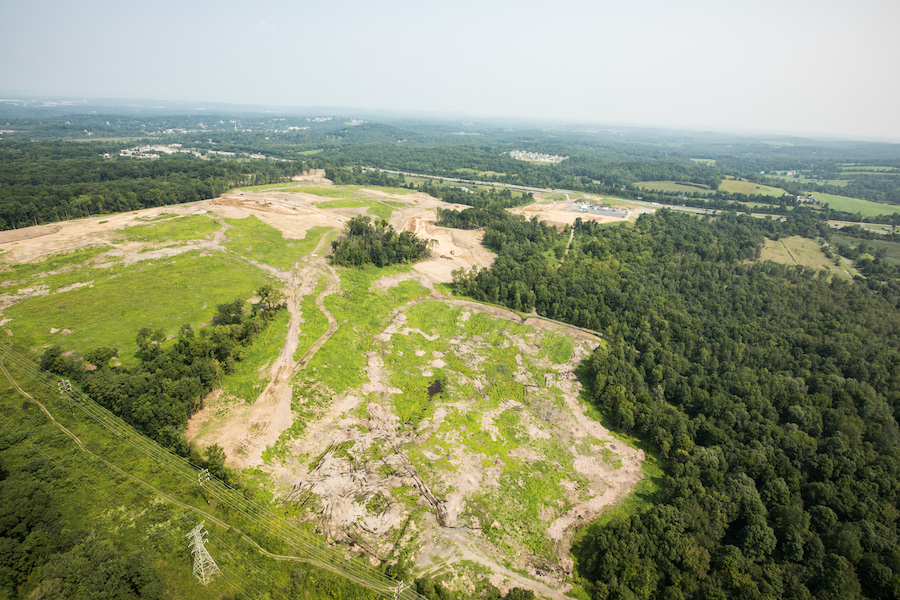 “LEGOLAND New York is coming and it’s time to get excited,” said LEGOLAND New York’s Public Relations Manager Matt Besterman. “This will be the ultimate must-see destination for families in the Northeast.” Helping to unveil the model and illustrate the Park’s design were a group of local children, including friends and family members of the Park staff and construction team. The children dressed in costumes to represent each land of the Park.

“For those who may only be familiar with our indoor LEGOLAND® Discovery Centers, a LEGOLAND Park is on a different scale altogether,” Besterman said. “This 150-acre theme park is a multi-day experience with more than 50 rides, shows and attractions – all designed for kids ages 2-12 and their families.”

Stay tuned for more from Legoland New York, and be sure to get social with us on Facebook and follow along with us on Twitter @BehindThrills for the latest updates!
For our latest theme park videos please be sure to subscribe to us on YouTube!