Jurassic Park: The Ride sails into extinction this weekend at Universal Studios Hollywood 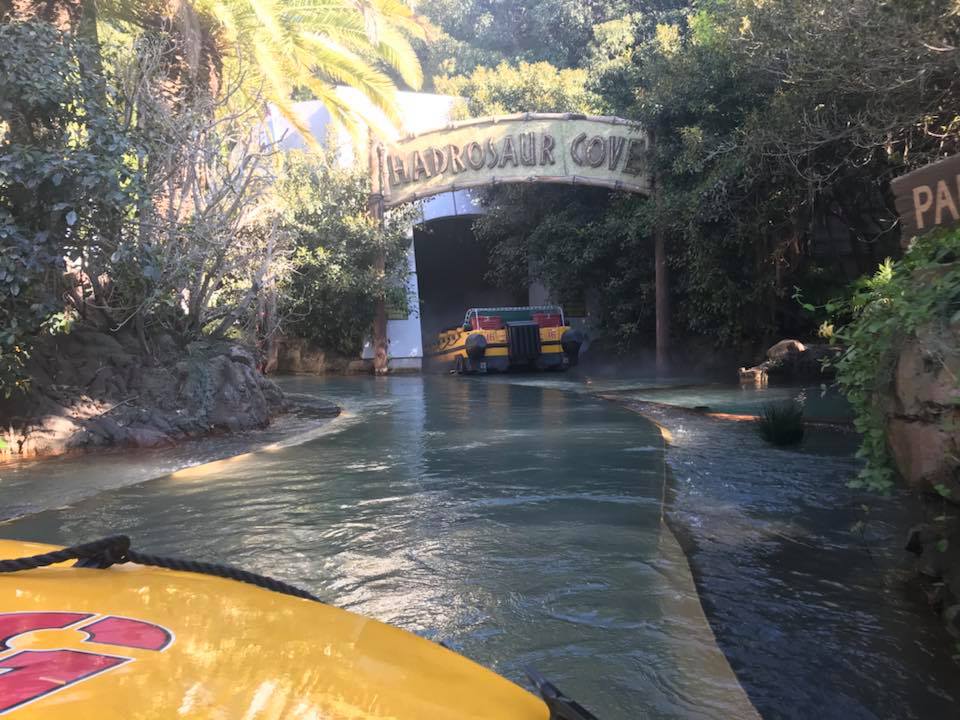 Time, the ever flowing river. That time is up this weekend as Universal Studios Hollywood prepares for an extinction level event on one of it’s longest running attractions, Jurassic Park: The Ride. The ride is being closed as of Monday to make way for a brand new version of the groundbreaking attraction.

This is seriously your last chance to experience this classic water ride.

Video-Take one last ride on Jurassic Park: The Ride

The ride will be updated to a brand new version, which will include elements from the new hit film series, Jurassic World. While there’s no word on just what we can expect to see yet, rumors swirl about Indominus Rex, and even an encounter with a Mosasaurus. You can bet there will be Blue and T-Rex as well, but we can’t wait for more official details. 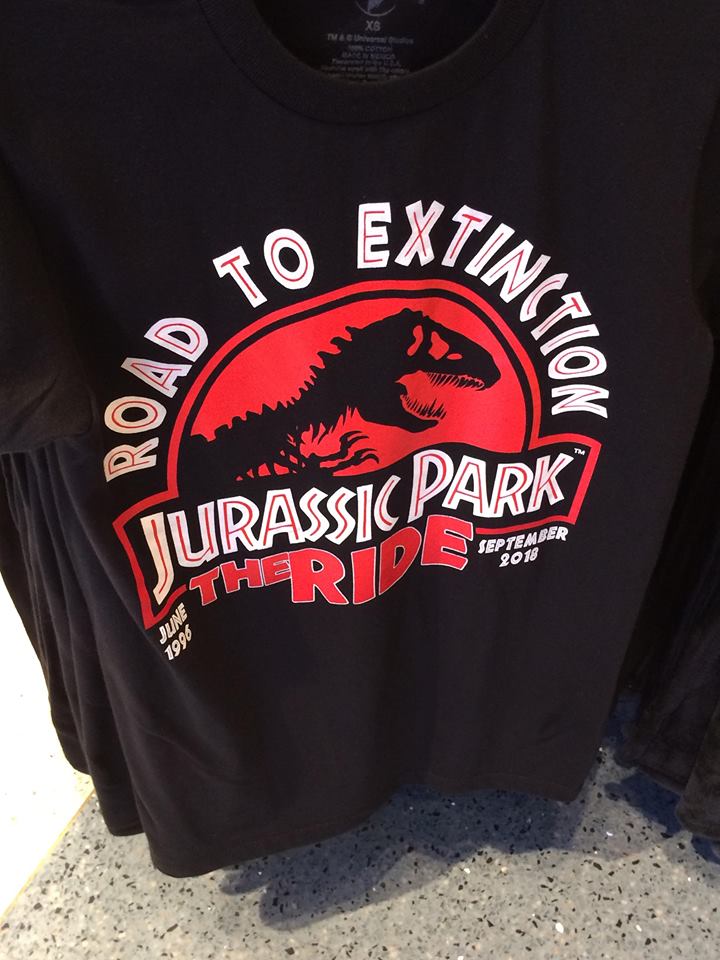 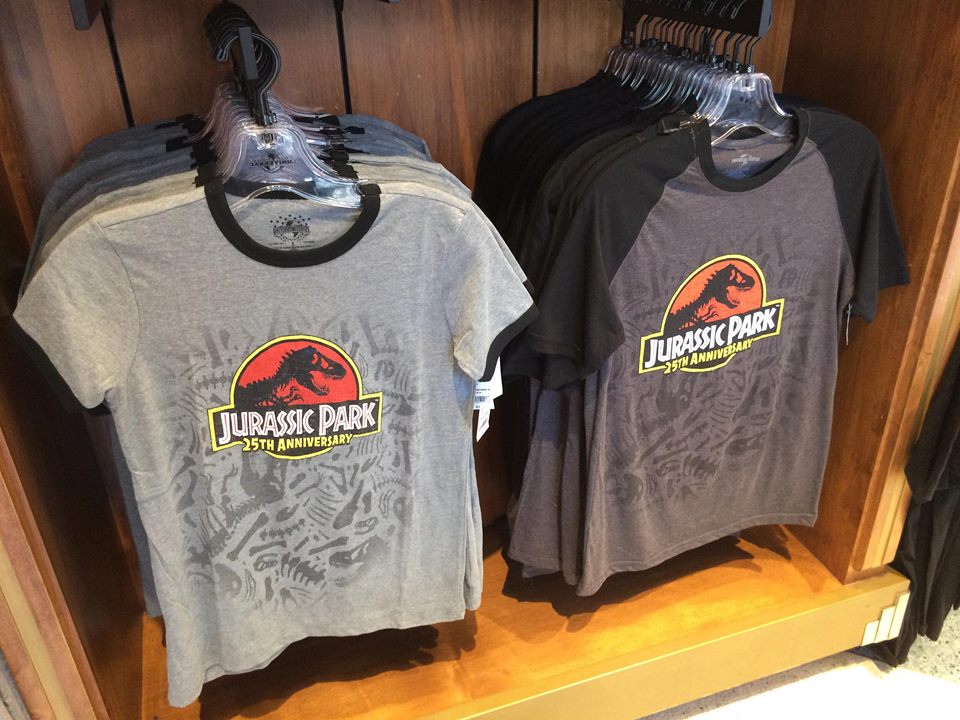 If you’re wanting to mark the occasion, you can pick up special merchandise that commemorates the closing of the ride and the 25th anniversary of the film. Shirts will likely sell out, so be sure to grab yours.

Universal Studios Hollywood’s version of Jurassic Park: The Ride is the first version of the attraction, and has been copied to varying degrees at every Universal Park around the world. The ride broke ground with its use of animatronics and lifelike recreations of dinosaurs from the film.

Will you miss the ride when it’s gone?