Are changes coming to Sea Lion High at SeaWorld Orlando? 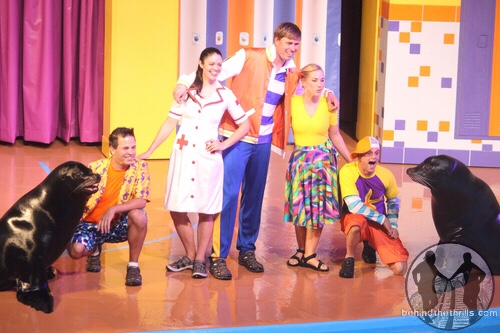 I don’t envy the writers of the current Sea lion show, SeaLion High. They had to follow a very beloved show, Clyde and SeaMore Take Pirate Island. It was a very long running, fan favorite show that was irreverent, silly and pretty funny. The new show took much of that silliness out, and tried to make it more of a learning experience. And on top of that, they took out the mimes. 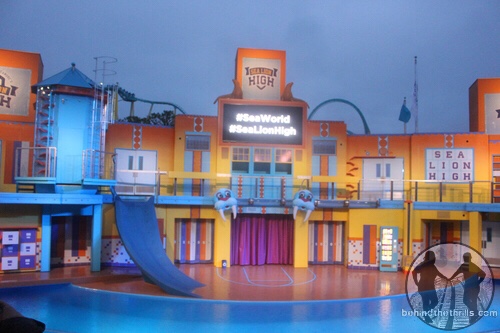 It couldn’t have been an easy decision, but with all that said, Sea Lion High is a fun show. It follows Clyde and Seamore as they try to pass High School in just one day, or they can’t graduate. It’s cute, full of great sea Lion behaviors and music.

Apparently the current management feels the same way, because there’s a strong rumor that the show will get a rewrite. Very little will change with the set or the setup about the show. It will still be set in a school, and it will still feature Clyde and Seamore getting into various shenanigans. Something similar was done with One Ocean at Shamu Stadium, the parks signature Killer Whale show. The show was made tighter by removing the intro video, and giving trainers more time and interactions with the whales during the show.

The only changes for Clyde and Seamore will see a tighter story, more jokes, more silliness, mimes, special behaviors and more audience participation. 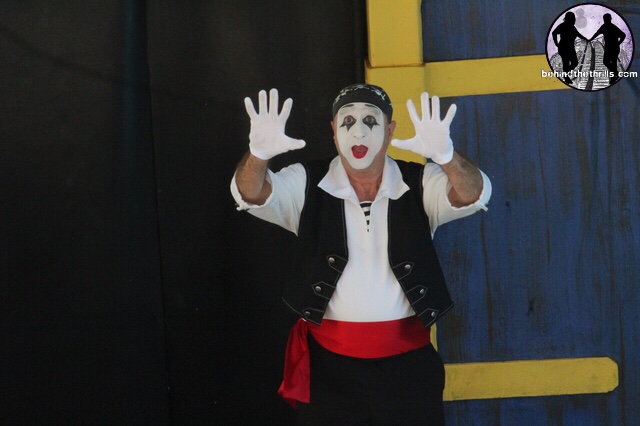 Wait. What was that? Mimes? You want mimes? Well apparently you’ll get them back. After all, they are a fan favorite. 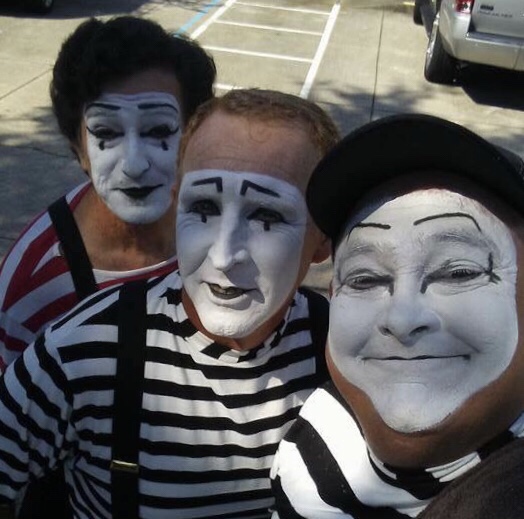 The SeaWorld Mimes have been a massive part of the Sea Lion show for several years, and we’re one of the biggest pieces that fans missed with the new show. They were brought back for the holidays in 2016 with the revamped Christmas show, and in 2017 with Electric Ocean and the revamped Sea Lions tonight.

Video-Check out The Return of The Mimes

There is no word on which mimes will return, or if they’ll be a new batch of mimes. There’s also no word on what capacity they’ll take up, but it’s safe to say that no matter what they’re doing they’ll be welcomed back by fans.

No word on when this will happen, or if it’ll happen for sure, but the hope is there, so fingers crossed!