When the Battle for Azeroth™ erupted worldwide last week, champions of the Alliance and the Horde around the globe were called upon to fight for their faction. Heroes everywhere turned out in force, and Blizzard Entertainment today announced that as of Battle for Azeroth’s first full day of launch on August 14, more than 3.4 million units of the latest World of Warcraft® expansion had sold through worldwide—setting a new day-one sales record for the franchise and making it one of the fastest-selling PC games of all-time.*

“Battle for Azeroth is a definitive chapter in the Horde and Alliance conflict at the heart of Warcraft, and it’s been thrilling to see players representing their factions in record numbers and embarking on their war campaigns—not to mention joining in ourselves,” said Mike Morhaime, CEO and cofounder of Blizzard Entertainment. “But the launch is just the beginning of this conflict. More epic content is coming to World of Warcraft in the weeks ahead, and we can’t wait for players to experience the full story as it unfolds over the course of the expansion.”

As Azeroth’s defenders continue to explore new regions in search of allies and resources, preparations are being made for the next great confrontation in the ongoing war:

About World of Warcraft: Battle for Azeroth

World of Warcraft: Battle for Azeroth is the seventh expansion for Blizzard Entertainment’s acclaimed massively multiplayer online role-playing game. As a new age of warfare dawns between the Alliance and the Horde, Azeroth’s heroes must set out on a journey to the lost kingdoms of Kul Tiras and Zandalar in search of new allies; race against rivals for resources in dynamic Island Expeditions; bring new playable Allied Races into their faction’s fold; unlock the power of their gear using the new Heart of Azeroth artifact; and much more.

World of Warcraft: Battle for Azeroth is available in physical and digital standard editions (SRP $49.99) as well as a Digital Deluxe Edition (SRP $69.99). The latter contains an arsenal of in-game bonuses for a variety of Blizzard games, including the Seabraid Stallion mount (Alliance), Gilded Ravasaur mount (Horde), and Tottle the Baby Tortollan pet for World of Warcraft; an “Azeroth Is Burning” card back for Hearthstone®; a Primal Flamesaber mount in Heroes of the Storm®; Horde and Alliance sprays for StarCraft® II; and a collection of faction-themed cosmetic loot for Overwatch®.

Battle for Azeroth is also available in a retail-exclusive Collector’s Edition (SRP $99.99). In addition to the in-game items from the Digital Deluxe Edition, the Collector’s Edition contains a cache of faction-themed loot, including a collectible Horde and Alliance Double-Sided Mark of Allegiance; a limited-edition hardback of the novellas Elegy and A Good War, featuring exclusive artwork; and a Battle for Azeroth digital soundtrack.

To learn more about World of Warcraft: Battle for Azeroth, and for additional details on the different editions available, visit the expansion’s official website at www.worldofwarcraft.com/battle-for-azeroth. 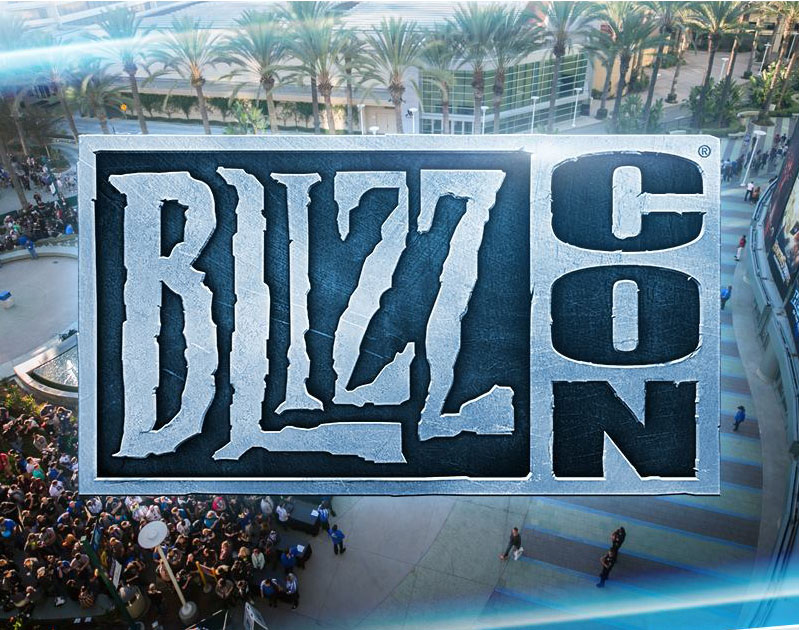