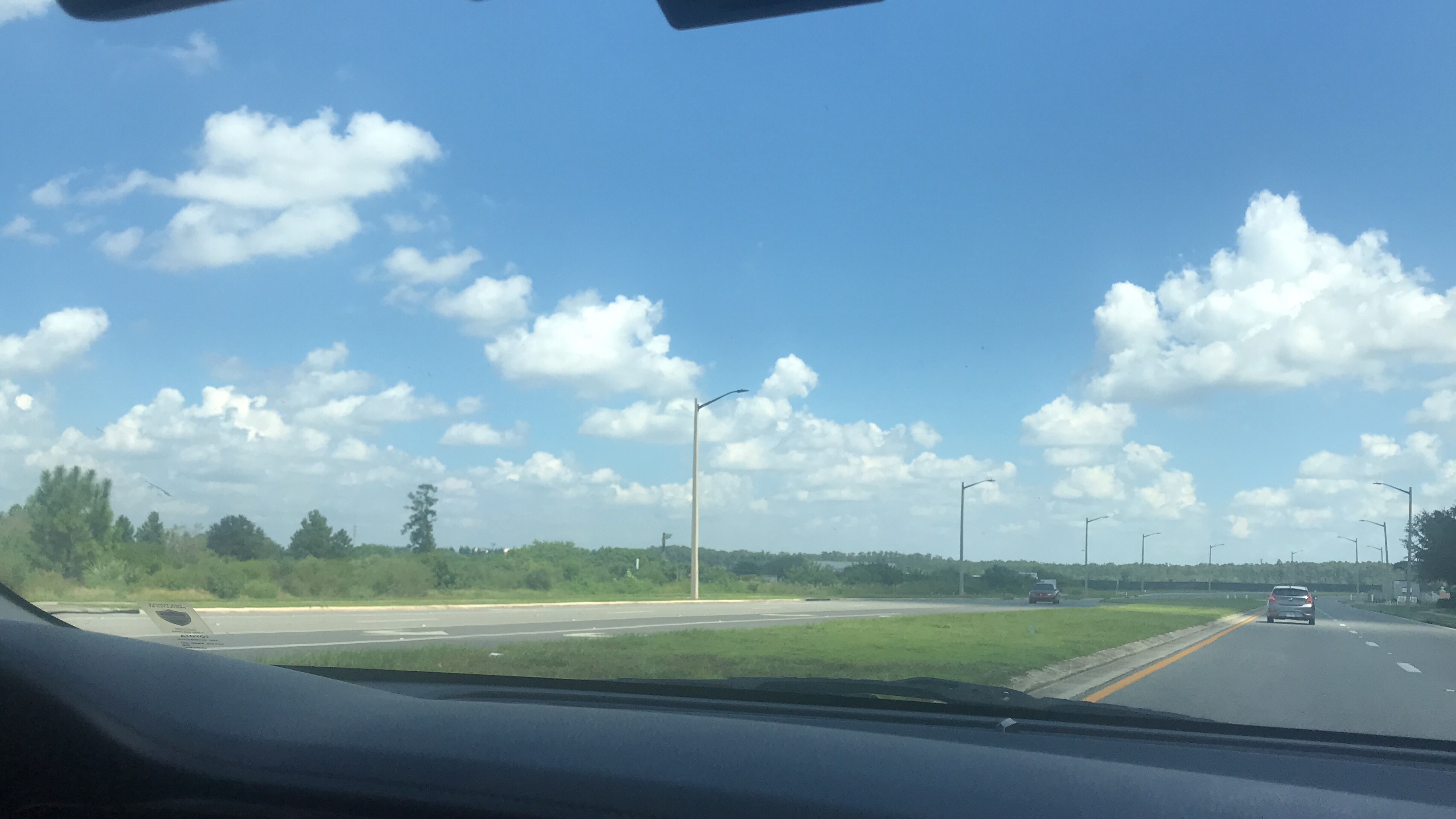 Construction fence has gone up along 346 acres of land along Destination Parkway and Universal Blvd Orlando. While it’s a rather unassuming plot of land, the land holds secrets of wizards, and piped lands where princesses are held captive, and perhaps rings await undiscovered.

The land is part of an expansion project by Universal Orlando, owned by Comcast. There are no details about what’s coming, though if you check the internet, it’s full of rumors about what could be.

We recently had the chance to drive by, and see just how far the progress has moved.

Construction trucks can be seen going in and out, and were even told Universal security stands by most days. It’s highly unlikely that we’ll know any firm details before the end of the year, but Work is happening on the plot that could very well be the next major theme park in Orlando. 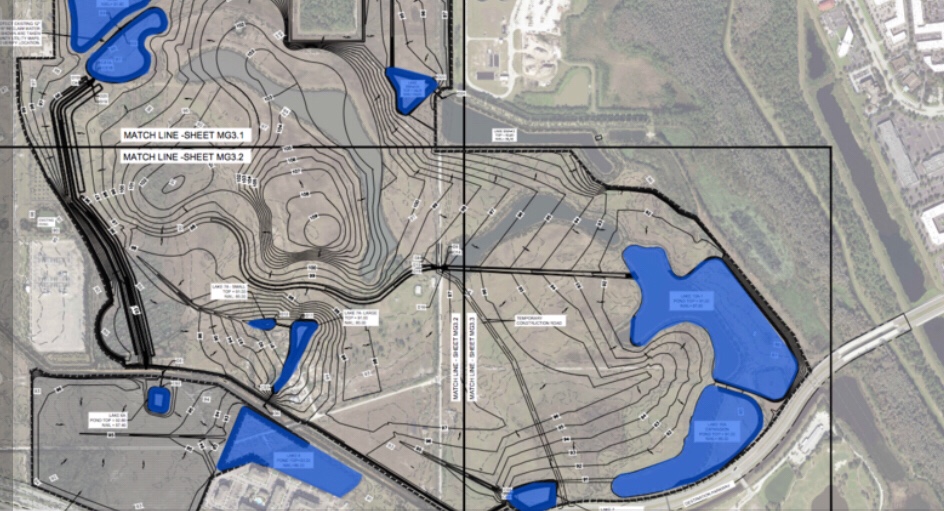 The development comes just about a year before Disney is set to reveal it’s massive Star Wars: Galaxy’s Edge in 2019 which will bring the fight between the Light Side and the Dark Side to Hollywood Studios. Disney is betting heavily on Star Wars, with a Star Wars hotel also in the works, as well as new hotels additions elsewhere on the property and a brand new transit system that will utilize cable cars to get guests from one spot to the next.

Universal has already created ripples in the industry with the Wizarding World of Harry Potter, and Volcano Bay Waterpark, but to stay on top they will have to expand even further. Comcast confirmed in April that it would be using the land for development of new theme parks, hotels and entertainment complexes. There is no definitive theme announced, but there’s a slew of properties that are expected for the new park that range from Harry Potter, Nintendo, Star Trek, Lord of the Rings and Dreamworks Animation.