Epcot’s IllumiNations: Reflections of Earth to be replaced in 2019

After years of rumors, Walt Disney World Resort has confirmed that IllumiNations: Reflections of Earth will be replaced in after it’s final summer run in 2019. 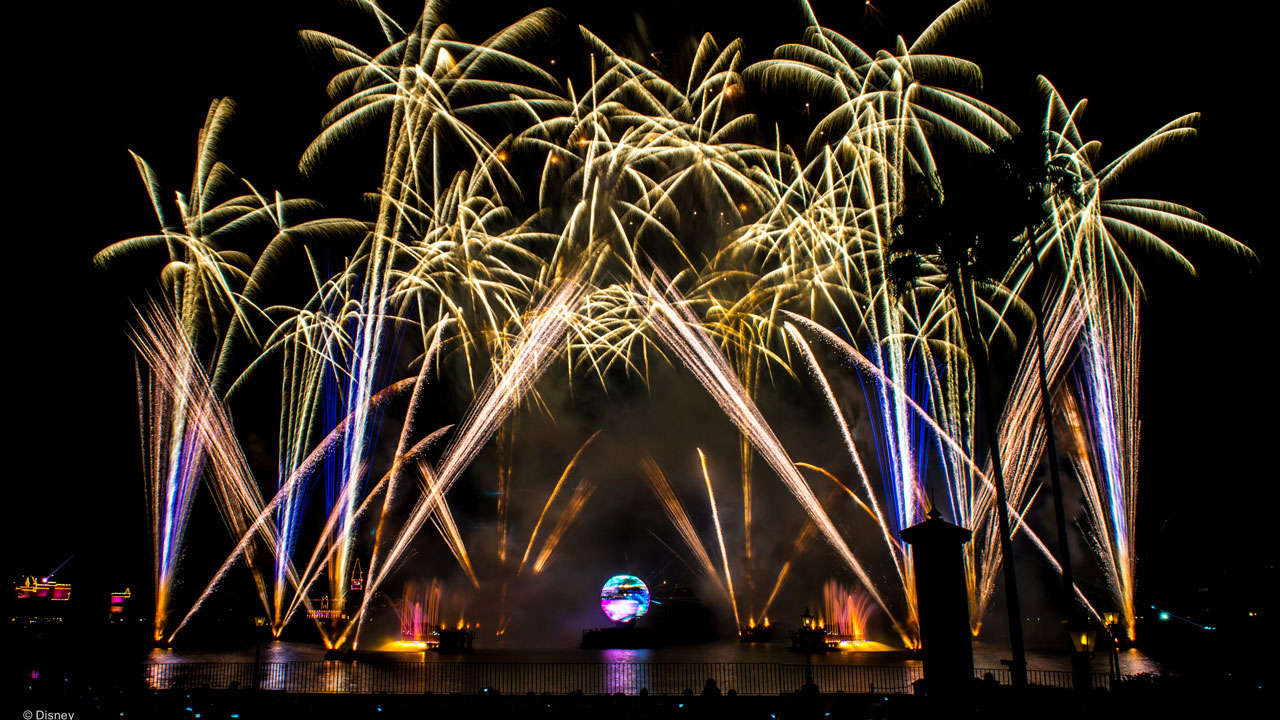 The news of the replacement was expected, as the lagoon, in July was cleared to get updated electrical work worth more than $2 million in preparation of the new show. The new show joins several previously announced experiences coming to Epcot, including the “Guardians of the Galaxy” roller coaster attraction, and a “Ratatouille”-inspired attraction in World Showcase. 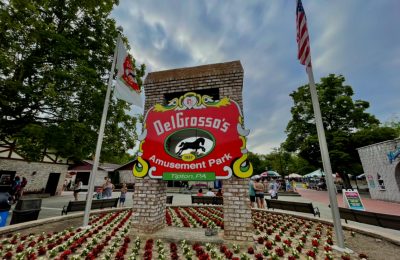