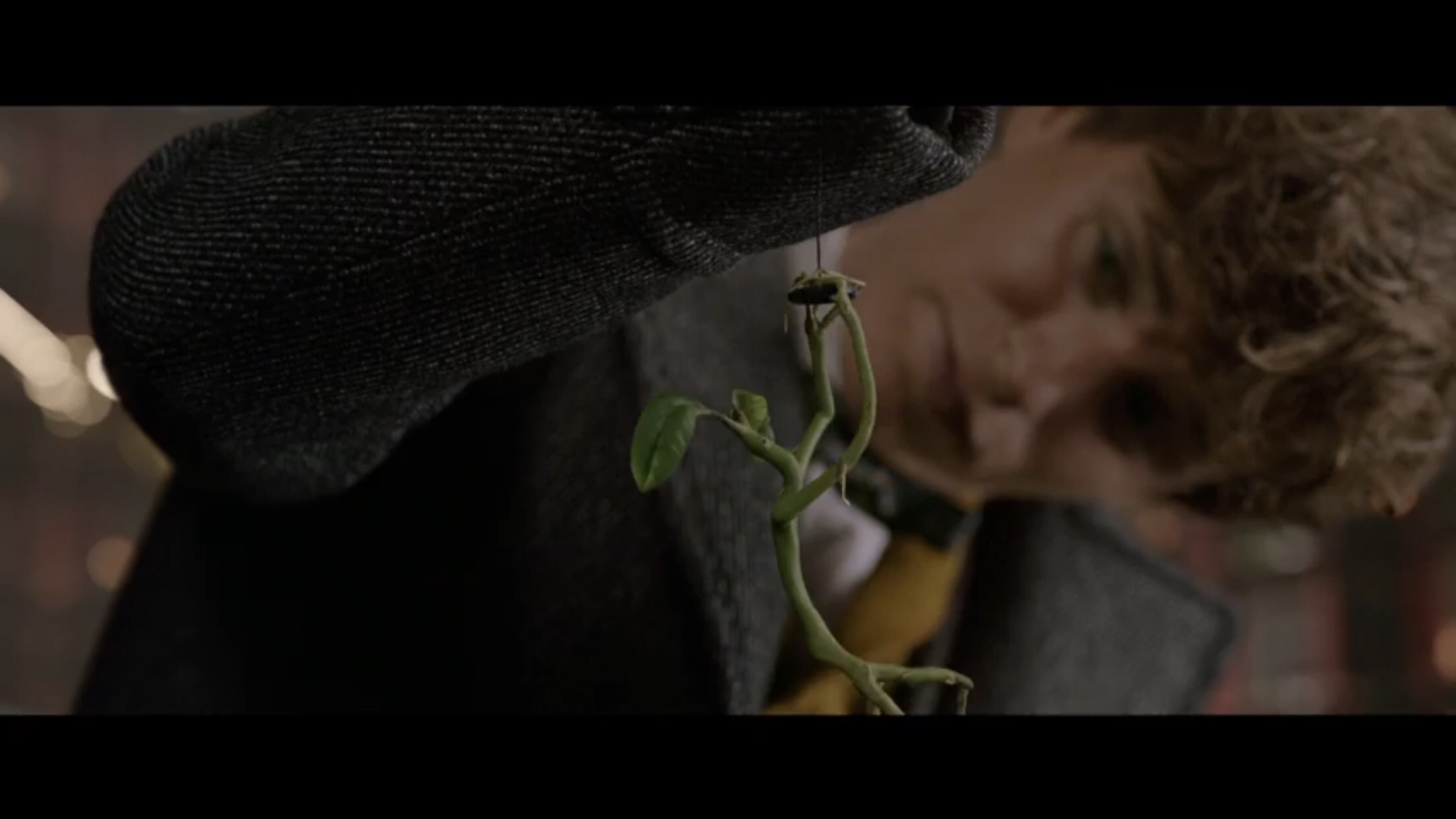 The final trailer for the next installment in the Wizarding World Series, Fantastic Beasts has hit and it seems to flesh out one of the first Wizarding wars a bit more. It also gives us a little bit more of a peak into one of our favorite characters, Albus Dumbledore.

The new film will pick up where the last film left off, with Grindlewald being captured and the Wizarding World on the verge of war. Jude law picks up as Dumbledore, who enlists his former student Newt Scamander in the fight.

There are several new beasts in the film, including some we’ve seen before like Thestrals. The big question, will they have any impact on what we see in The Wizarding World of Harry Potter at Universal.

There’s also the matter of a new ride coming in 2019 that we haven’t heard any official details on.

Crimes of Grindlewald will be in theaters on November 16th, 2018. 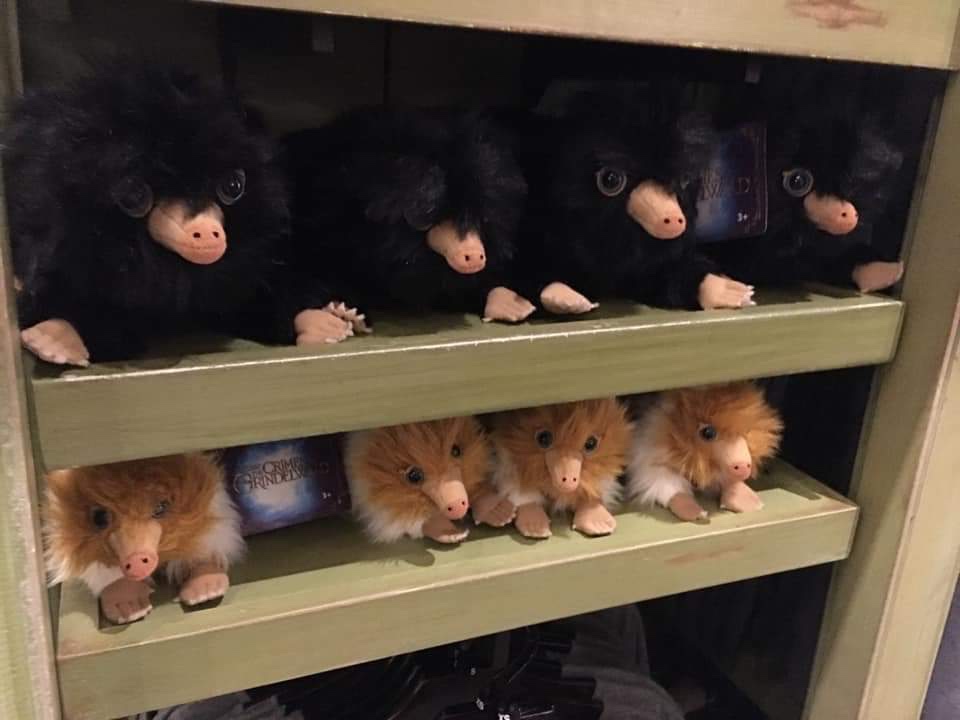