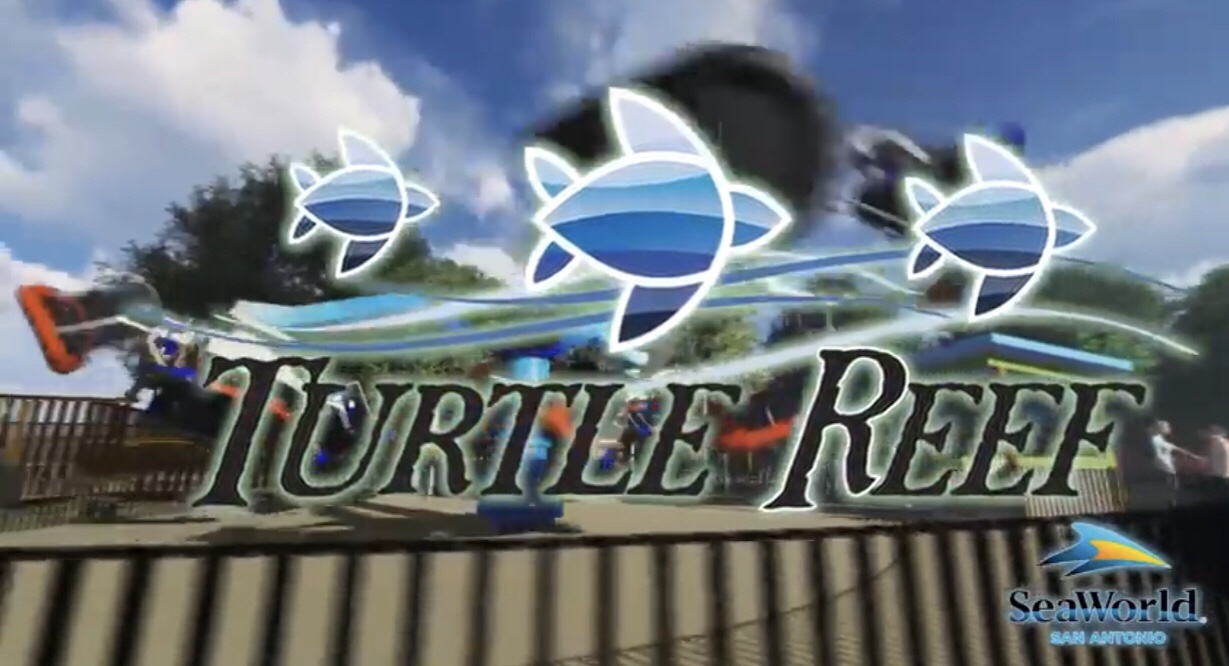 On Thursday, SeaWorld San Antonio announced what they’ve been teasing for over a week. The park will be opening a brand new Turtle Realm which will give guests the chance to see and interact with Sea Turtles. In addition, the park will be bringing several new attractions to the area, including two awesome flat rides and an underwater sea turtle viewing area.

The area will feature two flat rides, both aimed at families, with a mild thrill element.

Sea Swinger will be a pendulum swing, which rotates riders as they swing back and forth. 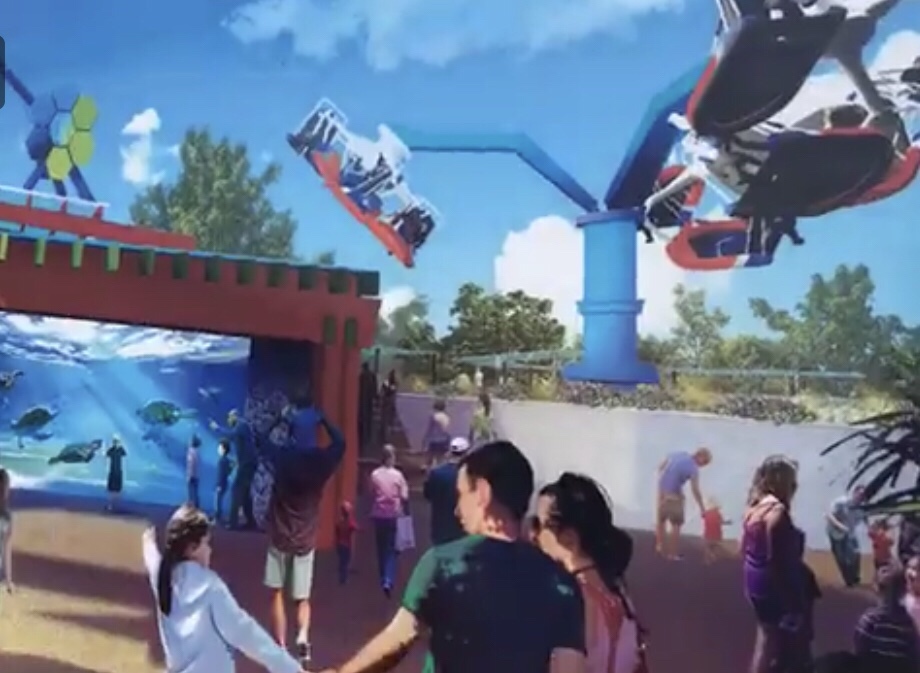 The second, Riptide Rescue is a family spinning boat ride. A similar attraction is located at SeaWorld San Diego. The new attraction will go in the area behind BaySide Stadium. 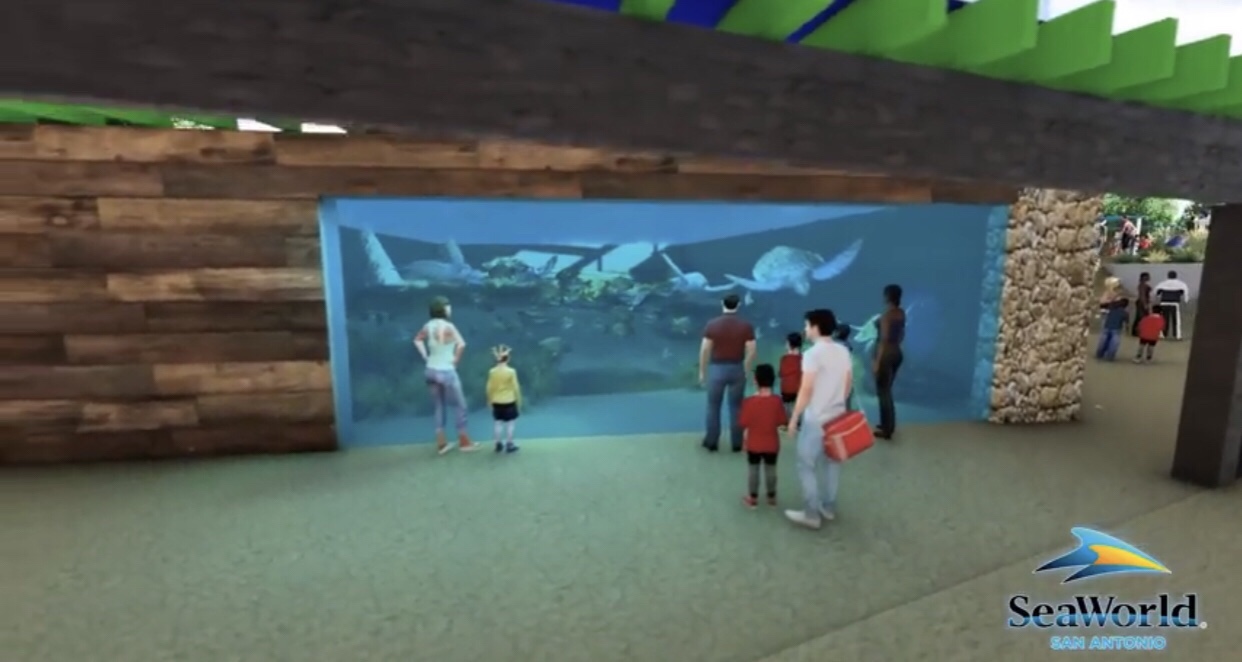 As for the turtles, the park will add a massive underwater viewing area that guests will be able to see and learn about rescues Sea Turtles. SeaWorld San Antonio has helped to rescue, rehabilitate and release more sea turtles along the Texas and gulf coast than any other facility in Texas. The park has also partnered with the University of Texas to continue research and rehabilitation efforts.

5% of the sales from Turtle merchandise at SeaWorld San Antonio will go to help Sea turtle rehabilitation efforts.

This is the latest in huge developments for SeaWorld, who has announced about a $150 million dollar investment annually in new attractions for their parks company wide. An announcement about Aquatica San Antonio was also announced, as they are bringing a brand new attraction in 2019.

Read more about the new slide here!
This is great news for SeaWorld, who is on a big upswing this year.