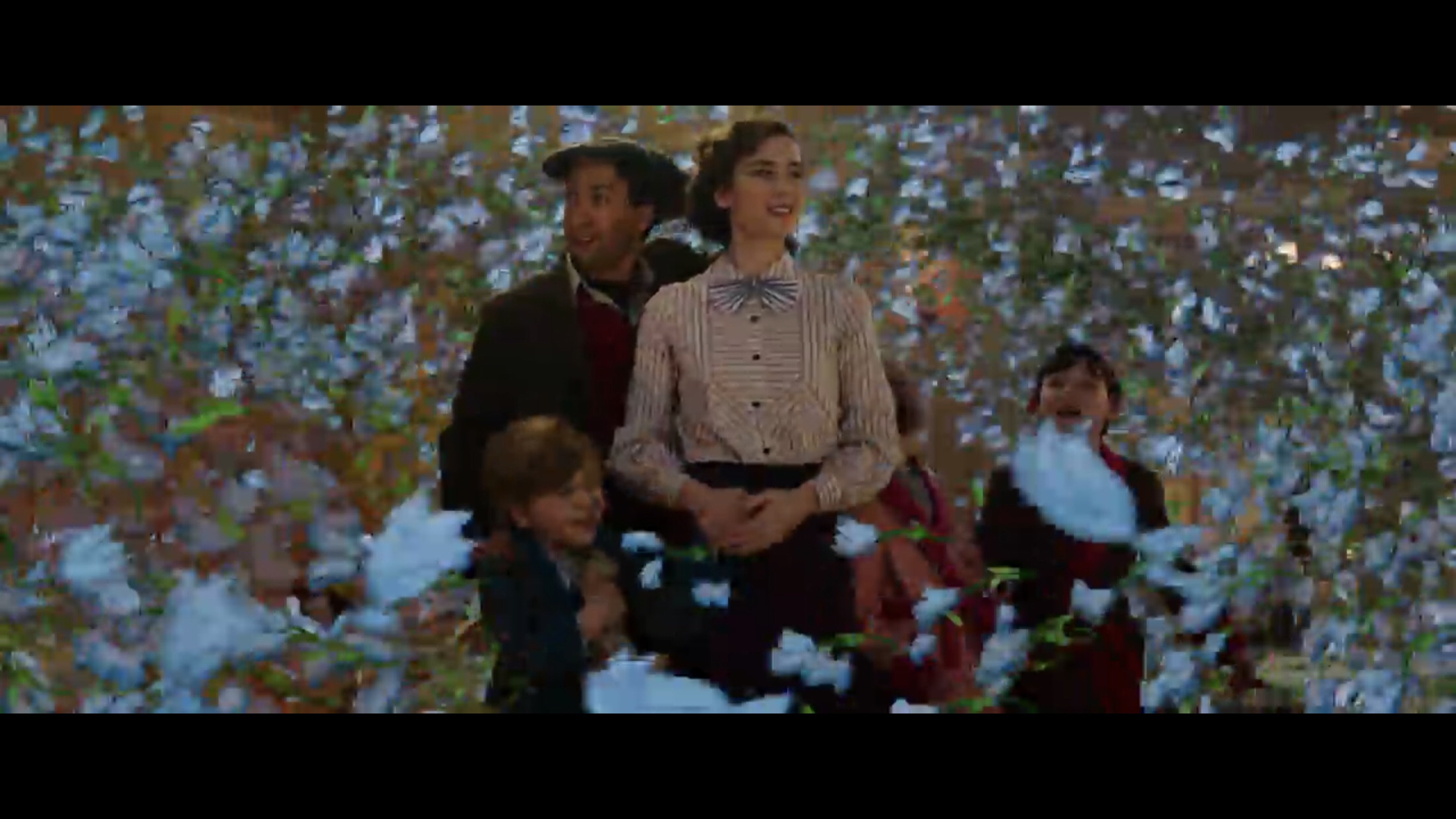 Sometimes we need a little nonsense to remind us that we once loved it. And that’s what the new Mary Poppins looks like it’s aiming to do, fill us with stuff and nonsense. The new film stars Emily Blunt as the nanny that’s practically perfect in every way, and features a who’s who of actors as they pick up the story of Mary Poppins as she returns to look after the Banks children.

You could say that Disney is just trying to cash in on nostalgia, but is that so bad? Emily Blunt and Lin-Manuel Miranda as Jack, a street lamp lighter. 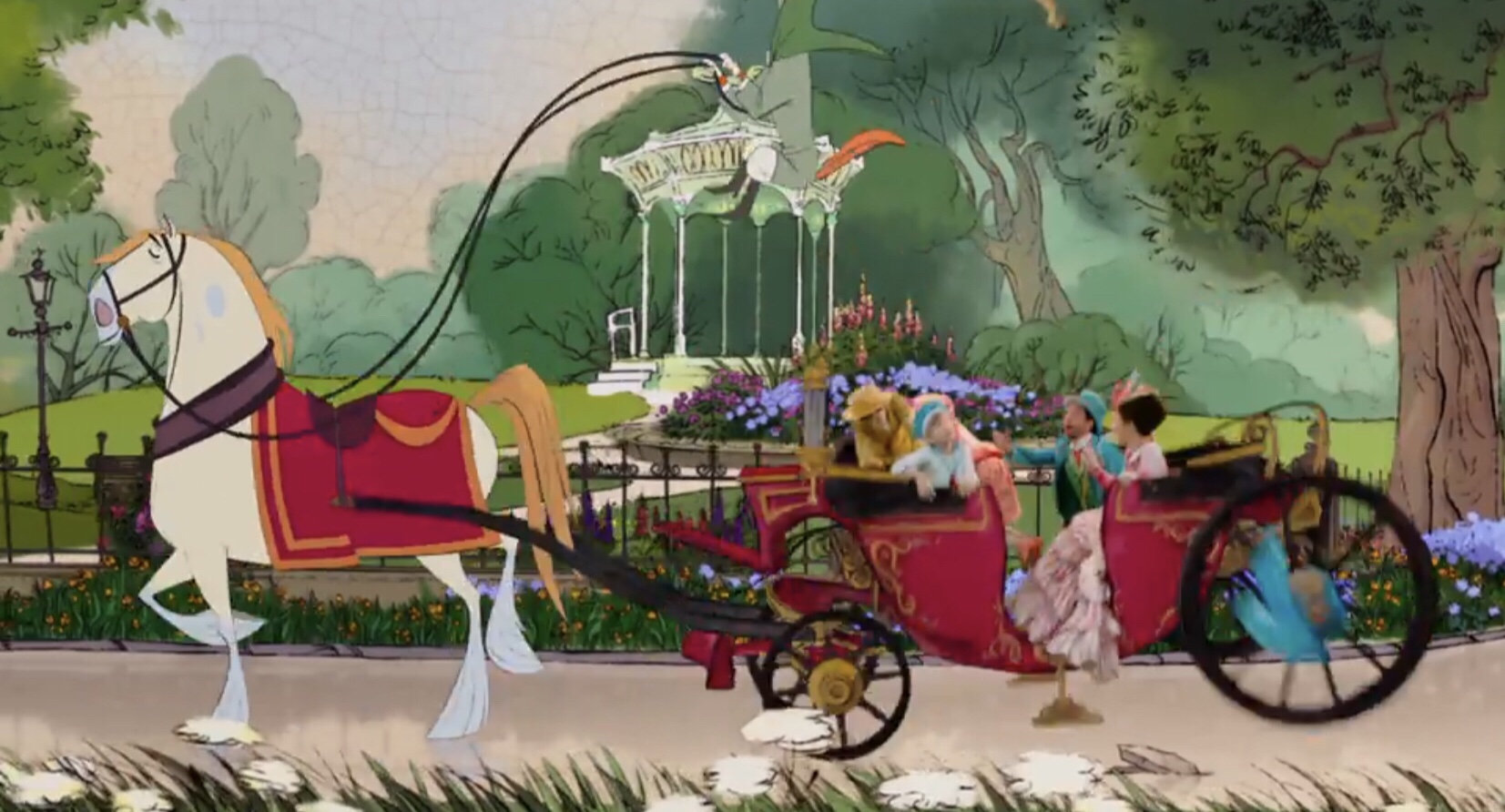 What is delightful is that the film looks to recapture some of that old feeling with animation, original songs and of course dancing.

Dick Van Dyke will also be returning as the retired chairman of the bank from the first film. Van Dyke played Burt in the original, and is 92, but he still dances in the new film!

Mary Poppins Returns drops back into theaters on December 19th! 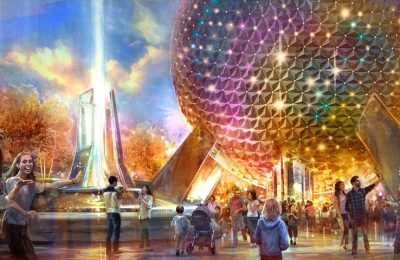 D23 2019: Epcot transformation will see massive park changes in 2020 and beyond