This morning at the GM and Owners’ Breakfast at the IAAPA 2018 Attractions Expo, Bob Chapek announced that the Disney Skyliner at Walt Disney World will start operating in fall of 2019. 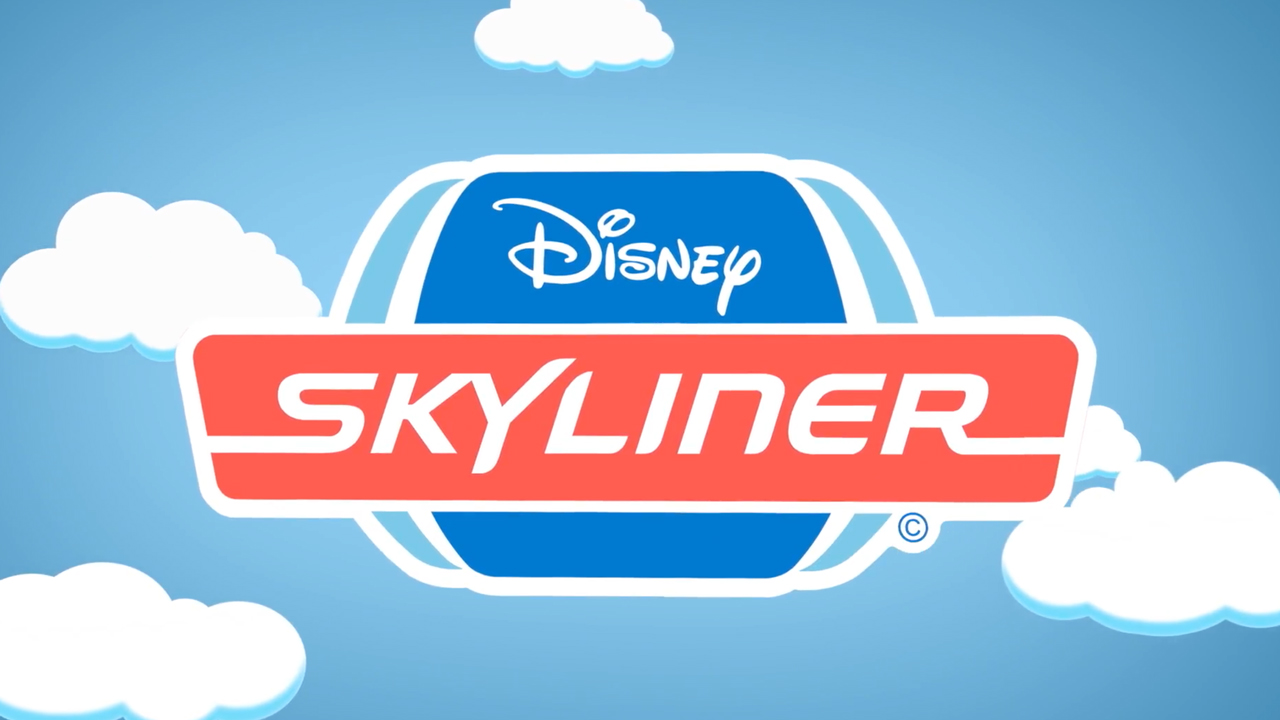 Disney is nearing completion of the Skyliner system at Walt Disney World Resort.  The last tower has been installed, and the cable has started to be installed along the system.

There will be five stations in total and each will have their own respective theme.

Previous PostLegoland Florida announces third hotel for 2020. Next Post'Running Universal' To Debut at Universal Studios Hollywood in Spring of 2019 with Minion 5k Run