The first trailer has dropped  for Toy Story 4, which starts off with a little psychedelic fun. Check it out in the player below!

The trailer doesn’t show too terribly much, but gives us a look at the old familiar characters, and a new one…who obviously doesn’t belong here.

Woody has always been confident about his place in the world and that his priority is taking care of his kid, whether that’s Andy or Bonnie. But when Bonnie adds a reluctant new toy called “Forky” to her room, a road trip adventure alongside old and new friends will show Woody how big the world can be for a toy. Directed by Josh Cooley (“Riley’s First Date?”) and produced by Jonas Rivera (“Inside Out,” “Up”) and Mark Nielsen (associate producer “Inside Out”), Disney•Pixar’s “Toy Story 4” ventures to U.S. theaters on June 21, 2019. 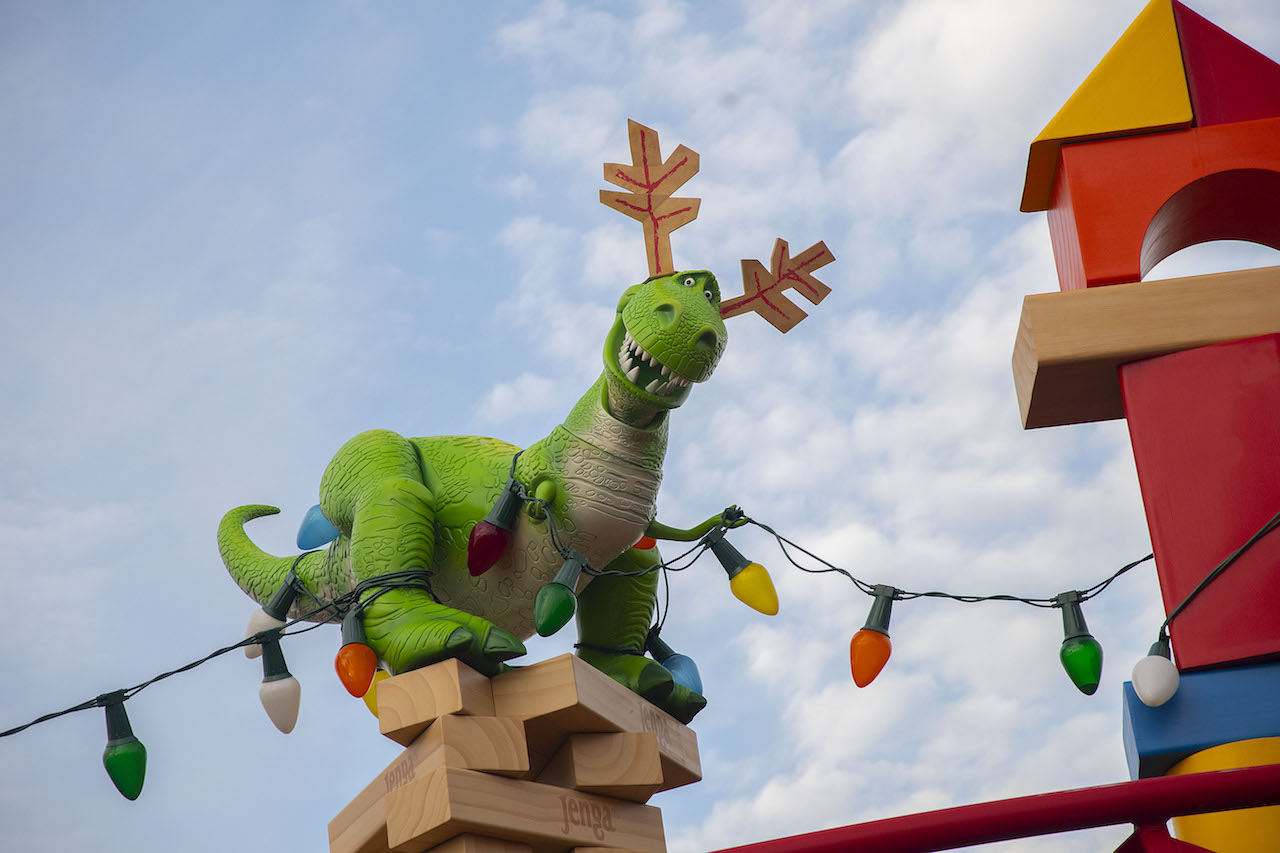 Meanwhile, you can shrink yourself down to the size of a Toy at Toy Story Land at Disney’s Hollywood Studios. The land is getting ready for Christmas, and has all the friends with geared up with their Christmas best. You’ll see Jesse, Woody and Buzz all decked out with Santa hats and more.

Want to see what all the fuss is about? Take a walk through the new land in our full walkthrough video!

Toy Story 4 hits theaters this Summer, and you can check out Toy Story Land at Walt Disney World now!

The World mourned this morning with the official c