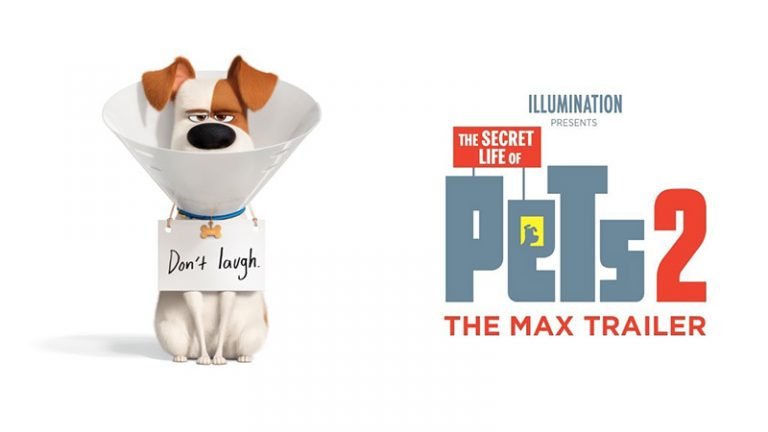 The first trailer for Illumination’s The Secret Life of Pets 2 has hit, and it seems like the first in a long series of trailers that will re-introduce us to characters from the first film, and possibly new characters. Now, are you ready to meet Max?

I love that this is showing the insanity of taking your dog to the vet. The mere mention of the word sends my dog running. From the looks of everything, we’re going to get a new teaser trailer for film until we see a full trailer, most likely around Christmas or Thanksgiving.

The Secret Life of Pets 2 will follow summer 2016’s blockbuster about the lives our pets lead after we leave for work or school each day. Illumination founder and CEO Chris Meledandri and his longtime collaborator Janet Healy will produce the sequel to the comedy that had the best opening ever for an original film, animated or otherwise. The Secret Life of Pets 2 will see the return of writer Brian Lynch (Minions) and once again be directed by Chris Renaud (Despicable Me series, Dr. Seuss’ The Lorax).

The new film hits theaters in Summer of 2019.

Meanwhile, at Universal Studios Hollywood, work has allegedly started on a new Secret Life of Pets ride. That ride has been long rumored, and talked about since the first film hit theaters. It was at one point fast tracked for both Hollywood and Orlando. Now it seems that it’s just coming to Universal Studios Hollywood for the time being, though no official word has been mentioned. Construction is well under, but nothing official has been announced.