The Blumhouse sequel to Halloween pulled in over $200 million worldwide, against a $10 million dollar budget. The film ignored the many other sequels and saw Michael Myers stalk Laurie Strode once again, and busted through the box office, out performing all other Halloween sequels.

Now, the film is getting ready to hit home, and there’s a new deleted scene to tide you over. 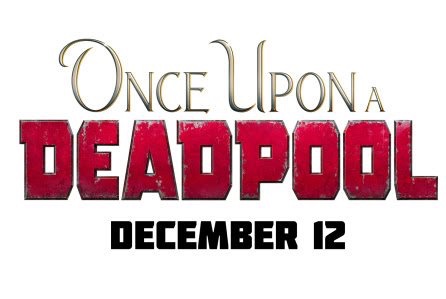