Is Rock n Roller Coaster getting a retheme? 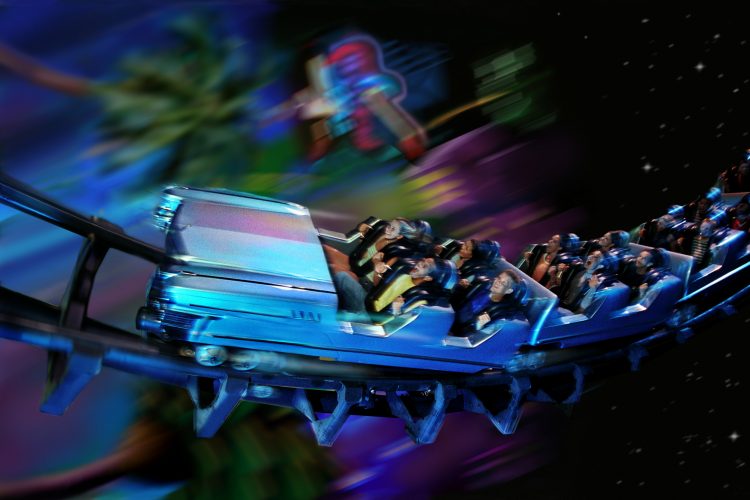 Aerosmith’s Rock n Roller Coaster is a legendary machine, and one that really seems like it’s days are numbered. The coaster made it’s debut in 1999, with the legendary rock band Aerosmith. The band is now pretty much…well, retired. They are on their final leg of their farewell tour now. Let’s not forget the fact that the attraction is fairly aged.

Yesterday there was an article in the New York Times that gave new details on several new things coming to Disney Parks.

Well, we missed something HUGE that was sitting there in front of us. 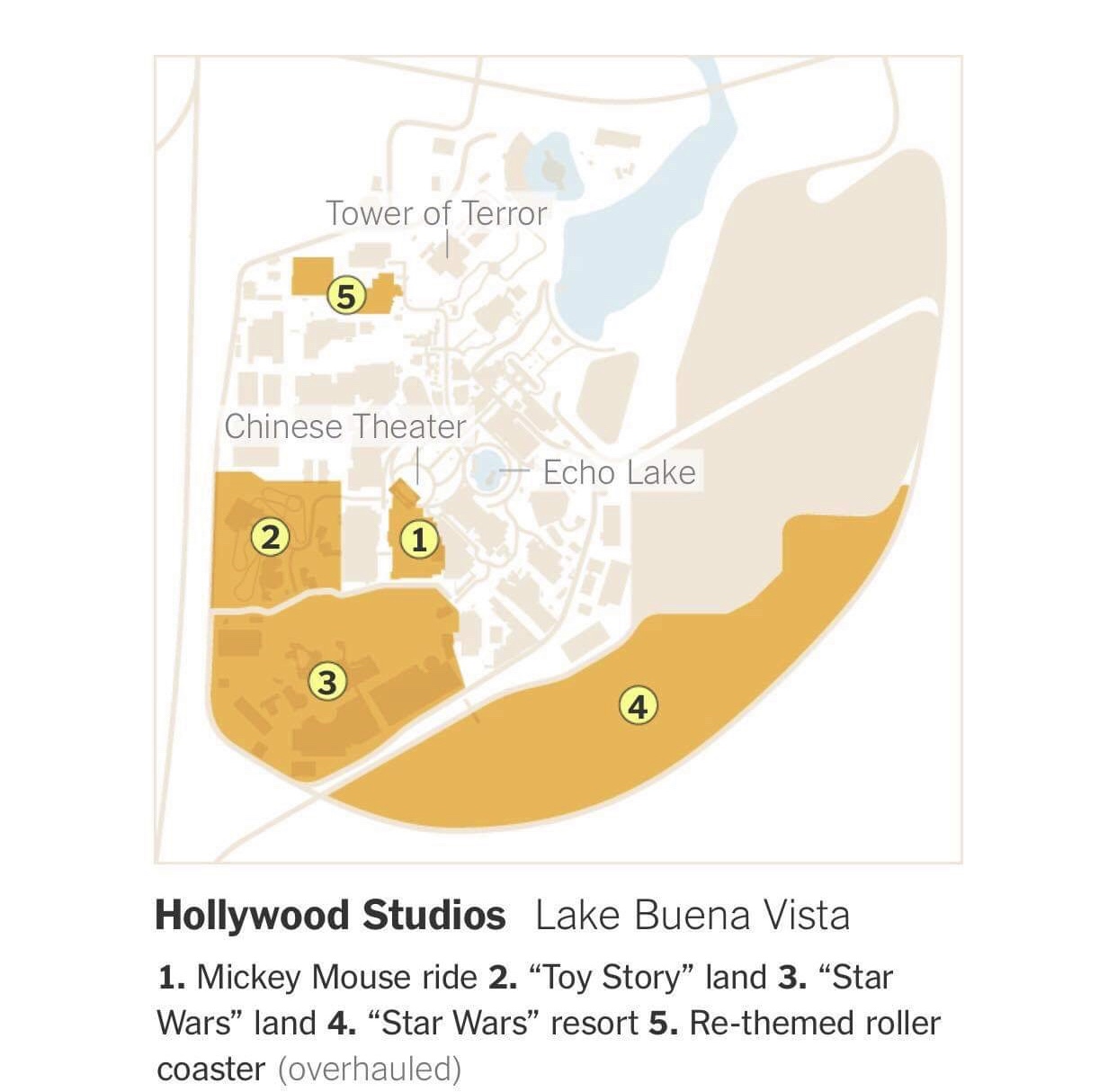 Number 5. Re-themed Roller Coaster (overhauled) is Rock n Roller Coaster, starring Aerosmith. We saw it after the article and thought about running something on it, but Disney came out in other articles and said that the coaster will not be rethemed, and that the paper made a mistake.

It appears, yes they made a mistake, because Rock n Roller Coaster in Paris is getting a retheme to Avengers.

But, what if they weren’t wrong? What if Rock n Roller Coaster were to get a retheme? What would it be? It honestly seems like time is not on the side of Aerosmith, and that a retheme is inevitable. But what could it be rethemed to? We’ve lined up four rumors, some of them not really rumors but ideas.

While Disney has quelled the uprising of removing or retheming Rock n Roller Coaster, and while I would hate to see anything that takes the legendary band away from it, time is definitely not on it’s side. Hopefully we get a few more years out of the coaster before it gets completely overhauled.