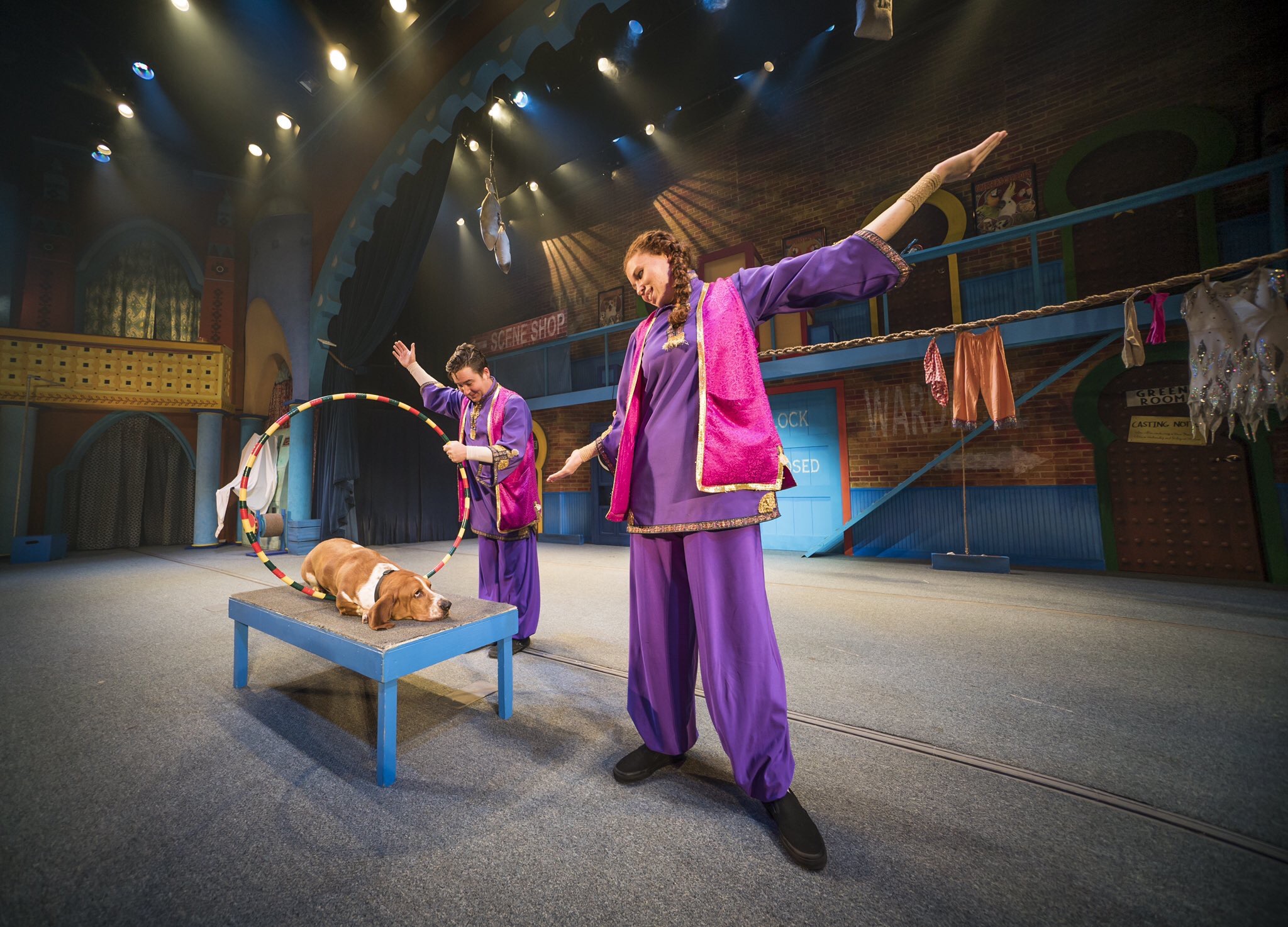 Busch Gardens Tampa announced on Twitter that one of the parks signature animal shows will be closing at the end of December. Opening Night Critters will end it’s run this December, to be replaced with something else, the details of which will come at a later date.

After a fun-filled four-year run, Opening Night Critters is saying farewell to park guests at the end of December. Stay tuned for more info regarding an all-new live show coming in early 2019 as the celebration begins for our park’s 60th anniversary! https://t.co/8bHyrNCWp0 pic.twitter.com/k9Jzpqxljz

The show opened with the rethemed land of Pantopia in 2014, and was honestly out of place with the rest of the land. Before Opening Night Critters, the theater held the Pirates 4D Show, as well as the Goosebumps Haunted Lighthouse 4D show. Both of which were also featured at other parks. Before the area was a 4D show, it was the home to a Dolphin Show that was featured in the park.
If we had to guess, the theater will be home to a new show in the future, but something that will be reworked to feature different animals from the park. Animal shows are one that that park is lacking, especially since the bird show closed several years ago, and hasn’t been replaced.