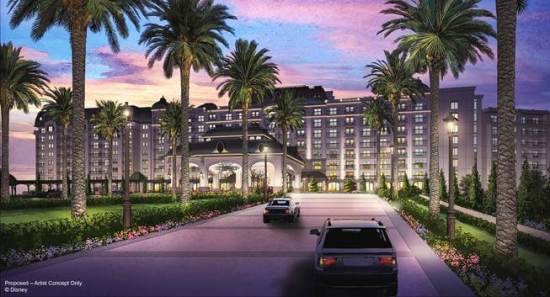 First up is Disney’s Riviera Resort, which is inspired by the European grandeur of the Mediterranean. The resort will be very influenced by the trip that Walt Disney hinder took back in 1935. The new resort will feature great views for fireworks and previously announced restaurants. 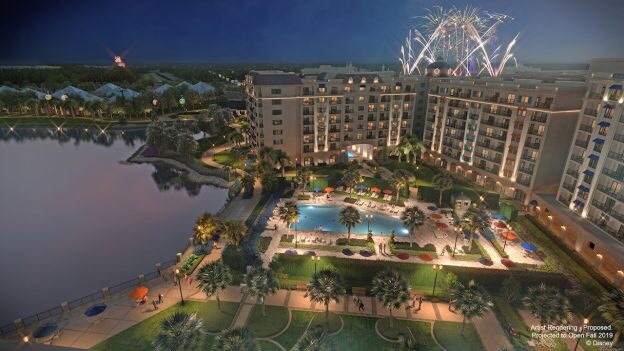 It will also offer easy access to the Disney Skyliner.The new Riviera Resort is expected to open in the Fall of 2019. 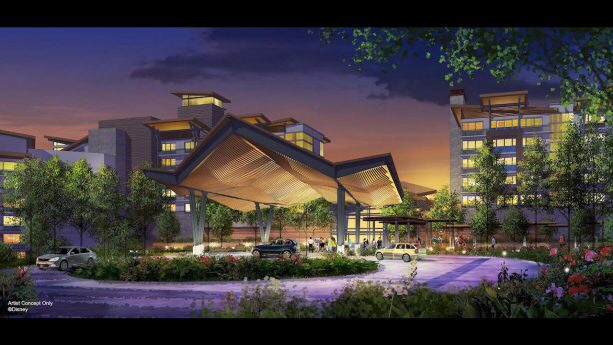 The second resort was announced earlier this year and will be built in the site of the old River Country Resort. The name of the new resort was revealed as Reflections-A Disney Lakeside Lodge. The new lodge will be inspired by nature and will feature 900 guest rooms. There isn’t an opening date for the new resort, but permits have already been filed.