First trailer for Hellboy reboot brings the monsters and the smashing 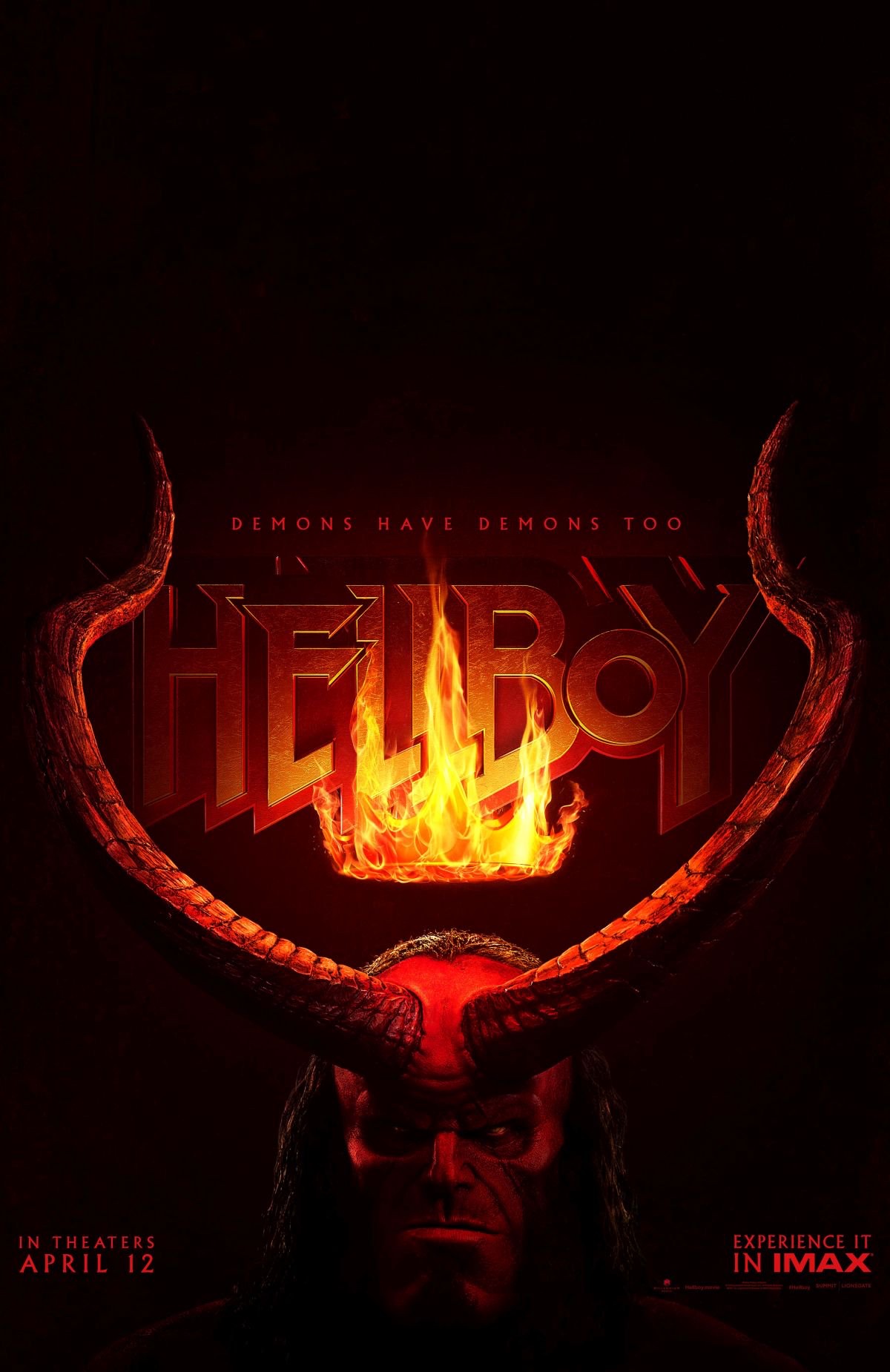 The first trailer for the highly anticipated Hellboy reboot is here, featuring Stranger Things’ David Harbour as big red himself.

The one thing I want to know, is where can I get a Hellboy shirt?

David Harbour as Hellboy looks the part first brought to the big screen by Ron Perlman, but there’s more of s playfulness and less seriousness in his voice and look than the other two films. The feeling here is more horror and blood than adventure. There’s plenty of action, but the monsters seem like they’re dominating more than anything.

Based on the graphic novels by Mike Mignola, Hellboy, caught between the worlds of the supernatural and human, battles an ancient sorceress bent on revenge.

The new film opens on April 12th in theaters everywhere.