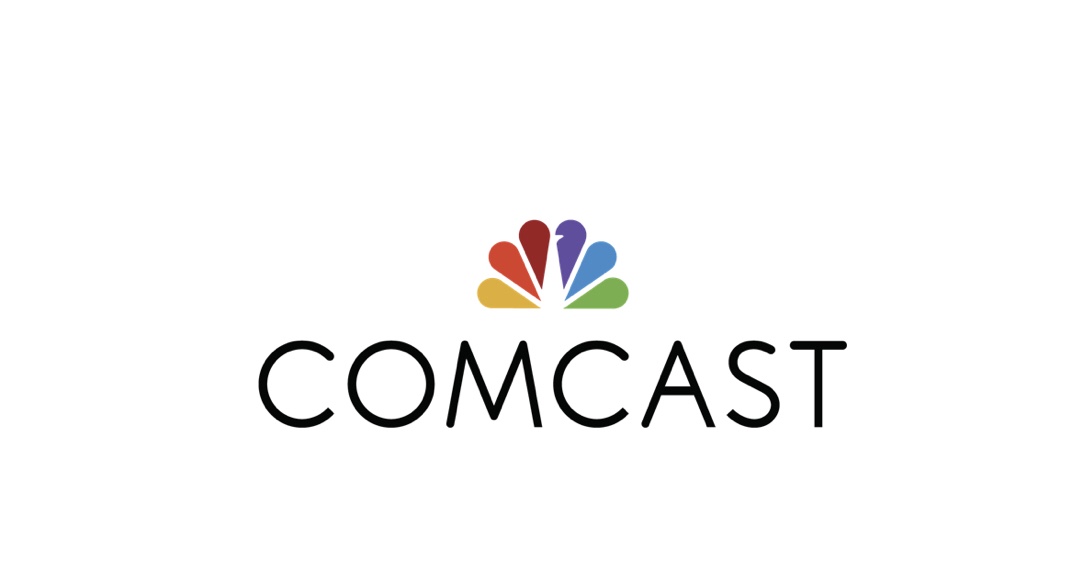 Comcast had a great year overall, with an outstanding 4th quarter. It completed an acquisition of SKY and had a record amount of cash totaling around $12 billion.

Theme parks were fairly successful in the United States, where Halloween Horror Nights had a record breaking year with properties like Stranger Things and really positive reviews and word of mouth. However in Japan, Universal suffered from several natural disasters, including earthquakes and typhoons. Overall, the theme park side had a growth of 3.5% increase for the quarter.

Moving forward, Jurassic world will roar into Universal Studios Hollywood as the Jurassic Park ride gets a massive and complete overhaul later this year. Meanwhile, the new Harry Potter coaster in Orlando will bring guests further into the world of the boy wizard sometime this year.

Also at Universal Orlando, the hotels are seeing huge growth and occupancy with an average occupancy rate of 90%. Phase one of the huge 2,800 room Endless Summer Resort will open in August of 2019, with phase two now on sale for May of 2020.

Nintendo at Universal Japan has been confirmed to open in 2020, with the massive new Universal Beijing in 2021.