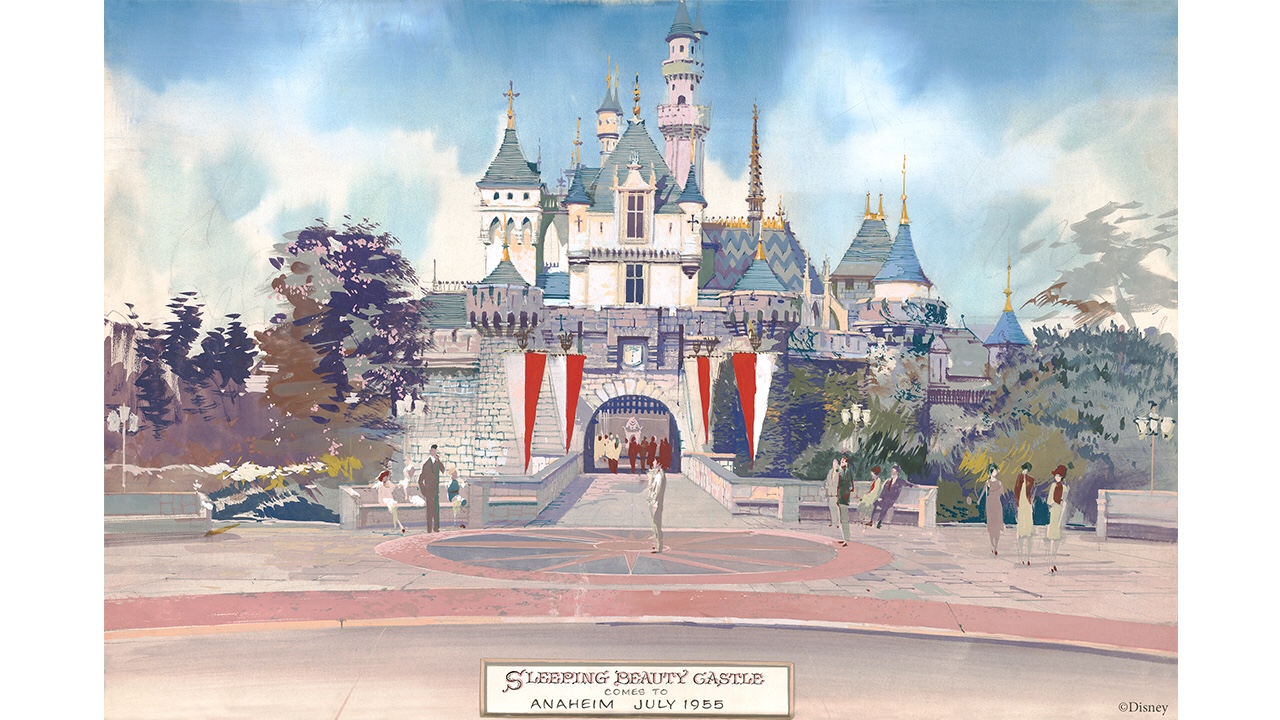 Disneyland has made Project Stardust public and like my friend George says “OMG THEY’RE BUILDING THE DEATH STAR!”

Okay, so not quite, but they are preparing for the opening of Star Wars: Galaxy’s Edge by cleaning up the park, and making beatification changes to Sleeping Beauty Castle.

So let’s explain a little, just to clear up the confusion.

In Rogue One: A Star Wars Story, Project Stardust was the name given to the top secret weapon construction, which we now know as the Death Star.

But Disneyland is prepping the park for the huge crowds that will clearly be making their way to the park when Star Wars: Galaxy’s Edge opens. They have started work all over the park with little things like curbs, brickwork and adding more seats throughout the park. They’ve also added Tropical Hideaway and will be adding nice touches to Sleeping Beauty Castle.

It’s also going to essentially be a way to get more guests into the park, as they extend queues, and put several of the outdoor queues indoors.

The park will be adding interactive and storytelling elements to many of the older queue lines, and Beijing some inside. The biggest effect is that by getting people off the street, Disneyland will then be able to bring more people in.

Check out the history of the parks iconic landmark, which is celebrating 60 years in the video below:

For more information about Disneyland, including tickets, visit the ifficial website by clicking here