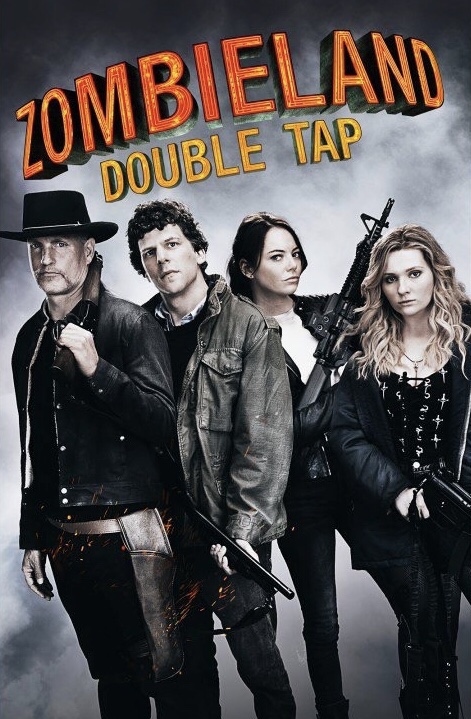 The new film will be released in October of this year, just in time for the tenth anniversary of the first film. There aren’t a lot of plot details, other than we can expect to see Tallahassee, Columbus, Wichita, and Little Rock all back in Z-Land. It’s very possible that the film will also jump ten years into the Zombie Apocalypse, which would be an interesting turn. Zombieland helped spur the zombie genre into overdrive, with shows like The Walking Dead not far behind it. The film will add Rosario Dawson (Daredevil), Avan Jogia, and Zoey Deutch to the cast of characters.

We’ll see if Twinkies survived the apocalypse, because ya just gotta enjoy the little things, in October.

TAG2019 movies Zombieland 2
Previous PostUniversal Studios Hollywood Construction Update (1/29/19) Next PostThe cast of Back to the Future is reuniting at MegaCon in Orlando!