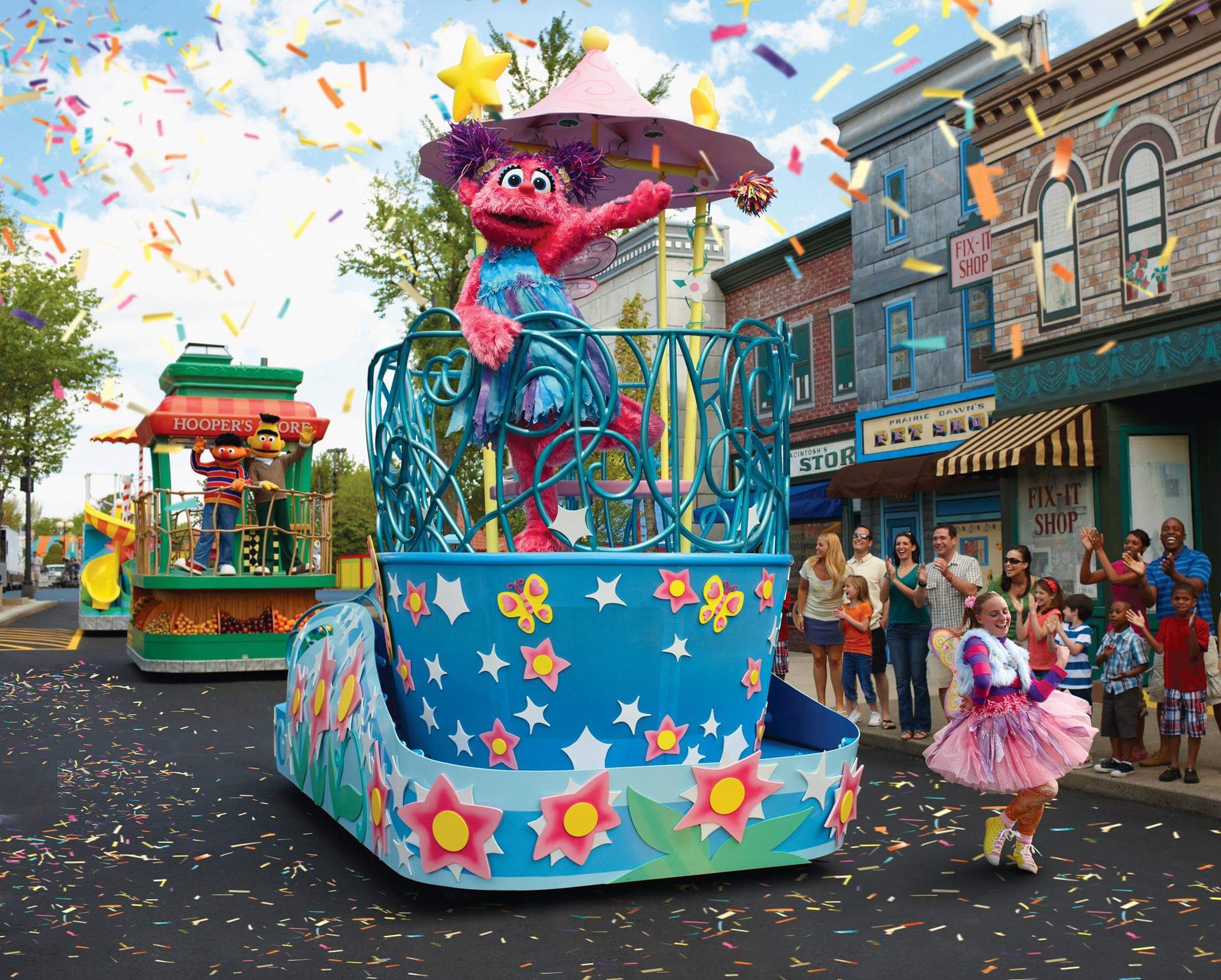 This Spring, the sunny days are coming to SeaWorld Orlando as the park unveils the huge new Sesame Street Land in the former Happy Harbor section of the park.

The land will be home to several Sesame Street rides, character meet and greets and a brand new parade. SeaWorld Orlando has announced that their award winning Sesame Street Parade will be coming to the park this Spring, just in time for the opening of the new land.

The Parade is already a huge hit in San Antonio and San Diego, and will soon be a must see for kids of all ages in Orlando.

The parade also has a Holiday version at the parks, so it’s likely Orlando will see that as well. This year also marks the 50th anniversary of Sesame Street, and we couldn’t think of a better way to celebrate than with a big new land a awesome parade.

There isnt an opening date for the parade or the new land as of yet, with the inly clue being “Spring”. We’re going to say bank on a late March or early April opening.

This is just a few of the amazing things happening at SeaWorld Orlando this year, so stay tunes for more!