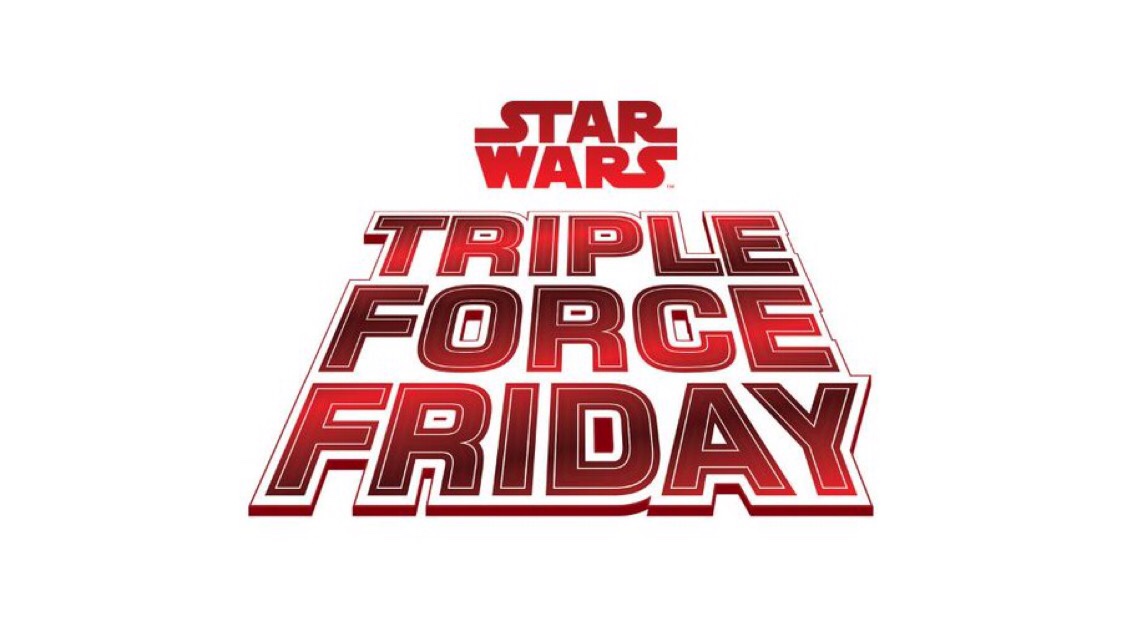 October 4th will be the date for a special look at merchandise and products based on three huge new Star Wars releases. This is the third time that Disney and Star Wars has launched Force Friday, but this year is bigger than ever.

Products spanning categories from toys to collectibles, housewares, books, apparel, and more will go on sale beginning at 12:01 a.m. on October 4. As with past Force Friday celebrations, stores around the world will join the festivities with in-store events and midnight openings.