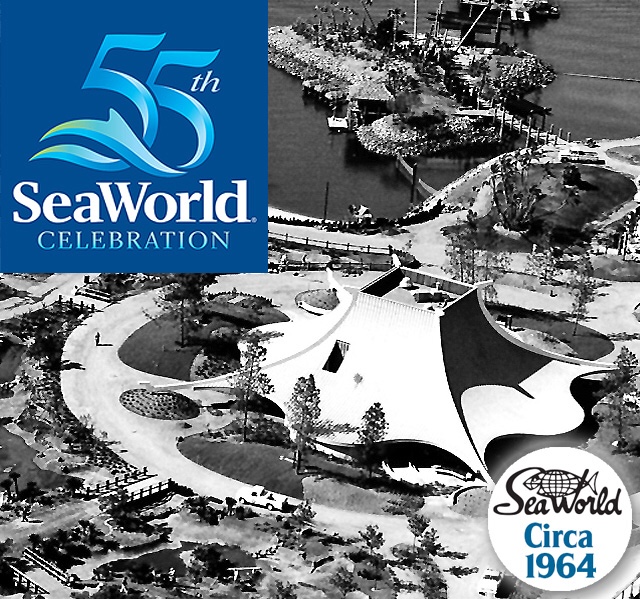 The concept for SeaWorld came from a failed attempt by four partners to create an underwater restaurant, where guests could be up close and personal with the ocean. From that failure, SeaWorld San Diego was born, on March 21st, 1964 to be exact.

This year, SeaWorld San Diego celebrates 55 years, and they’ll do it in a big way, with tons of activities planned for guests in the park.

The park will be rolling out all the stops on March 21st, with free general parking. The park will also be having special 55 Anniversary food deals, special show introductions and more!

Here’s a line up of everything happening at SeaWorld San Diego:

That’s just the beginning of it for this year as well. The park will be unveiling the all new Tidal Twister in May, as well as a 50th Celebration of Sesame Street during the Sesame Street Parade, and tons more coming later this year.