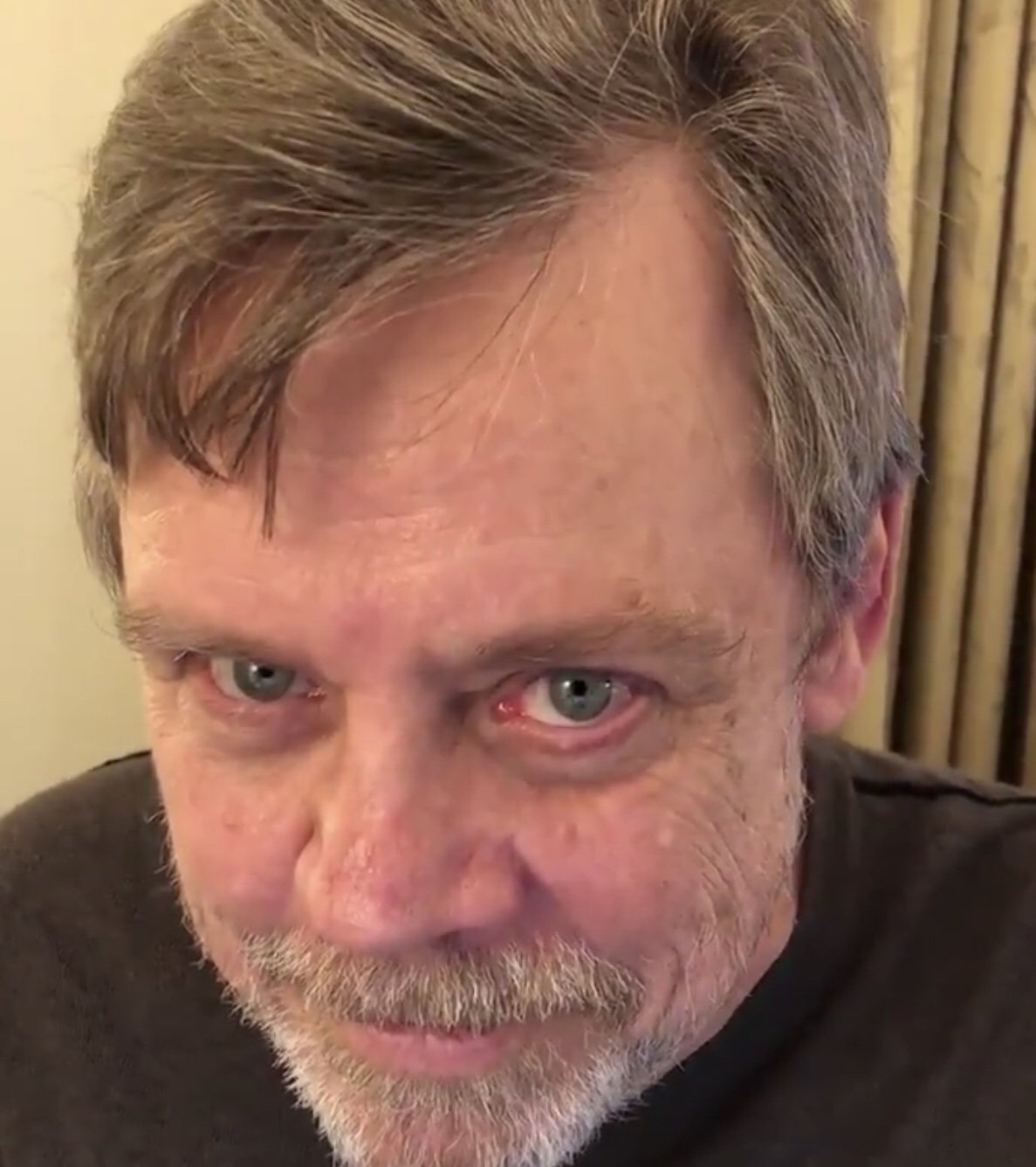 From Luke Skywalker to the voice that pretty much defined how we think of the Joker, Mark Hamill is an iconic actor bringing iconic characters to life.

Now there’s one more iconic character that’s getting a new spin, and a new take thanks to Hamill. 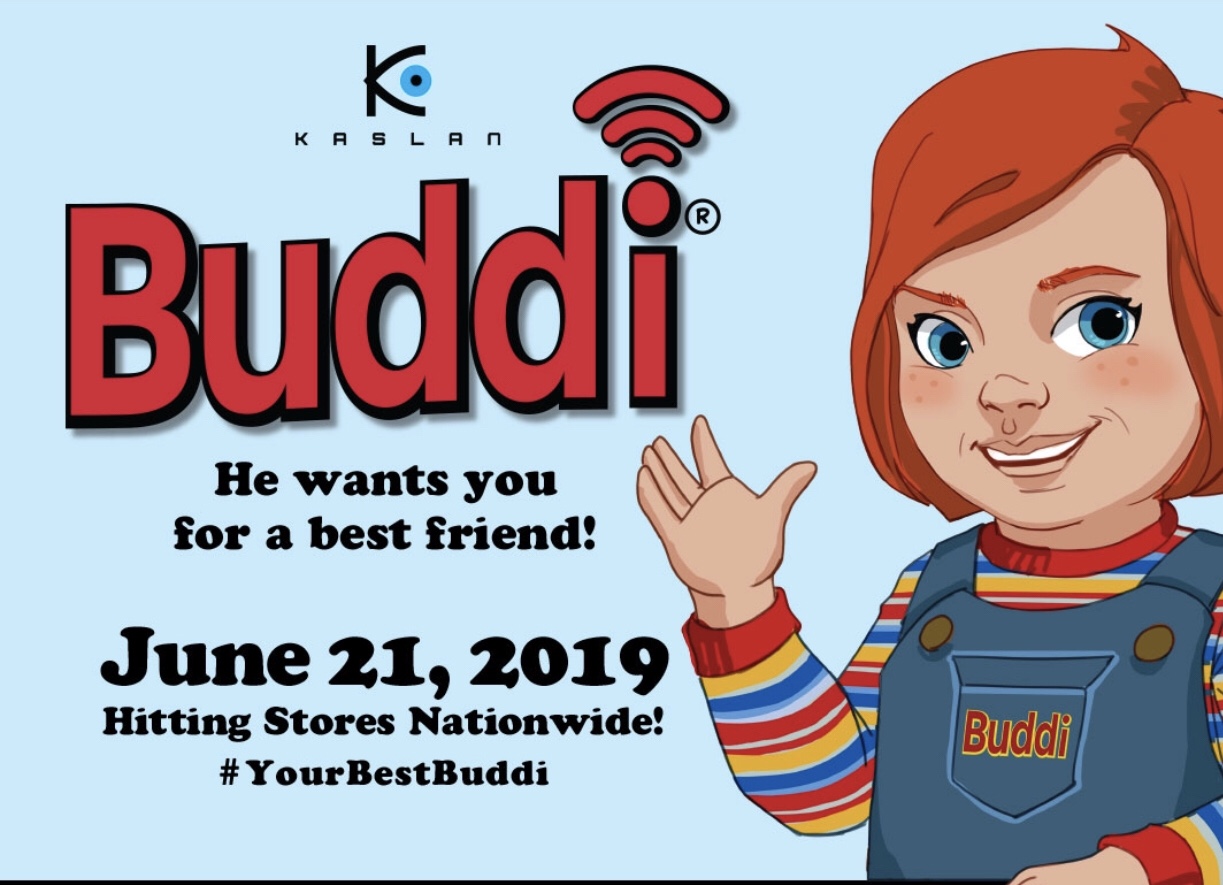 The Buddi Doll, aka Chucky from the Child’s Play remake will be voiced by none other than Hamill himself!

Hamill made the announcement to Wondercon crowds from Twitter, and confirmed that he will be the voice of the iconic killer doll.

“We feel incredibly lucky to have an icon creating a new take on an iconic character,” said Katzenberg. “Mark is a gifted actor and celebrated vocal performer, and he’s approached this challenge with incredible energy and commitment.”

Hamill is known for portraying one of the most iconic characters in film, ‘Luke Skywalker’ in George Lucas’ original “Star Wars” trilogy.  Audiences can currently watch Hamill in the second season of History’s “Knightfall” and he will appear in Disney’s “Star Wars: Episode IX” which will be released this December. Hamill is a prolific voice-over actor and has lent his voice as the ‘Joker’ in “Batman: The Animated Series,” the “Arkham Aslyum” video game series, and the animated films, “The Killing Joke” and “Batman: Mask of the Phantasm.” In addition, Hamill voiced many characters in Cartoon Networks beloved “Regular Show.” Hamill also appeared on stage in “The Elephant Man,” “Amadeus” (First National Tour directed by Sir Peter Hall), the Drama Desk Nominated “Harrigan n’ Hart,” “The Nerd,” “Six Dance Lessons in Six Weeks” and the Roundabout Theatre production of “Room Service,” directed by Alan Arkin.

Child’s Play, the 1988 film, grossed over $44 million worldwide on a $9 million budget and spawned one of the most recognizable and successful horror characters of all time with its psychotic killer doll, Chucky.

The new Child’s Play will tell a completely different story than the 1988 classic. This time around, Chucky is computerized, walking, talking, learning Artificial Intelligence enabled doll. Of course, the doll learns a taste for murder, and things go very wrong.

The new film will hit theaters on June 21st, and goes head to head with some other Toy movie…something about buzzing and woodies. Who knows.

I tried really hard to not want to see the new Child’s Play, but curiosity and sheer admiration for Mark Hamill is telling me I need to check this one out. What say you?