Hagrid’s Motorbike secrets will be revealed this Tuesday 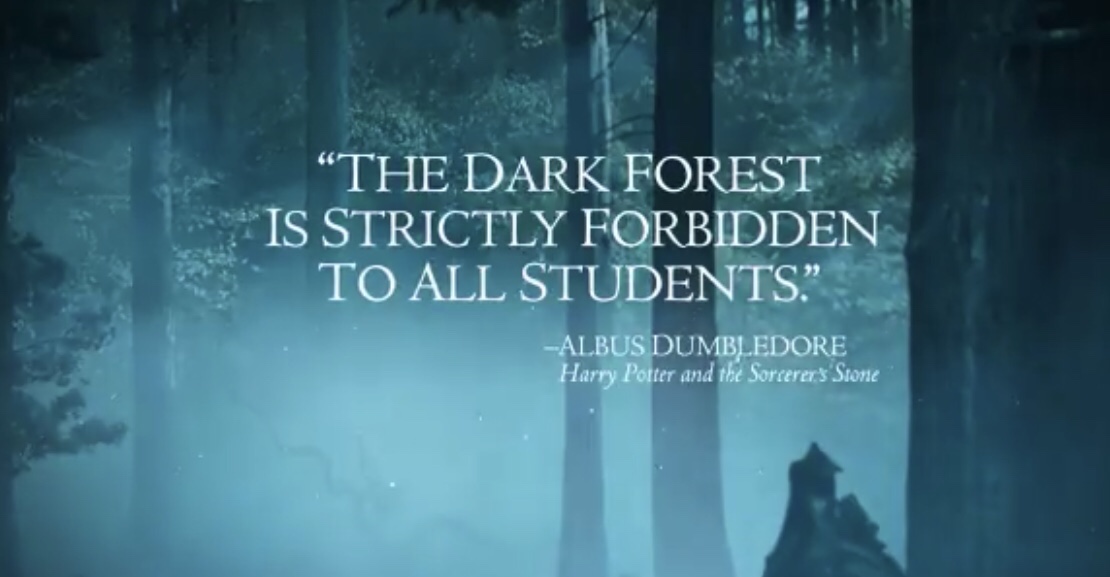 Rubeus Hagrid is a wizard like no other. Half giant, massive and a penchant for treating big scary creatures like teddy bears. This year we’ll get to know Hagrid a little more when his brand new attraction, Hagrids Magical Creatures Motorbike Adventure, opens on June 13th at Universal’s Islands of Adventure.

We know what we’ll be doing on March 12. Please forward our mail and calls.#WizardingWorldOrlando pic.twitter.com/IbhzaSL4bW

On Tuesday March 12th at 8:30 am, Draco Malfoy himself, Tom Felton along with art director Alan Gilmore, will reveal all the secrets that Hagrid is hiding, and perhaps delve into the Forbidden Forest as well.

What can we expect? There’s all kinds of rumors, and some theories out there, but nothing official. So until Tuesday, we can only guess. 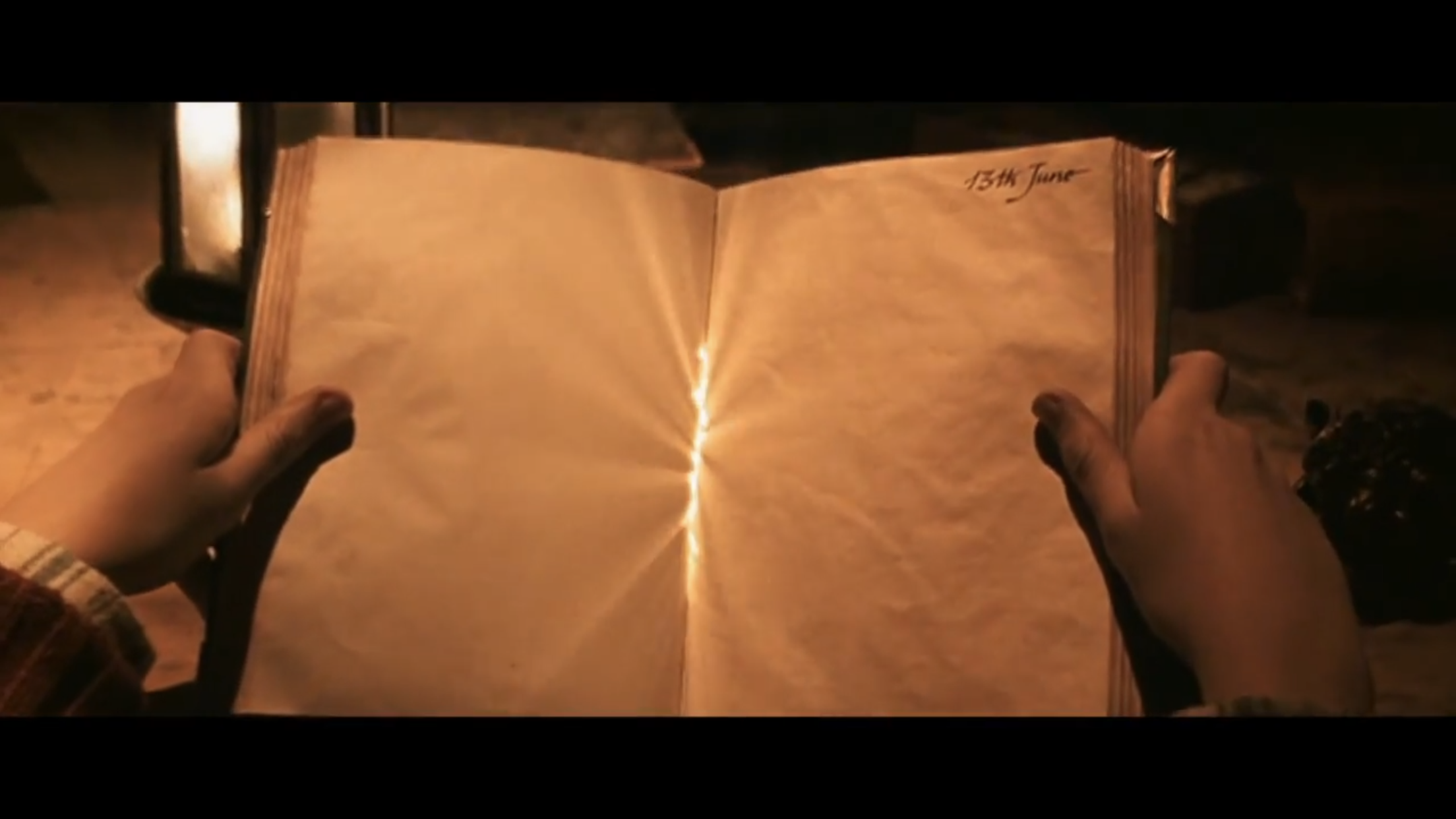 The biggest thing is more of an Easter Egg than a hint or clue, and that’s the opening date. June 13th is the day that we’ll finally get to ride on Hagrid’s Motorbikes, but it’s also the day that Hagrid was accused of killing Moaning Myrtle…but we all know that Tom Riddle killed her when he opened the Chamber of Secrets and let out the Basilisk. It’s just one small little clue, or more likely an Easter Egg. But it probably means that we can expect to see Aragog, the giant spider in the attraction.

Other magical creatures that we’re pretty much expecting to see will be a Unicorn, Centaurs (but call them a magical creature and you’ll get an arrow through the eye), and of course a hippogriff. There’s also the chance that we can expect to see a Blast Ended Skrewt, Nifflers, and it wouldn’t be Hagrid if we don’t see a dragon.

We expect to also see Hagrid himself, naturally, and maybe another cast member from the film. What we don’t expect to see is Harry, Ron, or Hermione, Voldemort or even Draco Malfoy. Oh, and don’t forget Fang, Hagrid’s dog.

As for the ride, so many different rumors have come out, but the ones that we can pretty much confirm is that the coaster will be a motorcycle theme, but won’t have you riding on a bike shaped coaster. There will also be several launches (we’re hearing about 4-6) and a portion where you go almost straight up. There’s also a heavy rumor of a portion that drops you through the floor, straight down…horizontally…meaning that the floor drops out from underneath you. Literally.

We’re really excited, and can’t wait till Tuesday to hear the news. Make sure to tune in bright and early here to find out all the details!