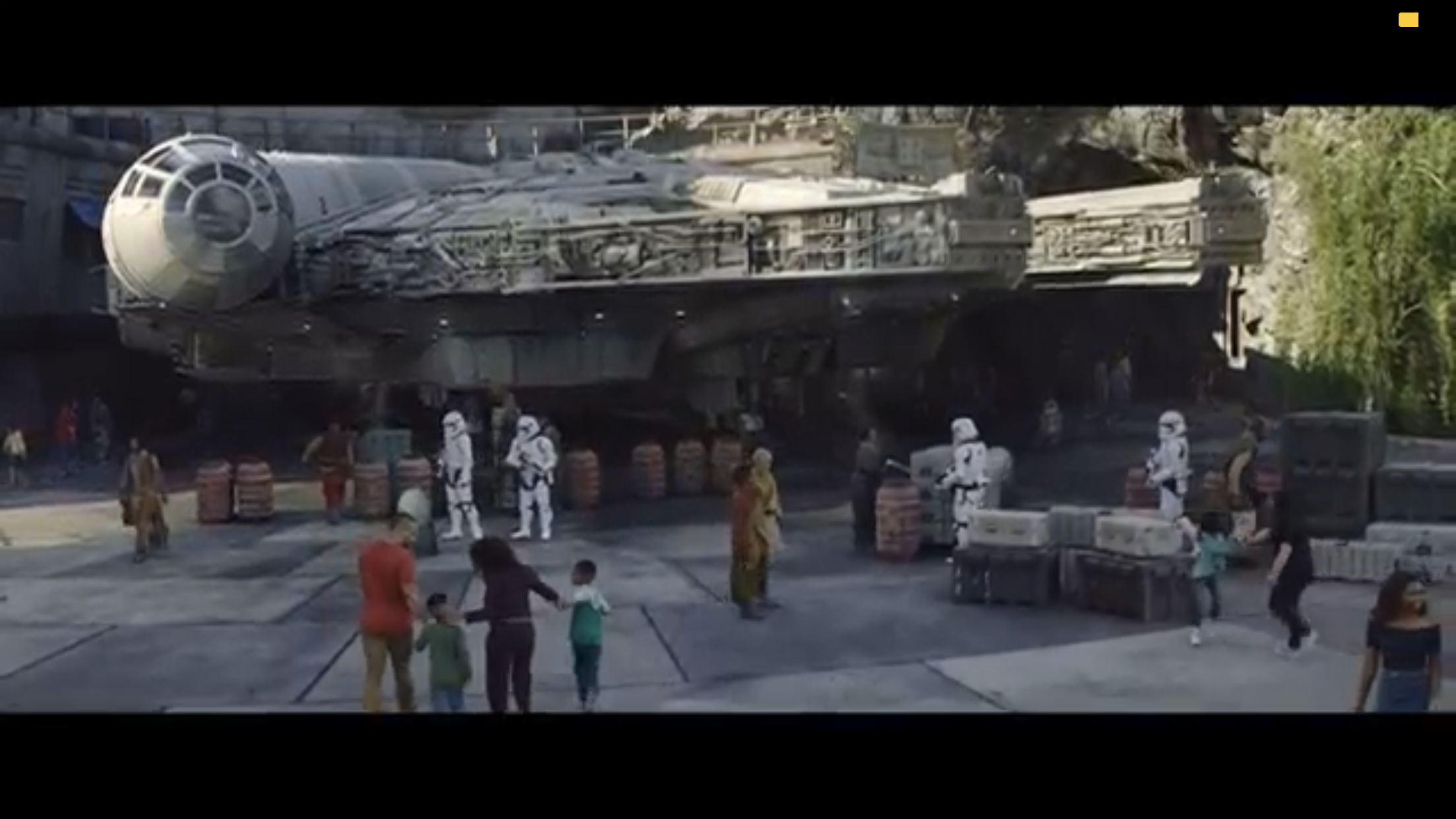 The first opening will be at Disneyland, where the new land will open on May 31st, kicking off the massive summer season. Meanwhile, Disney’s Hollywood Studios will open the land on August 29th of this year, right at the end of the summer…but ensuring no down time for the resort between summer and winter.

The land will be opened in phases, with the first being the land itself and the Millennium Falcon attraction being ready on opening dates. The second phase will be the opening of Star Wars: Rise of the Resistance, which is expected to open at a later date…but just how much later?

Guests staying at Walt Disney World Resort will not have to make reservations, and will have extra magic hours available for the area.

We’ll find out more details as the dates get closer.