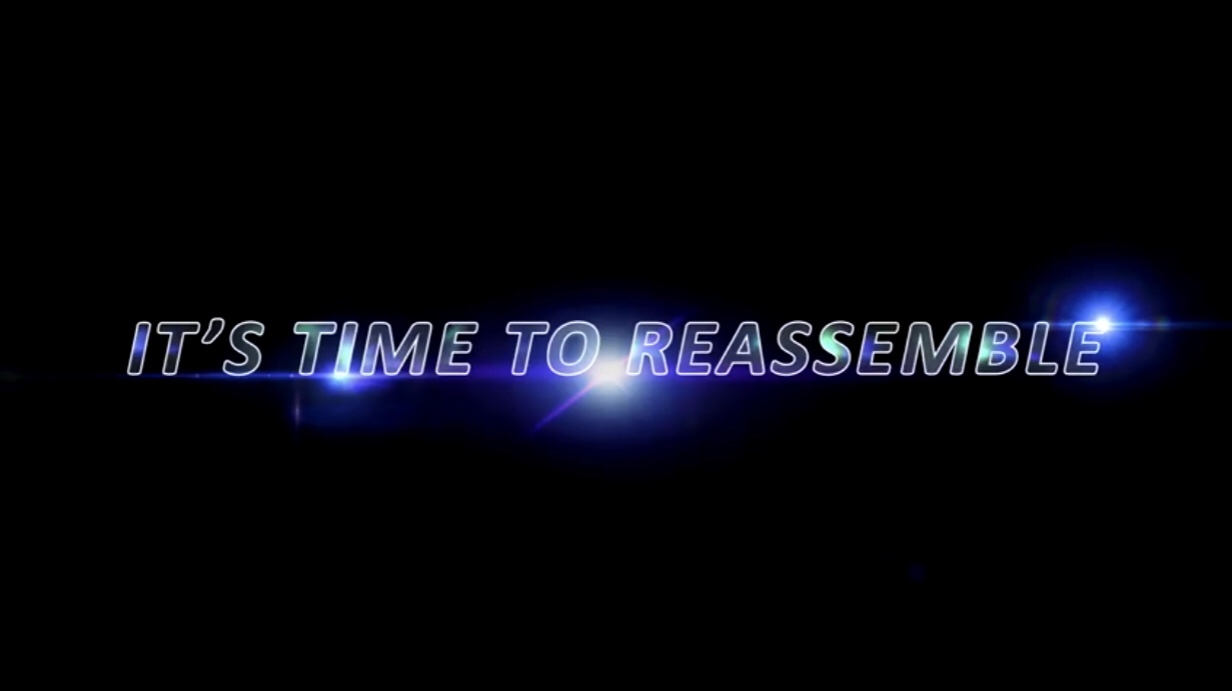 It’s all lead to this moment. Tickets are now on sale for Avengers Endgame. The huge new film will open in theaters on April 26th, 2019. There’s also a stunning new clip to help announce that tickets are on sale.

The movie could break records, and make $800 million worldwide on opening weekend alone. The film will wrap up the past ten years of Marvel movies and will usher in new characters, and films moving forward.

Will you be heading to theaters on opening weekend?