WB Studios Celebrates the Holidays with ‘Friendgiving’ Event at the Studio

This holiday season, Warner Bros. Studio Tour Hollywood (WBSTH) will be bringing Friends fans closer to the entertainment they love by celebrating “Friendsgiving” at the Studio.  An exclusive holiday-themed event, Friendsgiving will create a one-of-a-kind Friends experience in the place where it all began – Warner Bros. Studios. Guests can gather with friends and family and visit the very locations where Rachel (Jennifer Aniston), Monica (Courteney Cox), Phoebe (Lisa Kudrow), Joey (Matt LeBlanc), Chandler (Matthew Perry) and Ross (David Schwimmer) formed their unforgettable friendships both on and off-screen, creating lasting memories for millions of fans around the world.

The Friendsgiving event includes an exclusive Friends-focused 90-minute tour through the Studio backlots highlighting iconic filming locations where the show took place. Guests will get a glimpse outside Stage 24, forever known as “The Friends Stage,” and visit the real “Central Park” location where Phoebe and Rachel took up jogging while testing their knowledge onboard the Tour Cart with Friends trivia. (Hint: “Transponster” is not even a word!)  In addition, Friends fans can walk onto the authentic Central Perk set where they can sit on the iconic orange couch, get an up-close look at original costumes worn by the cast, and even join in on a sing along of “Smelly Cat” and other fan favorites in the very spot where Phoebe performed.   At the conclusion of the Friendsgiving Tour, fans will have a chance to check out our exclusive Friends 25th Anniversary merchandise at the WB Studio Store.

To commemorate the hit series’ 25th Anniversary, the iconic fountain seen in the opening credits is being moved from its current location at the Warner Bros. Ranch facility to the main lot to preserve this piece of legendary television history.  Friendsgiving guests will be among the first to grab a colorful umbrella and recreate the show’s opening credits while singing and dancing with their friends in front of the original, never-before-displayed fountain.

At the conclusion of the Friendsgiving Tour, guests will “pivot” once again to arrive at the Studio’s Commissary Fine Dining room where the cast often dined while the show was filming.  Our Executive Chef will prepare a holiday-themed meal including turkey and ham along with vegan/gluten-free options and all the fixings.  Whether Ross’s “Moist Maker” sandwich is on the menu is still being decided.  At the same time, our mixologists will be serving up themed drinks along with beer and wine for purchase.

“Friends made its home here at the Studio for a decade, and 25 years later, it’s still one of the most popular shows on our tours,” said Gary Soloff, WBSTH Director of Marketing. “With such a massive global following, we’re excited to bring fans together in the very place the show was filmed to enjoy and create new memories of the classic comedy this holiday season.”

Friendsgiving is offered on select dates this November. Tickets for this special holiday event are on sale now at wbstudiotour.com for $139 per person.  Price includes a holiday meal, Friends-themed tour, photo-ops at various location on the backlot, trivia, and so much more.  More details can be found online at wbstudiotour.com. 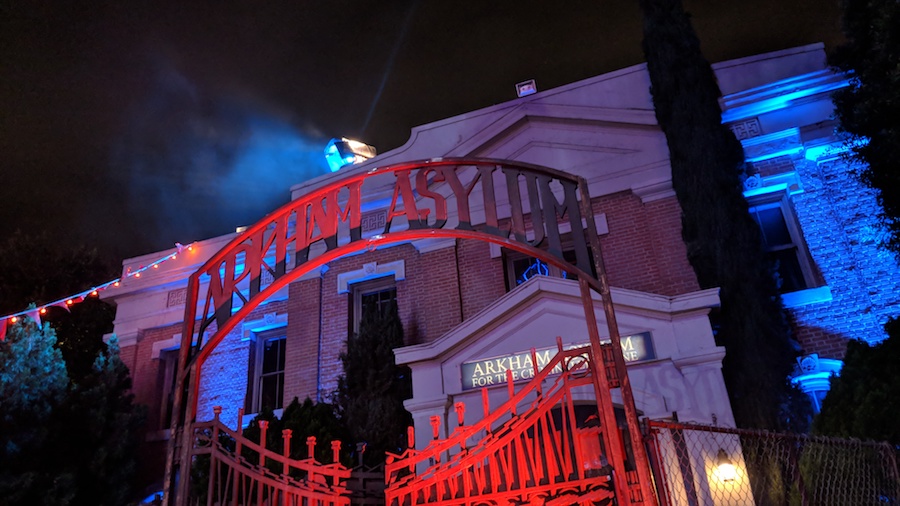 WB’s Horror Made Here brings the terror of your favorite horror movies off the small screen, in the places they were actually made 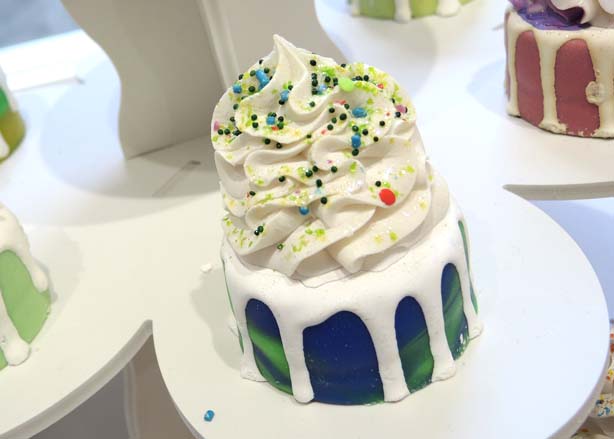